Jumanji: The Next Level is shaking things up completely from the first time around in the reboot of the classic. A star-studded cast, including Dwayne ‘The Rock’ Johnson, Karen Gillan, Jack Black, Kevin Hart and Nick Jonas took on the parts of the in-game characters back in 2017, over 20 years after Robin Williams’ fantasy hit.

This time around, all the favourites from Jumanji: Welcome to the Jungle are back, plus some new faces too.

However, they won’t be playing the same people.

The movie characters, four students who accidentally got sucked into the game when they stumbled across an old video game system during detention at school in the last film, won’t be playing as the same in-game characters this time, which means fans won’t get to see Black’s hysterical performance as a High School girly girl.

READ MORE: JUMANJI 3: CAST TEASE ANOTHER SEQUEL AFTER THE NEXT LEVEL

Gillan previously teased the change-up on Instagram, telling her 6.5 million followers: “The gang will be back but not exactly as you’ve come to know us…”

For one thing, Spencer’s grandpa (Danny DeVito) is along for the ride in the upcoming sequel, meaning one of the stars will be portraying the grumpy pensioner in the game.

Fans will have to get to the cinema after next Friday’s release date to find out which person ends up as which avatar (and therefore Hollywood star).

Meanwhile, even though Jumanji: The Next Level hasn’t been released yet, The Rock and Hart have already been hinting at a potential third movie.

“Emily Blunt would become me,” he continued. “Wouldn’t you like to see that? A female, British version.”

Jumanji: The Next Level will see the gang return to the game after Spencer re-enters the world of Jumanji.

Martha, Fridge and Bethany go in after him, with grandpa Eddie and his pal Milo (Danny Glover) along for the ride too.

Last month, The Rock shared his first reaction to seeing the finished film at a private screening.

Uploading a picture of an empty cinema screen with the Jumanji logo at the front, he wrote poignantly on Instagram: “Life is noise. Life is busy. Nice to sit in a quiet, empty theatre with @laurenhashianofficial and watch our new JUMANJI: The Next Level.

“After two years of hard work (from thousands of people) it’s finally ready,” he continued.

“We made a good one. Excited for you and your families to watch it.”

Jumanji: The Next Level is released in UK cinemas December 13. 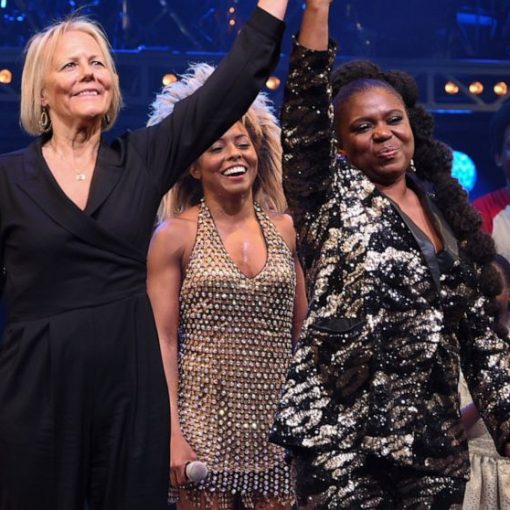 NEW YORK — Most playwrights who dip their toes into musical theater for the first time go small. Not Katori Hall: Her […] 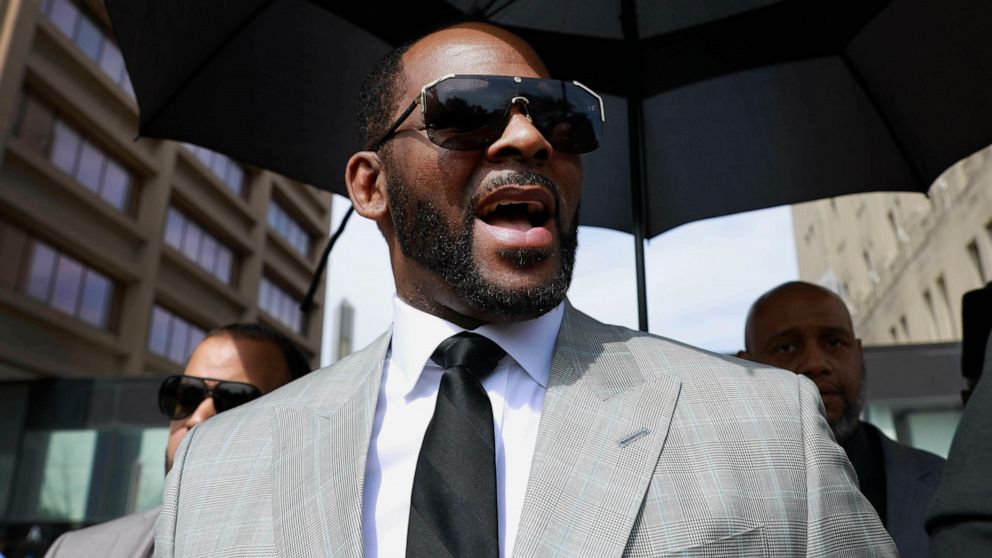 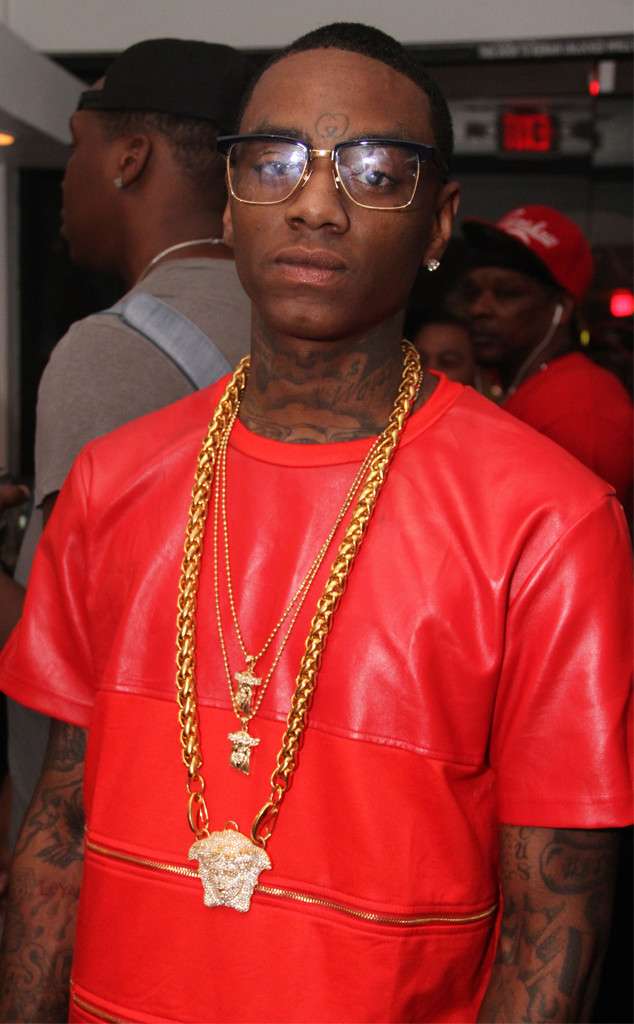 Mediapunch/Shutterstock Fans are showering Soulja Boy with love and support after he suffered a “very bad” car accident.  As flash floods and mudslides […] 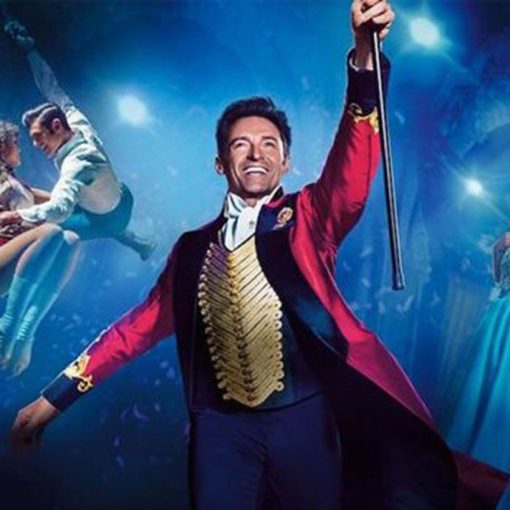 The Greatest Showman was a box office and chart-topping smash; a huge triumph for an original movie musical that received lukewarm reviews. […]