There is probably no one on TV who had a bigger 2019 than Hannah Brown.

We hadn’t even heard of her at the beginning of the year, though she had a healthy 10,000 Instagram followers heading into The Bachelor. We were then introduced to her as a self-described “total trainwreck,” a pageant girl and reigning Miss Alabama who’s also the conductor of the hot mess express—again, her words.

During Colton Underwood‘s season, we saw her thoroughly screw up a toast, get into a strange sort of pageant-related feud with Caelynn Miller-Keyes, and then get her heart broken by Colton just ahead of hometown dates. She was fun to watch, but she was eliminated in seventh place and most of the season was overshadowed by Colton’s legendary fence jump, so it was still a complete surprise when she was then named the next Bachelorette, without even making it to the top six, let alone top four.

Hannah herself seemed a little surprised, and everyone second-guessed that decision when, on live TV, Hannah met her first five contestants and was barely able to put a sentence together in their presence. Even Chris Harrison was concerned.

“It really was a trainwreck,” he told E! News a couple of months later. “She was kind of tragic, and I was scared to death. I know Bachelor Nation was like, oh, wow, this is our Bachelorette? I know they were skeptical. I was…scared.”

But Hannah turned out to be one of the best decisions the franchise has ever made.

“Thankfully, she came in on night one firing on all cylinders, and 10 minutes in, I’m like, OK, this is the woman. This is who we picked, this is Hannah,” Harrison said. “She came in and crushed it.”

She really did come in and crush it, resulting in one of the most enthralling and entertaining seasons of this franchise in a long time, one that felt like its star was actually in charge, instead of being manipulated for our enjoyment. She told off the dumb men who made dumb decisions, like Luke Parker, who belittled and slut-shamed the woman he was claiming to be in love with, and Jed Wyatt, who came in with a girlfriend, then got in way over his head and ended up engaged when he just wanted to promote his “music career.”

Hannah came out of her season of The Bachelorette a star, a woman who just came out of several dumb relationships absolutely victorious. She took a few weeks off while we watched Bachelor in Paradise (on which she appeared in one episode), and then jumped right into Dancing With the Stars.

“I guess the first thing you do after getting off a show like The Bachelorette is do another reality TV show. Another competition show!” she semi-joked when we talked to her mid-way through the season.

“Being on Dancing With the Stars, like truly, right after coming off of The Bachelorette had its ups and downs,” she said. “It’s been a great way for me to keep going and focus all my energy onto one thing, but also my experiences were real, with a lot of real emotions with a lot of ups and downs that came with that experience. So I’m really like going through it all in the dance studio.”

She visibly worked through some of those emotions during rehearsals and even on the dance floor, which made it tougher to master the dances and to accept criticism from the judges. Carrie Ann Inaba was particularly blunt with her.

“It’s not just about being physical, it’s emotional,” she told us. “And a lot of emotions from the past year sometimes come up when I can’t figure out how to do a cha cha step, but that is my life right now. And I am really blessed that I have gone through what I’ve gone through and then continue to have amazing experiences like Dancing With the Stars. So it’s all worth it.”

With live shows every single Monday night for 10 weeks and at least one and often two elaborate dance routines to learn each week, Hannah had little time to think about much else, especially in terms of what’s next for her, the most popular, most accessible star to ever come off of this franchise. At the start of the DWTS season, she appeared on the Bachelor Party podcast and opened up about both her fear of failure and her dreams of having her own talk show and writing books, both fiction and nonfiction. But her dancing schedule made any further plans pretty much impossible.

“Right now, with how insane the schedule is, I have to think about Monday night, and then it starts on Tuesday thinking about getting prepared for the next Monday night. But I’m so lucky with just having options of different types of opportunities. It’s just deciding what’s going to be the best fit for me,” she said. “And I mean, God, I don’t even know what I’m going to be like in a few months from now when this is over. Every month, it feels like I’m going through a different season. So it just depends on where I’m at and what opportunities seem the best for me. But I definitely hope there’s some good things in store.”

After Dancing With the Stars, she told us, she’d finally be able to take the time to figure out those next steps, and she knew she at least had a good support system to rely on. She’s also got a hall of fame of former Bachelorettes to look up to, even if none of them have a talk show just yet. She’s impressed by Kaitlyn Bristowe, JoJo Fletcher, Jillian Harris, and Rachel Lindsay, all of whom have used their platforms to successfully start businesses or bigger media presences adjacent to the Bachelor franchise. She’s not planning on taking any Instagram sponsorships she doesn’t actually use or care about—”I am not here to be a social media influencer and just use my followers to shill things,” she says—and even as she looks up to the women before her, she’s got other ideas for herself.

“A lot of these strong women that have been the Bachelorette really have made careers for themselves, but I am my own person and have my own way of how I want to continue on in my life and my career,” Hannah said. “So I have definitely looked up to all the women before me, but I think there’ll be a different story for Hannah B., and I’m excited for that.”

After weeks of clawing her way up (and occasionally falling down) the Dancing With the Stars leaderboard and visibly struggling with emotions and criticism and some of her own insecurities, Hannah ended up winning the whole damn thing. (She also won a People’s Choice Award a couple weeks before that, so November was particularly good to Hannah Brown.)

This, the week of December 2, is the first week in a while that Hannah Brown hasn’t been on our TV on Monday at 8 p.m. on ABC. She has been on TV in that slot at least 28 weeks this year—more than half of all the Mondays. She’ll return for at least one episode of Peter Weber’s season of The Bachelor to lead a group date and have what looks to be a very dramatic discussion with the leading man and her former windmill lover, but that’s the only reality TV appearance we currently know of in Hannah’s future. She’ll soon embark on a Dancing With the Stars tour, and according to her Instagram, she spent much of the week traveling to visit family, with her Mirror Ball trophy in tow.

While the year began with her determined to find a husband, Hannah’s priorities have definitely changed.

“I do think about dating sometimes, and I’m like, oh God, I don’t know how to date actually,” she told us. “I know I did it. A lot of dating, for everyone to see. But I actually don’t know how. And right now, I need a little bit of a break, I think, to get back to normal.”

Does anyone actually know how to date, we wondered.

“I mean, I’m the Bachelorette and I still don’t know. Well, we all know that I don’t know. So we’ll work on that later.”

All that Hannah really knew as of when we spoke to her is that when it comes to her own life, she actually doesn’t know much at all.

“It’s been a year and a half, and my life has changed significantly. So I can’t wait to look back on this day and think of where I am a year and a half from now. Like I was in Alabama just hanging out, and now I’m here. So I feel like a lot of the things in my life that I had planned never work out. They don’t work the way I think they’re going to. It’s always the unplanned things that become the biggest blessings in my life, so that is what I’m most excited about—those surprising experiences that come along that just lead me into a totally different direction or allow me to accomplish my dreams in a way I never thought of. So cheers to this year!”

Cheers to this year indeed. 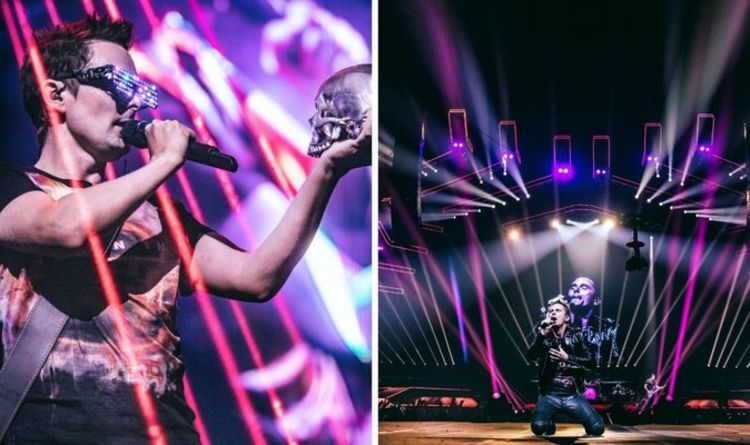 Muse has released a huge number of albums over its time in the music scene. As well as the music itself, Muse […] 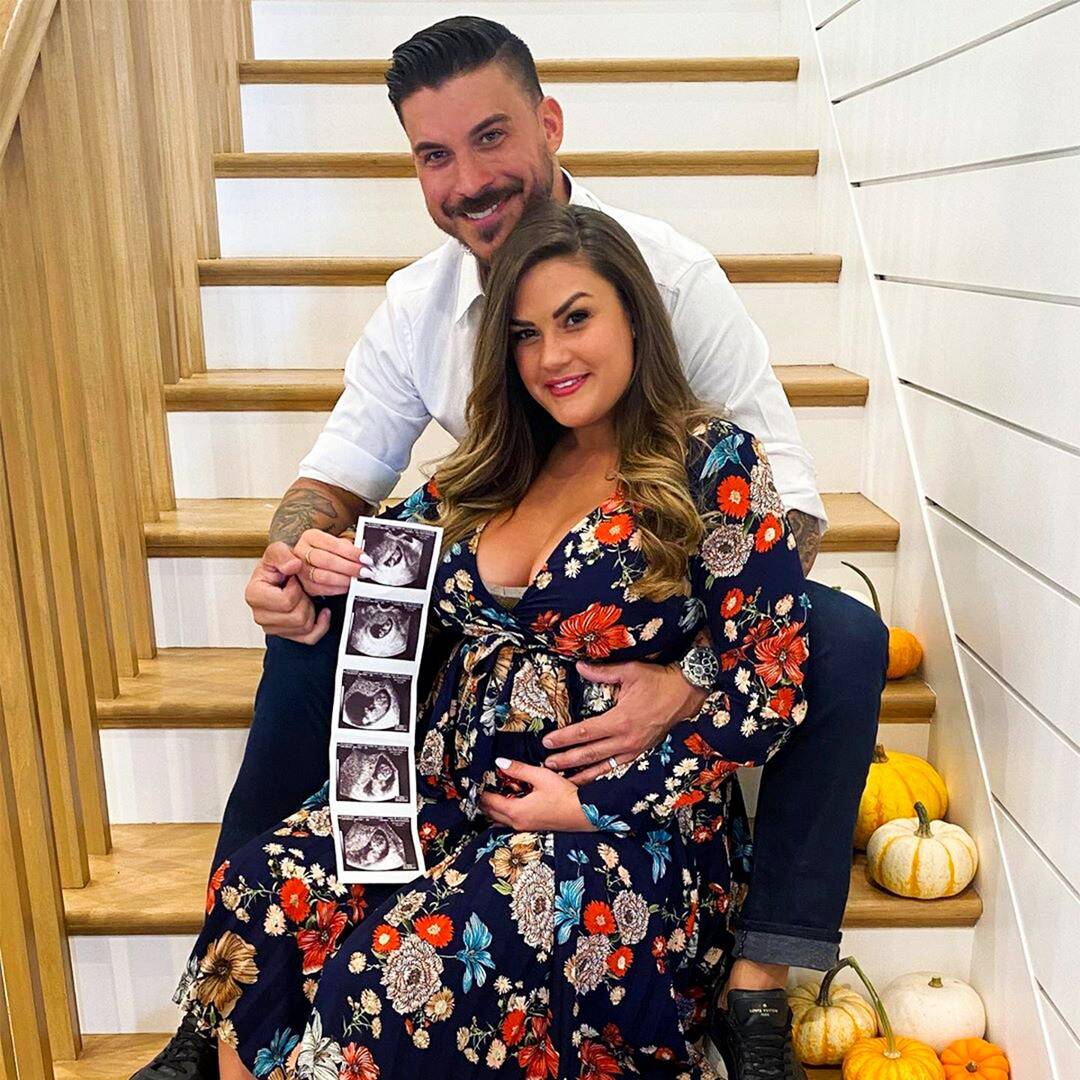 Fans won’t get to see much of Jax Taylor and Brittany Cartwright‘s baby boy, nor their lives as new parents, on Vanderpump Rules. The […] 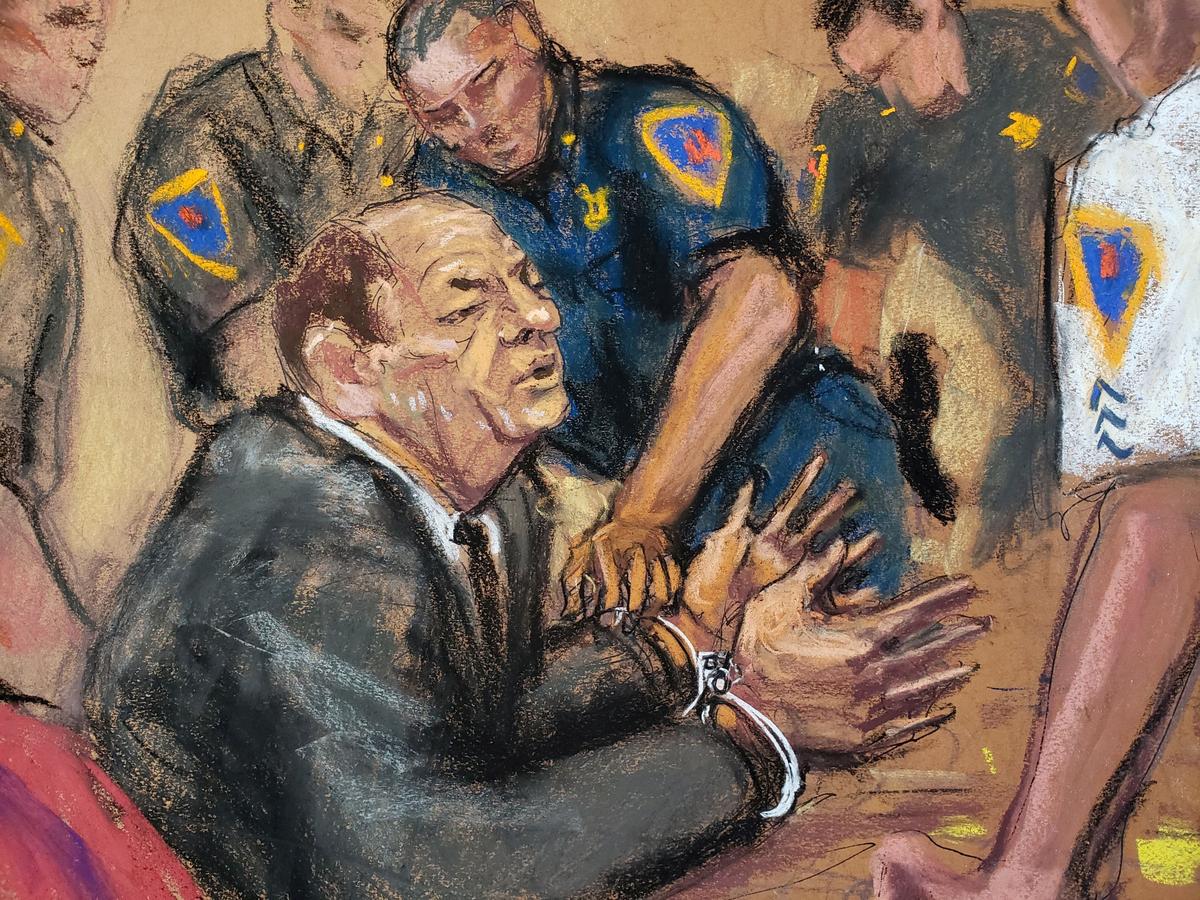 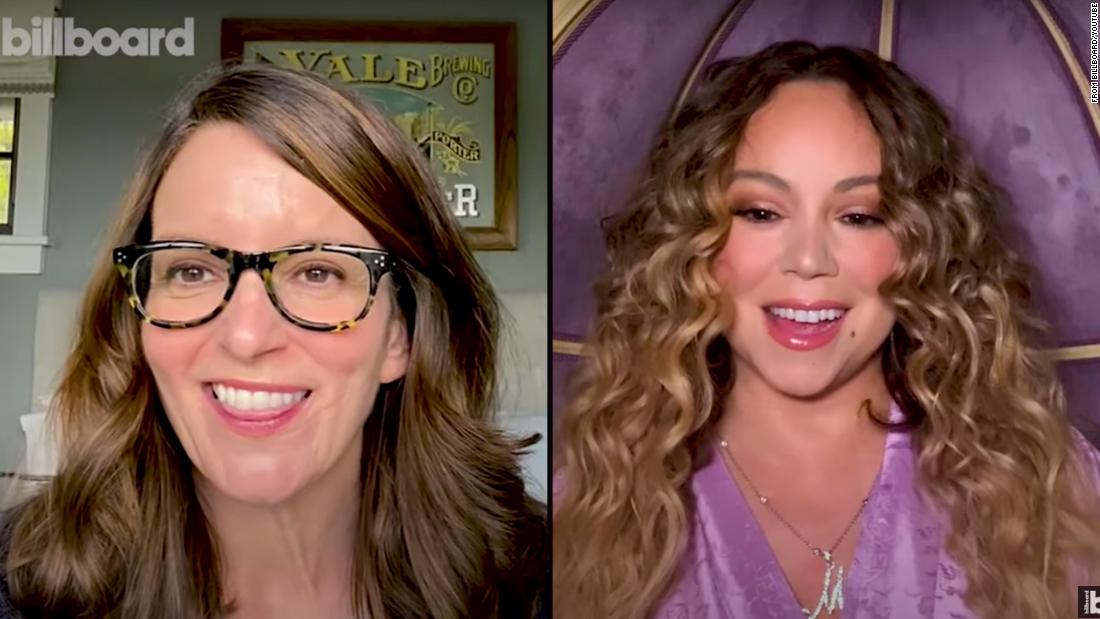 The two get into a game of trivia for the latest installment of Billboard’s “Quizzed” video series, with Carey, a self-proclaimed “Mean […]