Leaked documents detailing UK-US trade talks were posted on Reddit by an account linked to a campaign “originating from Russia”, the online message board has said.

In a post on Friday, the site said it had suspended 61 accounts that were part of a co-ordinated effort.

The papers had their first wide burst of public attention when unveiled in the election campaign by Labour leader Jeremy Corbyn. He claimed they show the NHS is “for sale” and Labour says their release was in the public interest.

The Conservative Party, which denies the NHS would be on the table during trade talks with the US, declined to comment on Reddit’s announcement.

Reddit’s post did not provide any further details about the evidence behind its conclusions.

But it said a group of suspect accounts “provides us with important attribution for the recent posting of the leaked UK documents, as well as insights into how adversaries are adapting their tactics”.

Mr Corbyn and Boris Johnson continue to debate what the UK government documents actually mean – and the subject came up again during Friday’s televised BBC debate.

The Labour leader, who first highlighted them at a press conference on 27 November, contends they pave the way to higher drug costs and the privatisation of the National Health Service, while the prime minister insists that is not true.

The documents themselves were posted on Reddit more than a month prior to Mr Corbyn’s announcement, prompting questions about how they got there – and why few people seemed to notice them before.

In its post, Reddit said: “We investigated this account and the accounts connected to it, and today we believe this was part of a campaign that has been reported as originating from Russia.”

“Suspect accounts on Reddit were recently reported to us, along with indicators from law enforcement, and we were able to confirm that they did indeed show a pattern of coordination,” the post continued.

The company also said the suspended accounts participated in vote manipulation – Reddit uses a “karma” points system to highlight popular posts – but that “none of these accounts or posts received much attention on the platform.”

Trying to get attention

Following the original Reddit post, further attempts were made to get attention for the documents – via a Twitter account, the fringe message board 4chan, websites in Germany and Austria, and an American conspiracy site.

On Monday, researchers at Oxford and Cardiff universities, the Atlantic Council think tank and social media analysis firm Graphika said that the way the documents were posted and spread online closely resembled a Russian campaign uncovered earlier in the year. Researchers dubbed that earlier campaign “Secondary Infektion” after a Soviet-era disinformation plot.

The researchers who uncovered the earlier network pointed out that “gregoratior” used the same unusual combination of websites to spread the leaked documents. At several points, the account’s posts seemed to be written by a non-native speaker of English.

Similarly, the BBC determined that a post made by one of the accounts in German does not appear to be the writing of a native German speaker.

During a previous leader debate on 19 November, Mr Corbyn produced heavily-redacted versions of the documents, and announced that they were the result of a Freedom of Information request.

That request was originally lodged by campaign group Global Justice Now. A spokesperson told the BBC that after the debate, the organisation was contacted via email and alerted to the presence of the uncensored documents on Reddit.

The BBC attempted to contact “gregoratior” via Reddit and email, but we have not received a reply.

A Reddit spokesperson said Friday: “The integrity of our site continues to be of great importance, and we will continue to be transparent with our community and the public on these issues.”

However the company did not release any specific details about the evidence it obtained from law enforcement or its own investigation.

The Labour Party has not commented on how they obtained or became aware of the documents.

A party spokesperson said: “These documents reveal the plot against our NHS. And of course neither the UK nor the US government have denied their authenticity. Our releasing them to journalists was clearly in the public interest.”

Is there something we should be investigating? Email us 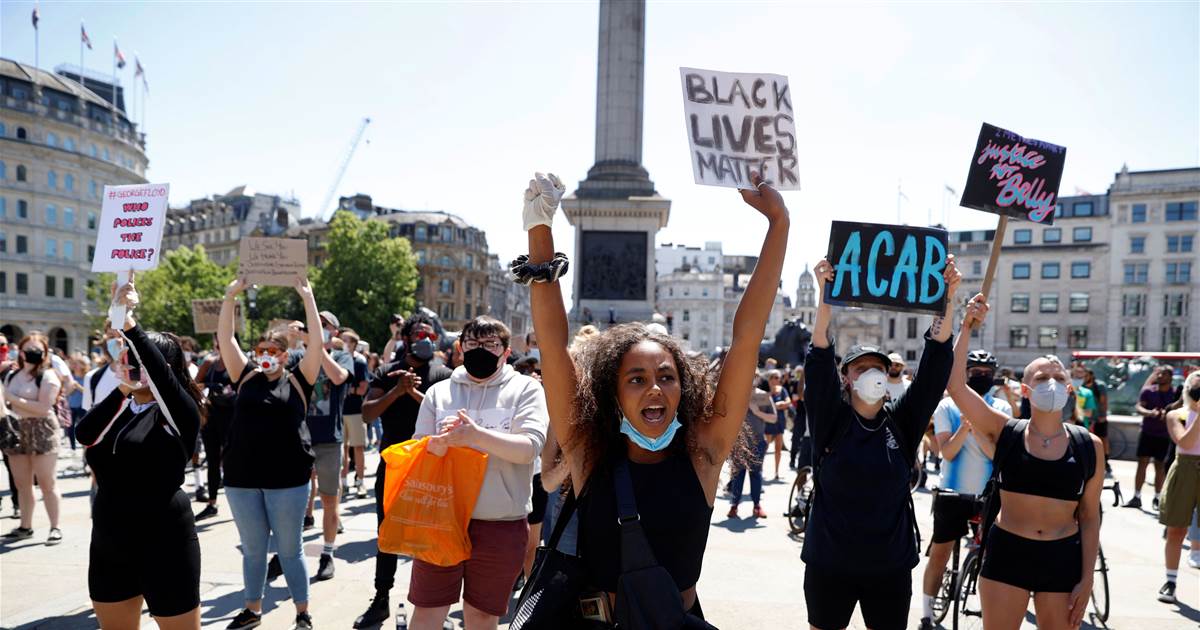 LONDON — After violence erupted at demonstrations in U.S. cities over the death of George Floyd in Minnesota, several more peaceful protests […] 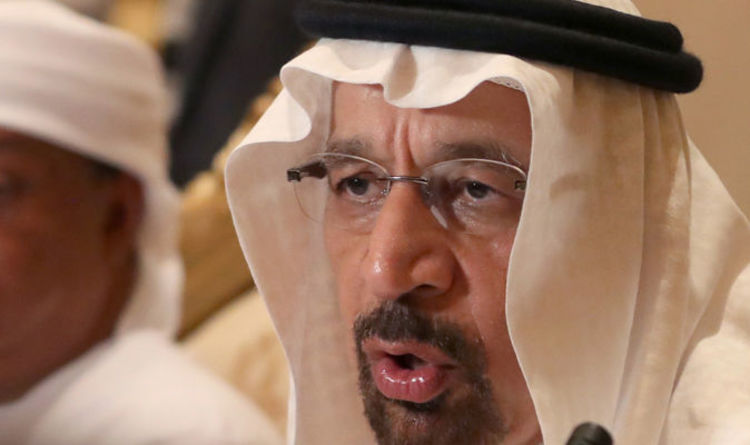 The Saudis are cutting the number of barrels they produce by 500,000 a day in December, with this reduction likely to double […] 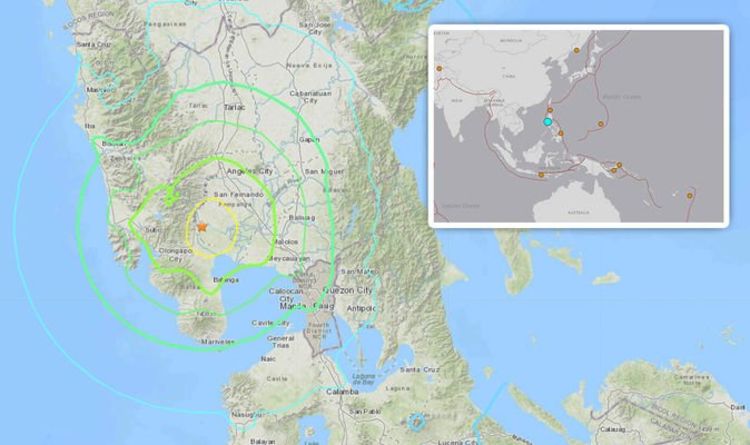 A magnitude 6.3 earthquake rocked the central Philippines on Monday the US Geological Survey (USGS) said. The quake struck 37 miles northwest […] 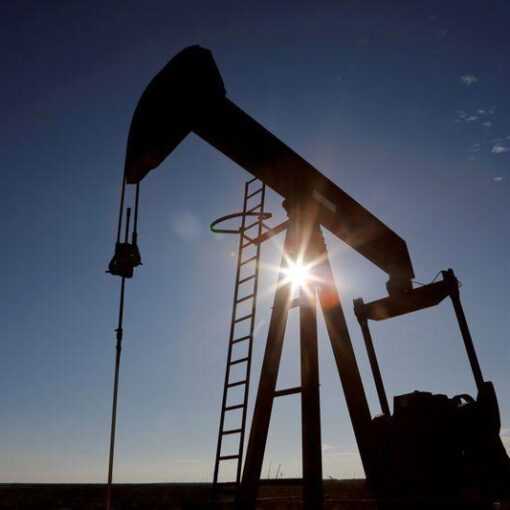