One month before decorated American climber Brad Gobright fell to his death in Mexico following a rappelling accident, I watched him joke about pushing past the point of safety while 2,850 feet above the surface of the Earth. In The Nose Speed Record, Gobright reviews film of himself dashing up the final pitch of El Capitan’s iconic The Nose route on his way to capturing the most famous speed record in climbing. He greedily grabs bolts and anchors with one finger while his partner, Jim Reynolds, yells “No gear, no falls!” down to him. Alex Honnold, also reviewing the film, laughs and calls it sketchy, to which Gobright replies, “Yeah, it’s sketchy, but that’s why I’ve got the record and you don’t.”

Gobright was one of the world’s best big wall climbers, and he made a name for himself with pioneering free ascents of several imposing routes and also by free soloing (climbing without any safety gear) several long climbs. He was a climber’s climber, a true dirtbag who lived out of his car and spent a decade seeking out the biggest and scariest vertical thrills the world could offer.

There’s a grim irony to the fact that the 31-year-old Gobright did not die charting a new high. The rope he was rappelling did not have the correct knot. As climbing accidents go, his was one of the most routine. The rope holding him and his partner, Aidan Jacobson, slipped through his harness, and they both fell. Jacobson landed on a ledge, and Gobright fell 600 feet further to his death. It is the sort of accident that could have happened to anyone, at more or less anytime, regardless of ability, and it feels especially cruel to lose someone as brilliant as Gobright to a horrifying accident caused by something as simple as an untied rope.

The tragic story of Gobright’s death seems to have crossed over and struck a nerve with mainstream audiences more thoroughly than similar stories from other climbers in recent years. The story’s resonance can be chalked up to a combination of how beloved and accomplished Gobright was, his show-stealing performance in The Nose Speed Record, as well as his close friendship and partnership with Honnold, probably the most famous climber in the world. However, the circumstances of Gobright’s death also play a role here, because they center the ever-present specter of tragedy in rock climbing. If such a skilled climber as Gobright can die from something as simple as an untied knot, how can one help but conclude that tragic deaths are, in a sport-wide sense, unavoidable?

In The Nose Speed Record, a pair of climbers using speed techniques fell to their deaths on El Capitan days after Honnold and his partner Tommy Caldwell broke Gobright’s record. Honnold, Gobright and their partners all reflect on the horrifying accident, then get on with their pursuit of history. It is acutely devastating that Gobright is now a part of this cycle.

Every climber falls, every climber knows people who have died, and the obvious danger of the sport is not lost on anyone who practices it. That bravery does not make them stupid, and though risk is omnipresent and glory fleeting, the elemental human achievement of climbing big rocks will never fade. People will always continue to push limits, and to ask boundary-destroying athletes like Gobright and Honnold to stop would be like asking a bird to stop flying. It’s what they do.

Some methods of climbing are more dangerous than others, and there’s perhaps something to the worry that the major recent achievements in climbing have been unprotected ascents or climbs fueled by what the New York Times’s John Branch termed the sport’s “growing quest for speed.” At its highest level, climbing is a delicate dance between risk and safety, and while the consequence is more obvious and immediate for aspiring free soloists, the history of climbing is the history of explicitly defying death. If there’s a meaningful difference climbing today and in the past, it is in degree, not kind.

Death is the emotional counterweight that makes climbing’s most important achievements stand out. Honnold’s free solo of Freerider is such an obvious landmark in the history of human athletic performance because the line between living and dying is so clear. Gobright also toed that line, and he did so with transparent joy. This is why Gobright was such a beloved climber, and it’s why his tragic death hurts so much.

Pep Guardiola has branded as “stupid” anyone who believes footballers should not express an opinion on issues beyond the sport, with Manchester […] 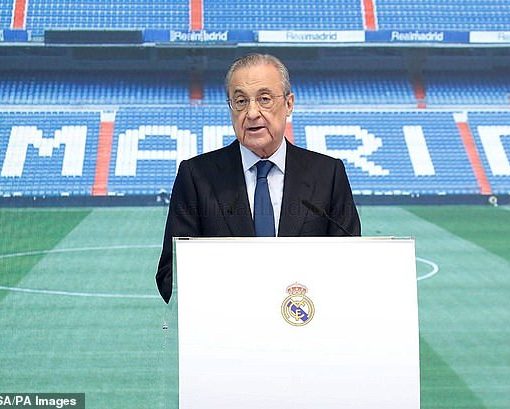 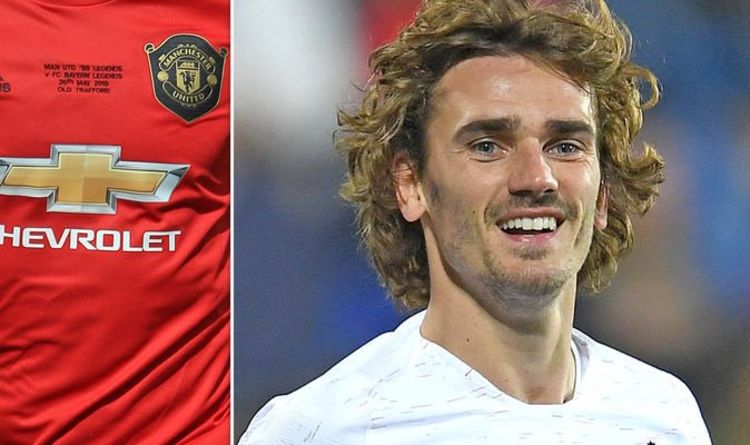 Lewis van Poetsch knows his boxing record is an easy conversation starter. The 29-year-old has had 134 professional fights and lost 123 […]