Tufts University is cutting ties with the billionaire family that owns OxyContin maker Purdue Pharma, saying it will strip the Sackler name from its campus and accept no further donations amid concerns over the family’s role in the opioid crisis.

University officials announced the decision Thursday, ending a relationship that has spanned nearly four decades and brought $15 million to the school’s science and medical programs. Tufts leaders said they considered the issue for more than a year before concluding it is inconsistent with the school’s values to display the family’s name.

“We had to deal with the reality that the Sackler name has become associated with a health care epidemic. Given our medical school’s mission, we needed to reconcile that,” Peter Dolan, chairman of Tufts’ board of trustees, said in an interview.

A firm that represents the Sackler family did not immediately respond to a message seeking comment.

The change was announced at the same time officials released findings from an outside review examining the school’s ties with the Sacklers and Purdue Pharma. The inquiry, commissioned by the school, found no major wrongdoing but concluded there was an “appearance of too close a relationship between Purdue, the Sacklers and Tufts.

The family’s ties with Tufts date to 1980, when the three founding brothers of Purdue Pharma provided a donation to establish the Sackler School of Graduate Biomedical Sciences. Tufts separately named its medical school building after one of the brothers, Arthur, after he made a donation in 1983.

Arthur Sackler’s wife, Jillian, served on the university’s board of trustees for a decade starting in 1986. And Richard Sackler, a Purdue board member and former CEO, sat on the medical school’s board of advisers for nearly two decades until he left in 2017.

Officials said the Sackler name will now be dropped from all campus facilities and programs, including the biomedical sciences school, the medical school, a laboratory and two research funds. A sign bearing Arthur Sackler’s name on the facade of the medical school was being removed Thursday.

Tufts joins a growing number of colleges seeking distance from the Sackler family amid pressure from students and activists. Several have stopped accepting gifts from the family, including Cornell and Yale universities. Others, including Brown University, said they will redirect past donations to support addiction treatment.

An Associated Press review in October found that prestigious universities around the world accepted at least $60 million from the Sacklers over the past five years. Some critics say schools should return the money so it can be used to help cities and states harmed by the opioid crisis.

Past donations to Tufts will continue to be used for their original purpose, officials said, but the university will establish a $3 million endowment to support research and education on addiction. The school also plans to create an educational exhibit exploring Tufts’ history with the Sacklers.

Previously known for their philanthropy, the Sacklers have more recently gained attention for their role in the opioid crisis. Purdue Pharma filed for bankruptcy this year amid thousands of lawsuits accusing it of aggressively pushing OxyContin despite its addiction risks. Some of the suits target individual members of the family, who deny wrongdoing.

Students and faculty at Tufts have long called on the school to sever ties with the Sacklers, especially those in science and medicine programs. Dr. Harris Berman, dean of the medical school, said the building’s name had become an “embarrassment.”

“Our alumni, our board of advisers all have been troubled by the fact that we’ve got the Sackler name all over the place,” Berman said in an interview. “I think there’s going to be a great sigh of relief among all of them that we’ve finally done the right thing. Certainly I feel that way.”

Tufts also faces criticism over its direct ties to Purdue Pharma. In 1999, the company paid to establish a master’s program on pain research and education, and continued to fund it for a decade. One of the company’s senior executives became a lecturer in the program and was appointed as an adjunct professor.

Massachusetts Attorney General Maura Healey alleged in a January civil complaint that Purdue used the partnership with Tufts to bolster its reputation and promote OxyContin. In response, Tufts’ president ordered the outside review examining the relationship.

The inquiry, led by a former U.S. attorney, found that Purdue and the Sacklers contributed a combined $15 million to Tufts since 1980. Much of the family’s funding supported research on cancer and neuroscience.

Investigators found no evidence that the funding significantly skewed Tufts’ research or academic programs, but they believe the family and its company benefited from the relationship in subtler ways.

In 2002, for example, the director of the Tufts pain program appeared in an advertisement for Purdue, with his Tufts affiliation prominently displayed. In 2015, the medical school chose not to assign students to read “Dreamland,” a book on the opioid crisis, largely because it was too critical of the Sacklers, the review found.

“We do believe that Purdue intended to use the relationship with Tufts to advance its own interests and, in a few particular instances, there is some evidence that it was successful in exercising influence,” the report found.

Tufts leaders say they plan to implement a slate of recommendations included in the report. It called for “heightened scrutiny” of donors, greater transparency surrounding research donors, and the creation of a committee to review large gifts that “raise questions of conflicts of interest, reputational risk for the university or other controversy.”

Collin Binkley can be reached on Twitter at https://twitter.com/cbinkley 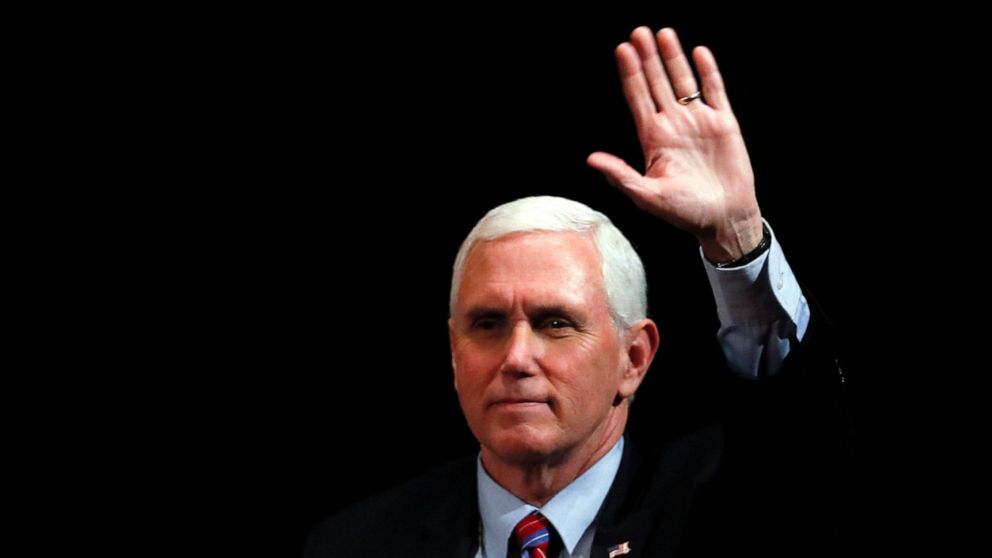 WASHINGTON — Vice President Mike Pence is self-isolating after an aide tested positive for the coronavirus last week, joining three of the […] 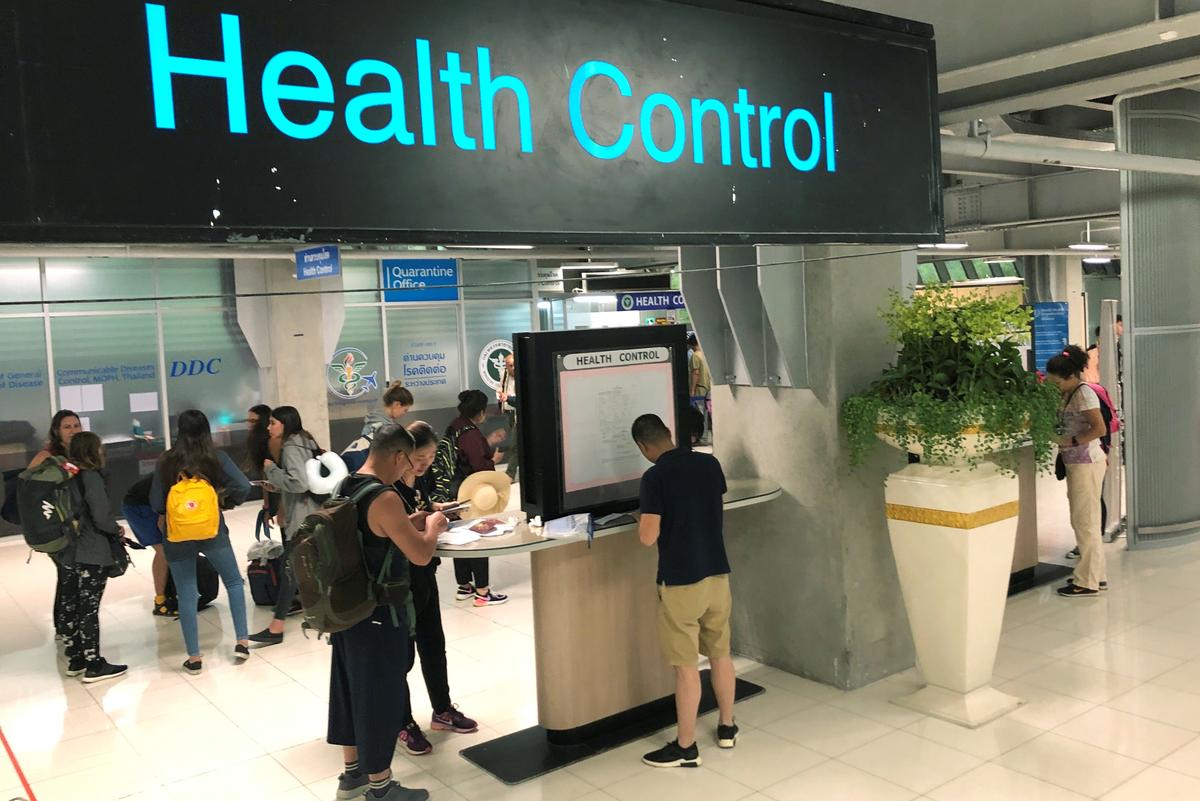 BEIJING (Reuters) – An outbreak of a new coronavirus in China has spread to more cities, Chinese authorities said on Monday, as […] 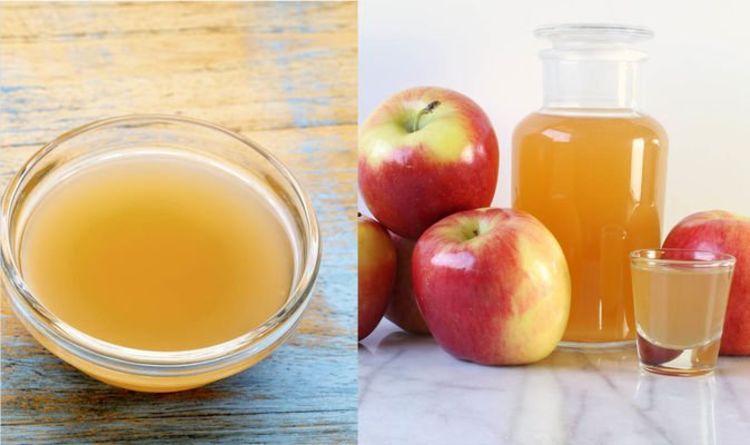 Even though it has been used for cooking and medicine for centuries, in recent years apple cider vinegar has become a popular […] 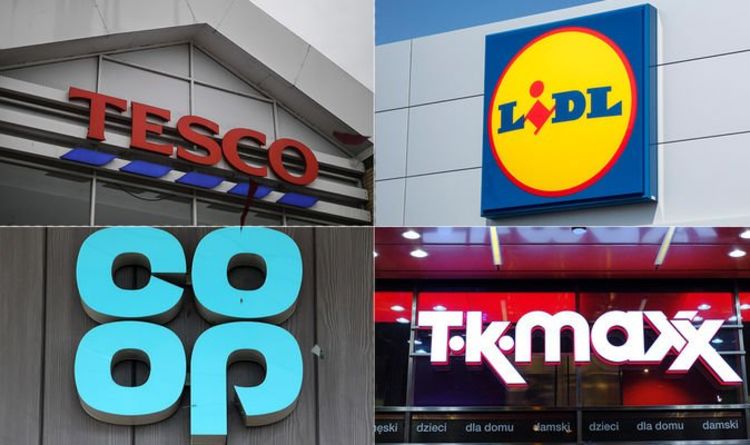 Several supermarkets have issued allergen warnings over products being stocked on their shelves without having the right allergy warning labels.  Supermarket giant, […]