On Wednesday, the incoming EU chief criticised a new proposal from the Finnish EU Presidency for the next multi-annual budget, claiming it was too low. However, Germany and some other countries are demanding an even tighter budget than proposed by the Finns. Ms Von Der Leyen said she was “worried about the heavy cuts”, as she claimed they would affect core objectives of the EU’s strategic agenda.

She said she would tell EU leaders at a summit next week that the bloc’s border control and defence policy, as well as the fight against climate change, were under threat.

Ms Von der Leyen has said governments must strike a deal on the new long term budget of the EU next year and said the new president of the European Council, Charles Michel, should lead the negotiations.

The European Commission had called for a budget of 1.144 percent of the gross domestic product, referring to the budget gap caused by the departure of the net contributor Great Britain and to new EU tasks.

The European Parliament demands an increase to 1.3 percent.

The EU budget is particularly complicated this year due to Brexit and the UK leaving a hole in its purse.

Ms Von Der Leyen has said that the EU must show it can deliver “the objectives we agreed on together”.

Net contributors have criticised the idea of having to pay more and poorer state do not want any cuts to their traditional policies.

“She will do everything she can, and she knows to do many things, to serve Europe.”

A lack of agreement over the budget has meant a delay in Von Der Leyen announcing announcing a fund of €35 billion for countries most affected by the green transition.

The new budget commissioner Johannes Hahn said at his hearing last month that he would expect EU countries agree by the end of the winter next year. 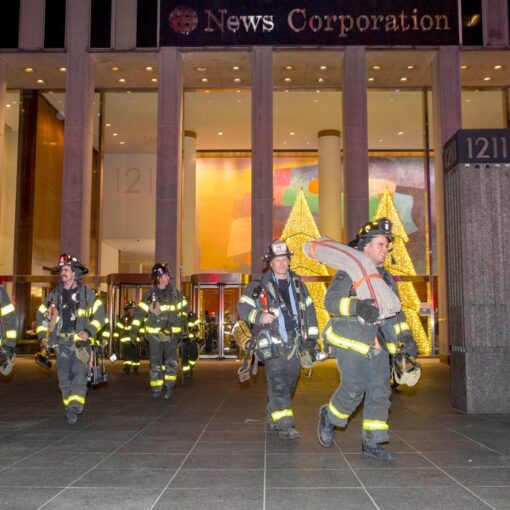 A compactor fire broke out inside the News Corp. building in Midtown late Sunday – weeks after an arsonist torched the Christmas […] 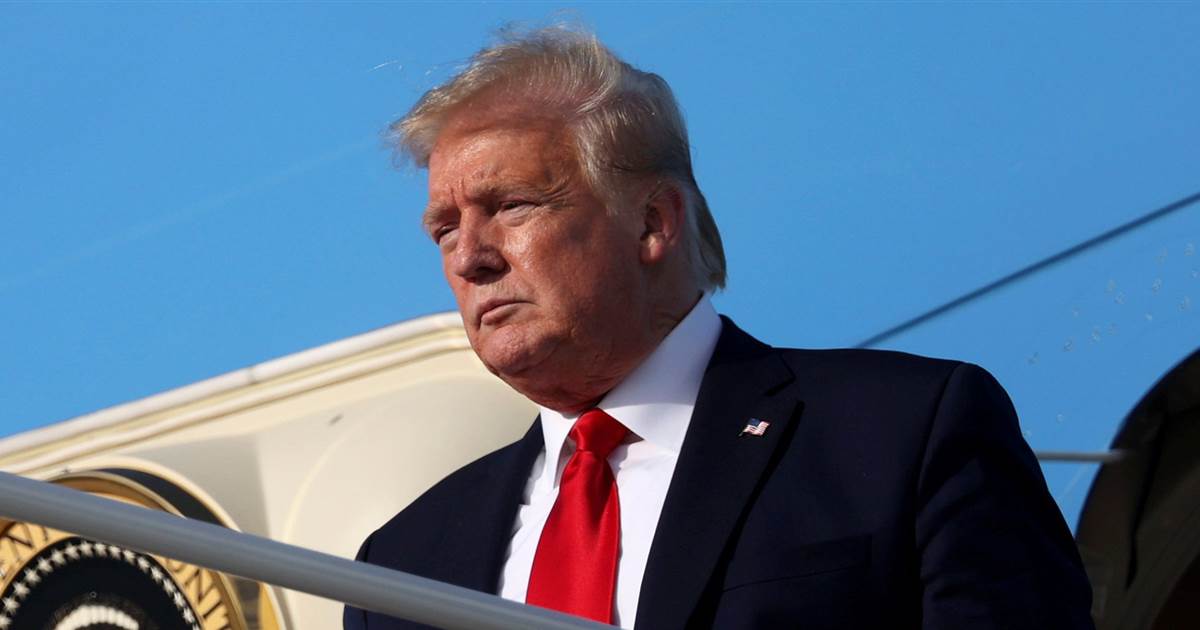 President Donald Trump on Wednesday called the death of George Floyd “very sad and tragic,” and said that “justice will be served” […]

(Bloomberg) — Boris Johnson will try to win business leaders to his side Monday, offering them tax cuts as an olive branch […] 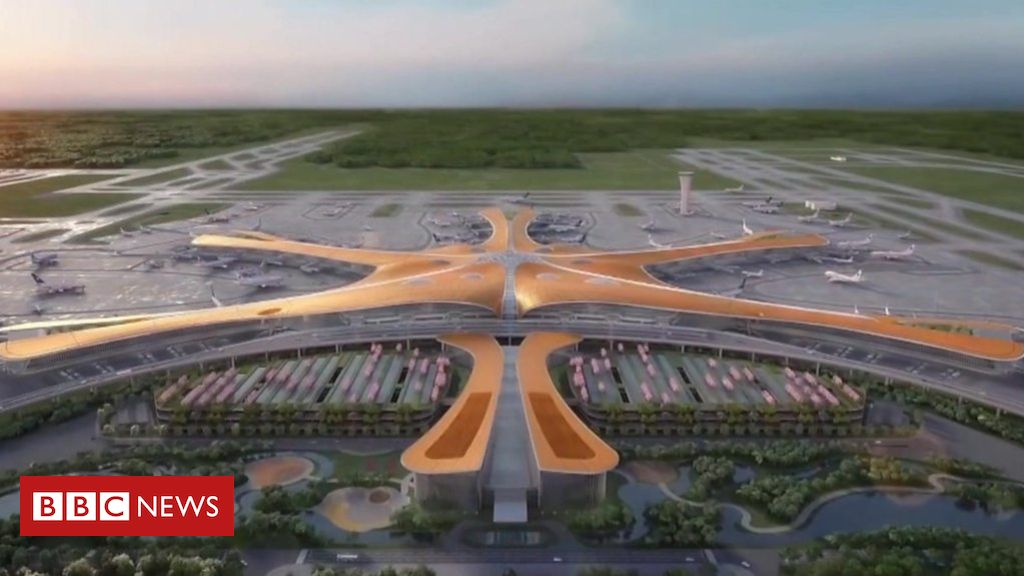 The busiest airport in the world in terms of passenger numbers is in Atlanta, Georgia and no 2 is in Beijing, both […]