Good things always come to those who wait!

As pop culture fans get more and more pumped for Katy Perry and Orlando Bloom‘s upcoming wedding, E! News is learning new details about when the special day could go down.

From the looks of things, a ceremony won’t be happening this year. But relax, it’s not for anything dramatic!

“They wanted to get married quickly but scheduling and pulling everything together has proven to be difficult. The wedding was supposed to be in September, then December and now early next year,” a source shared with E! News. “They have had to move things around because Katy has grand ideas of where and how she wants things to be.”

We’re told the couple is still planning on having two weddings. And yes, traveling will be involved for those lucky to score an invite.

“They have the guest list figured out and many of the details,” a source shared. “They hope to have everything finalized soon because they are very excited about getting married.”

To be fair, it’s been a pretty busy holiday season especially for Katy. In addition to filming a new season of American Idol, the singer recently released her first-ever holiday music video titled “Cozy Little Christmas.”

She’s also fitting in some time to perform her biggest hits at a few select shows including iHeartRadio and 102.7 KIISFM’s Jingle Ball this weekend in Los Angeles.

Busy schedules aside, it’s clear Katy and Orlando remain closer than ever. After the actor popped the question on Valentine’s Day, fans have been able to catch glimpses of the pair’s love story including a few special Instagrams.

“Together our initials are O.K. and that’s what it’s gonna be,” Katy recently wrote on Instagram when Facetiming with her man.

“Katy is over the moon and so excited,” an insider previously shared with E! News. “She has always said that Orlando’s love for her was different than anything she has felt before.”

We can’t wait for the big day! 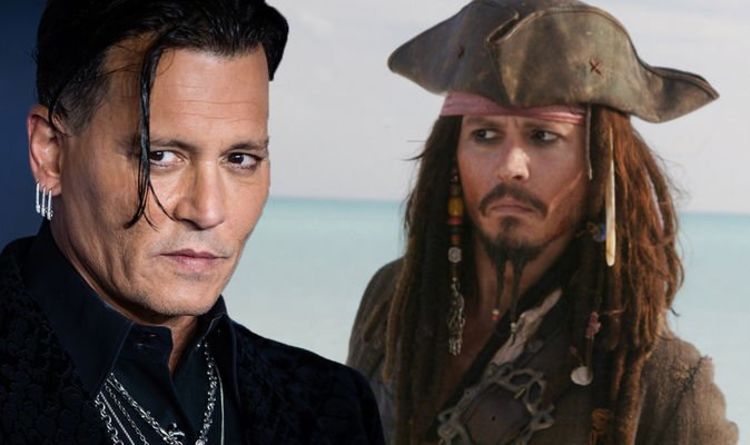 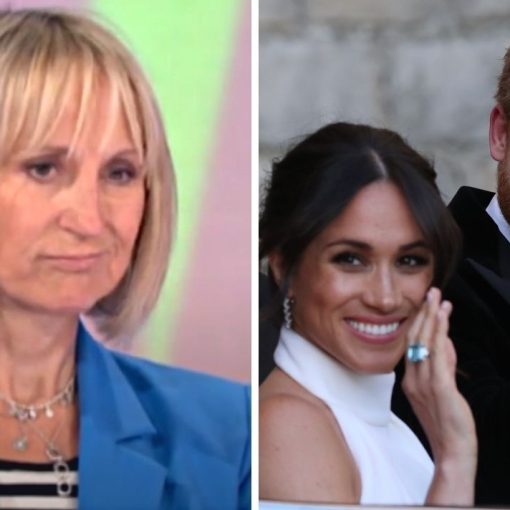 It comes as the royals gear up for Trooping the Colour, which will return this June for the first time since the […]

Less than a minute into Demi Lovato: Simply Complicated, the 25-year-old admits that during filming for her last film of this nature, […] 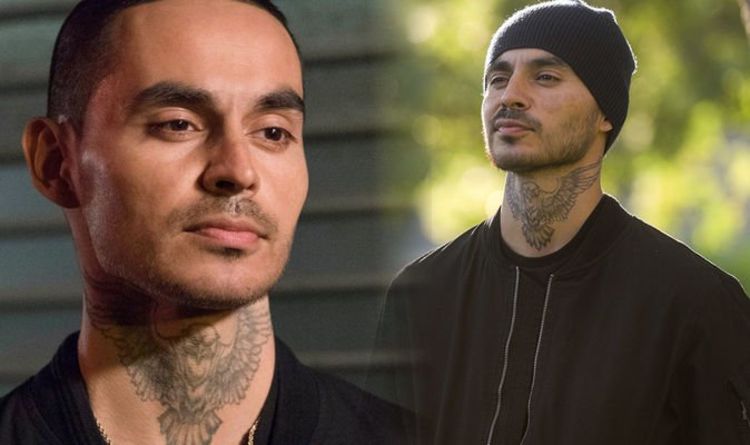 Good Girls season three is on Netflix and the comedy drama series follows a group of mothers in the money laundering business. […]