The No Time to Die trailer is out – and it has posed a huge number of questions for dedicated fans. One of the big questions it has posed is surrounding the villain, played by Rami Malek, and Madeleine Swann, played by Lea Seydoux. Are the two characters connected, or even worse, trying to kill James Bond himself?

In the first full length trailer for No Time to Die, there are clearly cracks in the relationship between James Bond and his lady love, Madeleine Swann.

The pair met during the events of Spectre, and became entwined more than any other woman has with 007.

Bond even left MI6 to be with her, beginning No Time to Die as a retired spy, living with his wife in glorious sunshine.

However, soon things have broken down, as the trailer begins with them having a sad and frank conversation.

As Madeleine and Bond drive away from men chasing them, firing guns at them, it is clear something is afoot.

Madeleine says to Bond: “Why would betray you?”

To this, a furious Bond replies: “We all have our secrets – we just didn’t get to yours yet.”

Clearly, he believes the goons chasing them are to do with her, and that perhaps she has revealed his identity to a terrorist organisation.

Eventually, he rejoins MI6 and is confronted by a new 00 agent who is trying to usurp him, Nomi (Lashana Lynch) after he discovers from his friend Felix (Jeffrey Wright) that there are some strange things happening, and a new mission is required in which only Bond can take part.

As he returns to London, he is also confronted by Madeleine, who is found in MI6 headquarters with Moneypenny.

A first look image from the film looks as though Bond is angry with her, and clearly her secrets are at the centre of the new crimes which are afoot.

But one moment in the trailer really gives away what is happening – and forces Bond to reevaluate his lover.

In one moment from the film, Madeleine looks down at a box which contains a white mask, and cries as she sees it.

Clearly this is a mask she has seen before, or perhaps even worn, as is shown on another frightening individual in the trailer.

However, there is another character who is seen sporting this mask – Rami Malek’s Safin.

Bond soon discovers, after a consultation with his arch-nemesis, Blofeld, that there is a lot he still doesn’t know.

Blofeld taunts Bond for giving up everything for Madeleine, only to discover there are secrets which signal a betrayal.

From here, we see Safin, clearly disfigured, wearing a white mask which has been broken as he stares down into the ice.

Bond tells him: “History isn’t kind to men who play god,” implying that perhaps Safin is trying to use science and criminal means to stay alive for longer, or perhaps to develop something which will cause devastation to other nations.

However, the white mask is the most important item, as it clearly links Madeleine and Safin, meaning Bond’s meeting with him is obviously more than a mission.

In some more footage, however, Madeleine remembers a moment where she is pushed in the ice by Safin as a young girl – so perhaps this is a connection which links back as far as childhood?

Only time will tell, as further developments are released by the filmmakers. 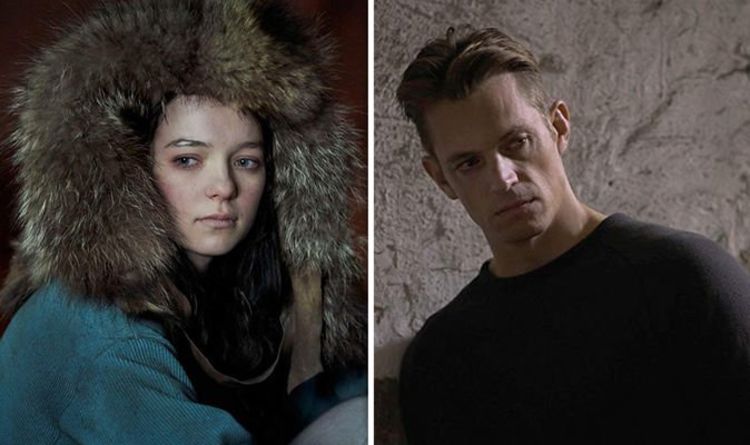 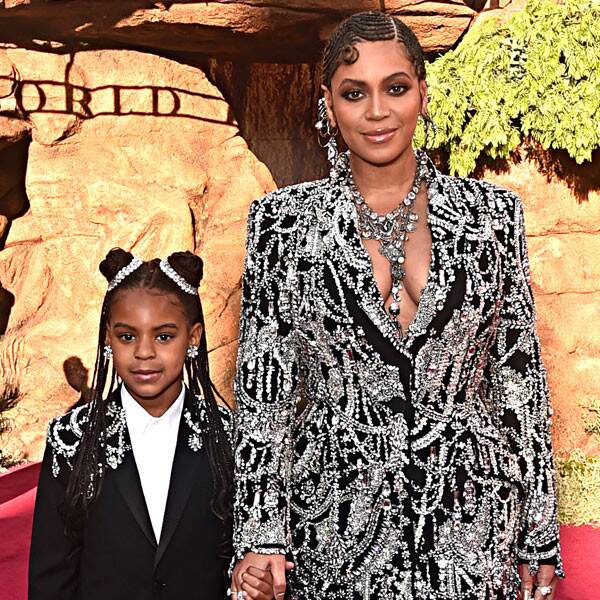 Think back to how you rang in the new year back when you were in elementary school. Probably some variation of sparkling […] 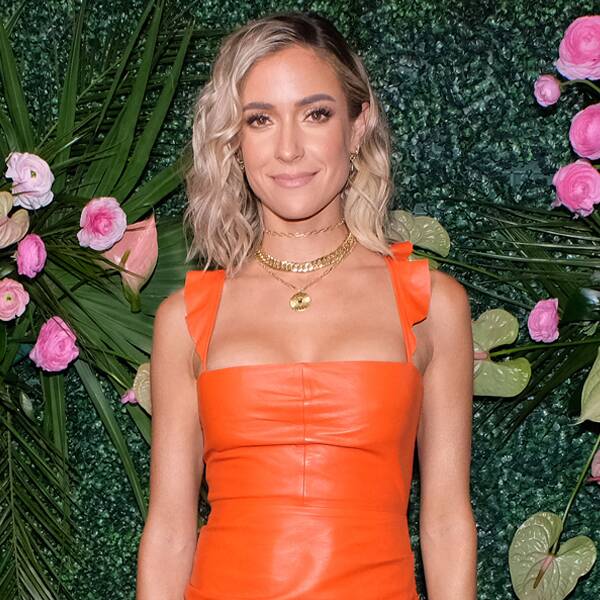 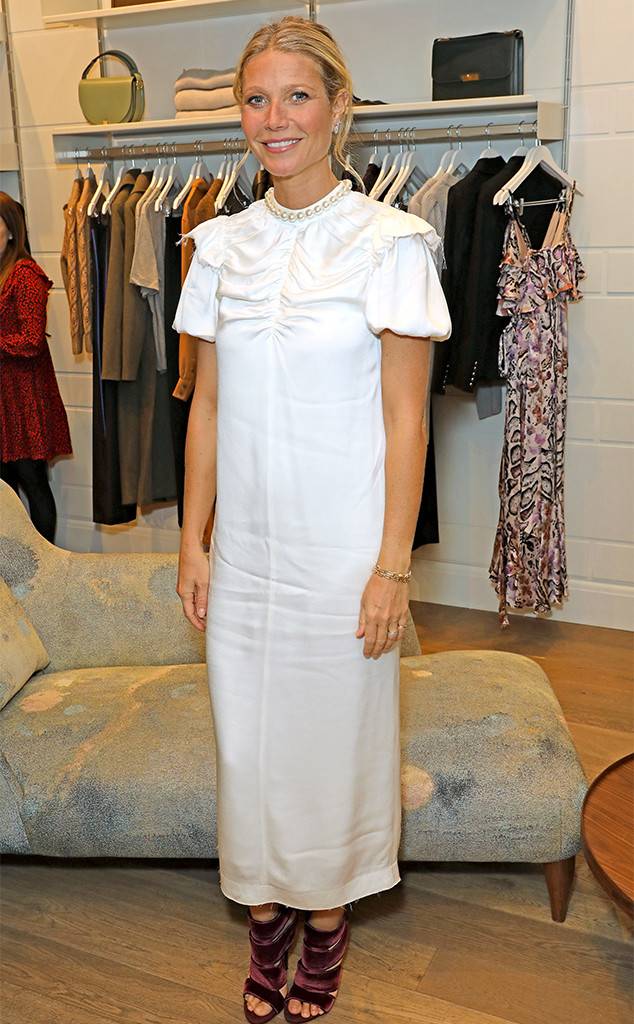 Darren Gerrish/goop Gwyneth Paltrow is opening up about her health. The actress took to Instagram this week to share a video created […]