Writer and director J.J. Abrams said he had enough unused footage of Fisher from the filming of 2015 movie “The Force Awakens” to make Leia a key player in “The Rise of Skywalker,” the “Star Wars” film that debuts in theaters on Dec. 20.

“We couldn’t tell the story without Leia,” Abrams said in an interview on Wednesday. “She’s the mother of the villain of the piece. She’s in a sense the mother of the resistance, the rebellion, the leader, the general.”

“Her role is, I would say, integral,” he added. “This is not just a cosmetic thing where we’re sort of inserting Leia.”

“The Rise of Skywalker” is the ninth movie in the celebrated space franchise that debuted in 1977 and is now owned by Walt Disney Co.

In recent films, Leia had risen to general leading the fight against the evil First Order in the galaxy far, far away. Her son is Kylo Ren (Adam Driver), the warrior who took over as ruler of the First Order at the end of 2017 film “The Last Jedi.”

If Fisher had been alive, “there is no question we would have done, I’m sure, additional and other things,” Abrams said. “But the fact we had the material to do what we did is incredibly gratifying.”

Daisy Ridley, who portrays resistance fighter Rey, recorded scenes for “Rise of Skywalker” in which her character interacted with the previously recorded images of Fisher.

“I was basically reacting to footage I had seen of her, so it was quite emotional, very strange,” Ridley said. “But I do think you feel a real sense of love between Leia and Rey in this one, and Leia is a big part of the story.”

Abrams said Fisher’s daughter, Billie Lourd, who will appear for the third time as a lieutenant in the resistance forces, also will be seen on screen with her mother.

Anthony Daniels, who plays the droid C-3PO, said the scenes with Fisher looked “totally believable, quite wonderful, quite respectful” in the final cut of the film, which was shown to some cast members this week.

Isaac said he felt “a real melancholy” when he watched Fisher on screen in “Rise of Skywalker.”

“You see her right there, and she’s so vital and alive, and to think she’s not there anymore, and she won’t get to see how we say goodbye to Princess Leia,” he said. “It’s bittersweet.” 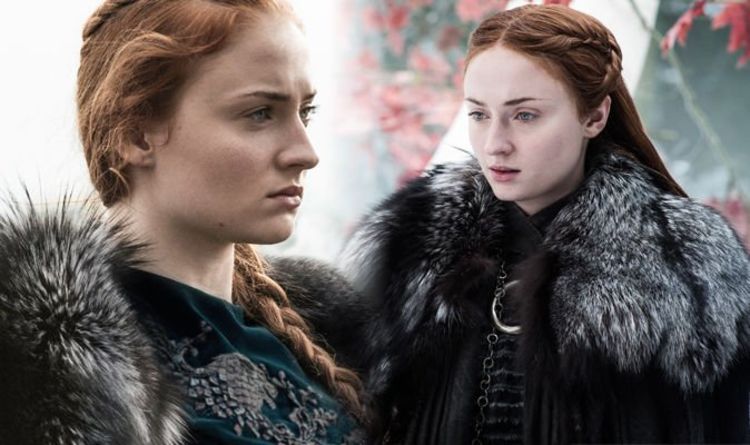 Game of Thrones season eight will no doubt see the White Walkers in a huge battle as they try to invade Westeros. […] It’s all about the glitz and glamour at the 2021 Billboard Music Awards! On Sunday, May 23, music’s biggest and brightest stars […] 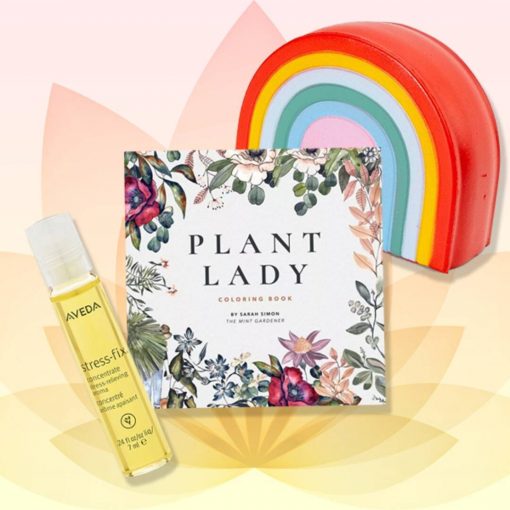 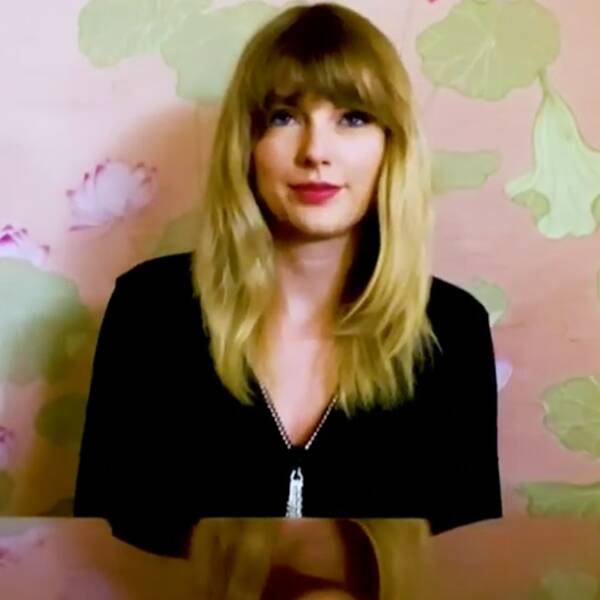 Taylor Swift‘s One World: Together At Home performance is one fans won’t soon forget.  On Saturday evening, the Grammy winner joined fans from her […]