In November 1990, archaeologists found a burial cave in Peace Forest, Jerusalem, containing 12 bone boxes, two of which featured the inscription “Caiaphas” – the name given to the Jewish high priest who was behind the crucifixion of Jesus, according to the Gospels of the New Testament. The breakthrough made international headlines after two Roman nails were also found inside the tomb, leading many to believe they may have been used following the Sanhedrin trial of Jesus. However, what many failed to report was that another tomb was also hiding just metres away completely untouched.

In 2004, investigator Simcha Jacobovici took a team to the site, armed with a Ground Penetrating Radar (GPR) as part of Amazon Prime’s “Decoding The Ancients” series.

The narrator explained: “Reports indicate the tomb was not destroyed in 1990 by the people building the park.

“In the original report, there is a mention of a second tomb found near the Caiaphas tomb, but the ceiling was collapsed and it was deemed unsafe.

“Ground-penetrating radar should reveal if the tomb is the collapsed one and which is the Caiphas tomb.

So Simcha has brought in GPR specialists to help determine whether what lies below the pipe may actually be the Caiaphas tomb.

“First, they go to the tomb that is farthest from the playground.”

Mr Jacobovici added: “It might be quite exciting because we may have an excavated and an unexcavated tomb.”

The narrator then explained how they uncovered the unexcavated tomb.

READ MORE: How ‘find of a lifetime’ was made after uncovering 2,000-year-old tomb in Jerusalem

He added: “Ground-penetrating radar can be used to determine whether areas below the surface hold ancient archaeological sites.

“It works by bouncing sound waves through rock and getting feedback revealing different densities and open spaces.

“The radar shows that the first location seems to correspond to the information pertaining to the collapsed tomb, not the Caiaphas tomb.”

The woman using the GPR said: “See there? We have something,” before Mr Jacobovici added: “That’s great, we’ve got a tomb.”

Unfortunately, the team could not break through the ground to confirm their discovery due to laws protecting ancient sites.

Caiaphas is generally accepted, even by otherwise sceptical scholars, as a historical figure and the ossuary discovery was an important confirmation of the New Testament account and facilitates understanding of the historical Jesus.

Since the original discovery, though, the identification with Caiaphas has been challenged by some scholars.

They argue on various grounds – including the spelling of the inscription, the lack of any mention of Caiaphas’s status as High Priest and the plainness of the tomb. John Bolton, the US national security adviser, is expected to deliver a fierce warning against Tehran at an anti-Iran conference taking place […] 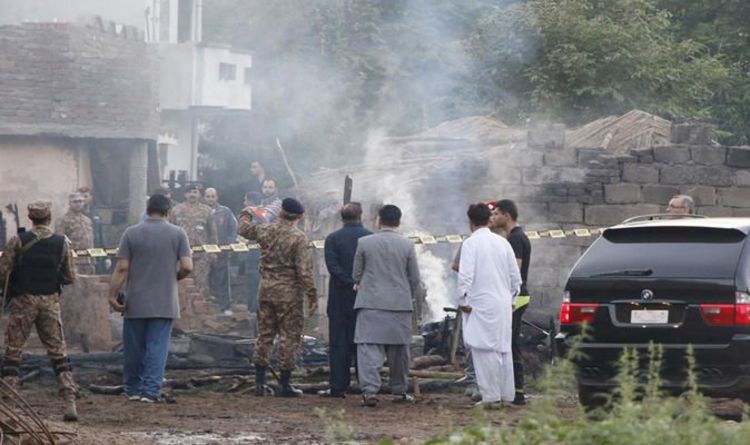 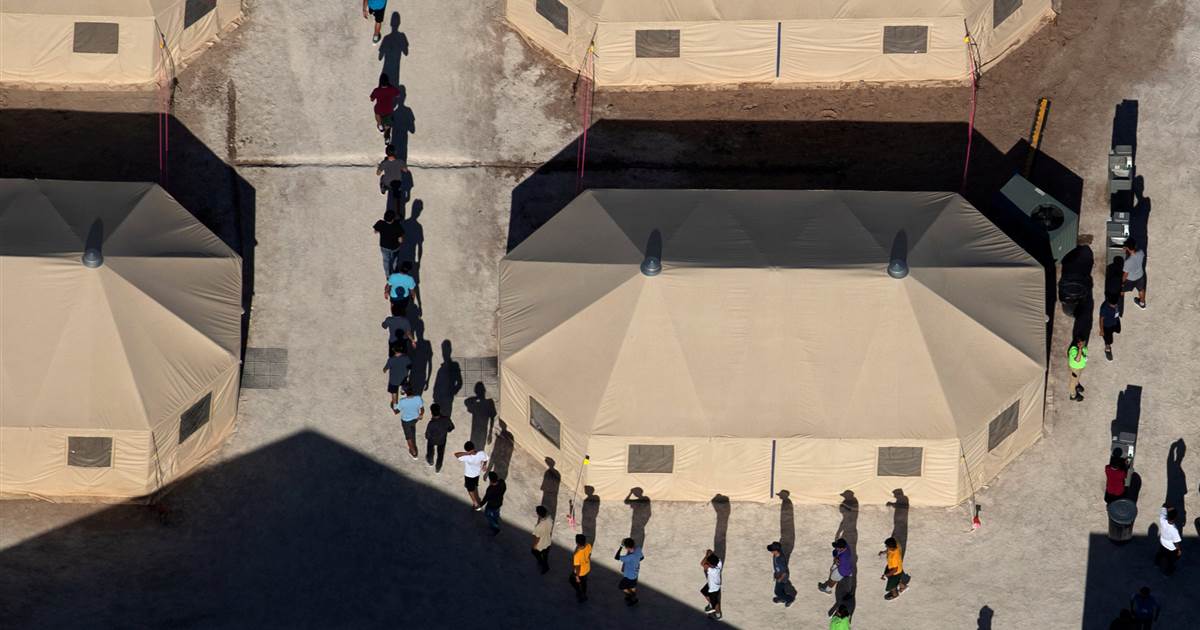