When Kelly Slater, surfing’s greatest of all time, won his first Pipeline Master’s contest in 1992, John John Florence was a newborn in diapers playing in the Hawaiian sand.

FILE PHOTO: Surfer John John Florence during a heat at the Billabong Pipe Masters at the Banzai Pipeline in Pupukea on the island of Oahu, Hawaii, U.S. December 18, 2017. REUTERS/Eric Thayer/File Photo

Now, with surfing’s 2019 World Championship Tour (WCT) doubling as a qualifier for the sport’s Olympics debut, an intriguing sub-plot is developing for the upcoming Pipeline contest in Hawaii: will the king of surfing or its prince ride the waves for gold in Tokyo?

Californian surfer Kolohe Andino is already assured of one of two spots on the United States team for next year’s Tokyo Games and the battle for the second is coming down to Slater, an 11 times world title holder, and twice world champion Florence who is now regarded as the best surfer on the planet.

Floridian Slater needs a strong finish in the final event of the season at the iconic Pipeline to secure the position and cap one of the most remarkable careers in sport.

To describe Slater as the best competitive surfer of all time is something of an understatement.

The 47-year-old has dominated the sport since he turned professional in 1990, winning 55 Championship Tour events and 11 World Titles – his first at age 20 and his most recent in 2011 at 39.

He has been at the forefront of almost every aspect of surfing during that time, including the evolution of aerial manoeuvres, board design and more recently with the construction of his eponymous artificial wave pool.

Slater has a particular affinity for the Pipeline break on Oahu’s North Shore and has won the Pipe Masters a record seven times.

Whether or not he claims a final win, Slater acknowledges he is likely to hang up his competitive rash vest there, when the time comes.

“I think Pipeline is probably a pretty safe bet that would be where I would announce my retirement,” Slater told In Depth with Graham Bensinger last month.

“It’s the event I’ve won most on tour, the place I’ve probably been most comfortable at, where I made all surf buddies at in Hawaii. It’s just the place I love the most.”

Florence, 27, also has a strong connection to Pipeline, literally growing up on the beach and threading its powerful barrels since he was a child.

Despite injuring his knee in Brazil and missing the last five events in surfing’s 11-stop annual tour, Florence still holds a comfortable lead over Slater going into the Pipeline contest, which runs from Dec. 8-20.

That means Slater will need at least a quarter-final finish to secure an Olympics berth even if Florence is unable to recover from his ACL surgery in time – something he has said he is keenly focused on.

“It feels good to be back in the water. Looking forward to doing some of this,” Florence said in a November Instagram post showing a video of him engulfed in a Pipeline tube.

For reasons no-one can quite understand, Florence has yet to win the Pipe Masters, although he has dominated other contests at the wave, which breaks ferociously over a shallow reef and has claimed many lives over the years.

“If it came down to surfing, I feel like John’s form at the start of the year was so compelling and so powerful that you’d be crazy not to back him,” said Barton Lynch, the 1988 World Champion and a WCT commentator.

“And at some point, he is winning the Pipeline Masters – there’s no if, buts or maybes in my mind.”

Under surfing’s complicated qualification system, WCT surfers will make up half the field of 20 male surfers for the Olympics, with the remainder coming from International Surfing Association competitions.

Brazilians Italo Ferreira, Gabriel Medina and Filipe Toledo make up three of the top four spots on this year’s WCT and will battle it out at Pipeline for the 2019 title as well as their country’s two Olympic spots.

South Africa’s Jordy Smith, currently ranked No.3, has already secured his qualification via the WCT, as has Japan’s Kanoa Igarashi and France’s Jeremy Flores.

Even if Slater doesn’t qualify, his legacy is assured, and he may still feature in future Olympics in some form.

While Tokyo will hold the surf contest at the beach, many think the Olympics would be ideally suited to Slater’s wave pool.

The pool uses a huge foil dragged through the water to create a perfect 700 meter (yard) wave every few minutes, providing an even canvas for surfers to showcase their wave-riding skills.

“Kelly’s wave pool is so good for that type of event,” Florence told ESPN earlier this year. “The wave is so good and so long, there is no room for mistakes, which plays right into that Olympic formula of being the best you can be.”

Reporting by Lincoln Feast in Sydney; Editing by Michael Perry 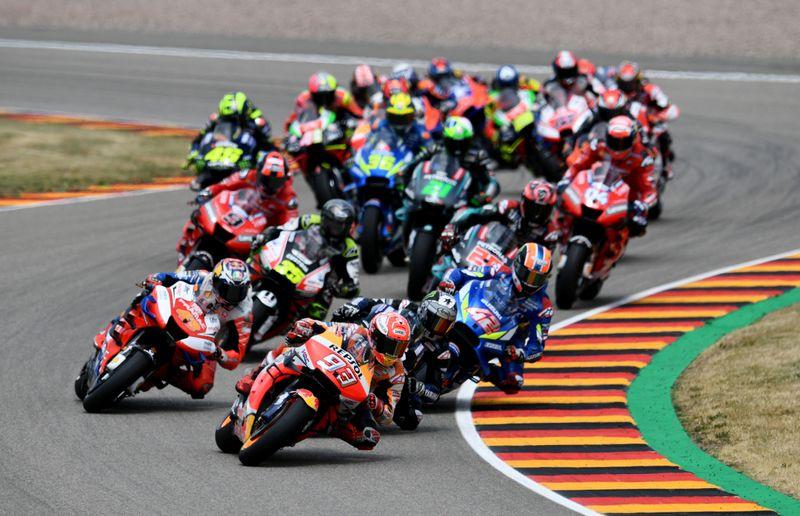 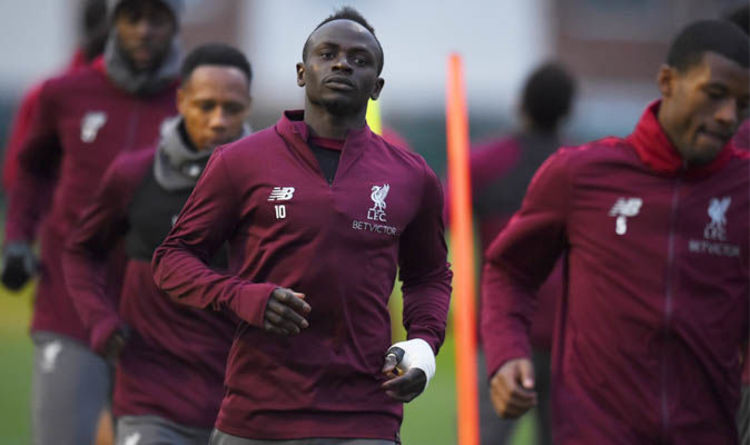 Liverpool have been boosted by the return of Sadio Mane to training ahead of their Champions League clash with Red Star Belgrade. […]

Zlatan Ibrahimovic was typically decisive on his return to international football, creating the only goal for Viktor Claesson in Sweden’s 1-0 win […]