Christmas is a peak time for travel with an anticipated 70 million people expected to travel between 21 and 25 December. Meanwhile, the latest data from ABTA reveals that between four and seven million travellers jetted off on holidays during the Christmas and New Year period alone last year. With so many flights taking off, the last thing travellers need is an unexpected delay.

Other than the London airports, no other UK terminals appeared on the list.

Topping the chart for the worst airport for delays was Manila airport.

The Philippines flight hub saw just under half of all its flights delayed over Christmas, with 41 percent of its flights running late.

The airport was followed by Mumbai in India; Frankfurt in Germany, Sao Paulo in Brazil and Kuala Lumpur in Malaysia.

Elsewhere in Christmas travel news, another study found that travelling on the big day itself could save passengers up to 80 percent in ticket prices.

Research by travel experts at myBaggage.com worked out flight costs on 25 December are on average 32.5 percent lower than flights leading up to the big day.

However, travellers jetting off to Germany could make the most savings, with the price of flights to Cologne, Stuttgart and Dusseldorf boasting reductions of approximately 80, 71 and 70 percent respectively.

The survey took into account 100 direct short and long-haul routes from Gatwick, Heathrow, Luton and Stansted airports, My Baggage looked at the price of a single, direct one-way ticket, in economy class, with one checked bag and taxes included. 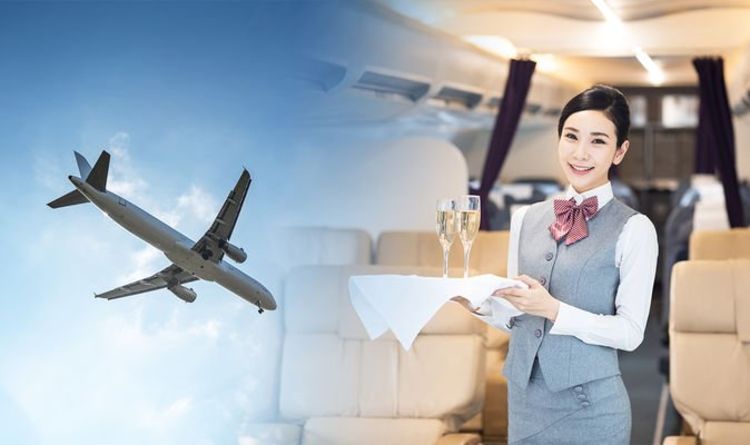 Flights are made infinitely more exciting and enjoyable if you manage to nab a seat upgrade. The high costs of Business Class […] 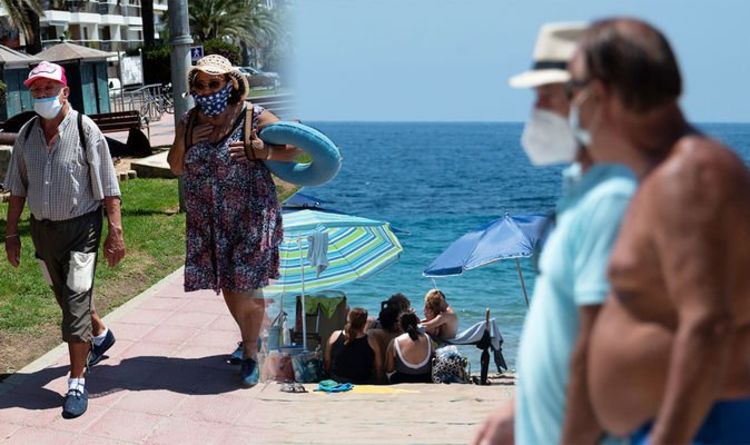 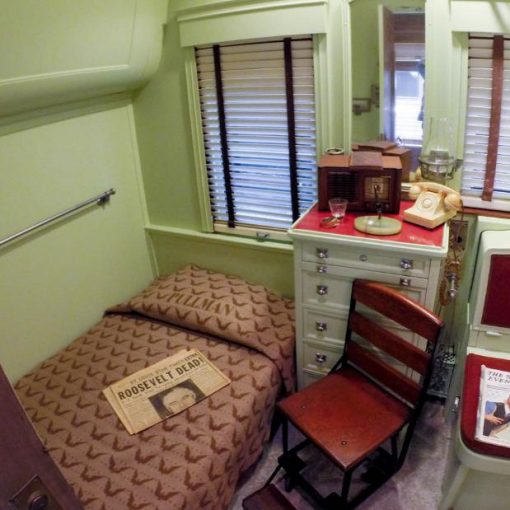 (CNN) — “You ride along here at night going home. And you look out. You look in the windows and you see […] 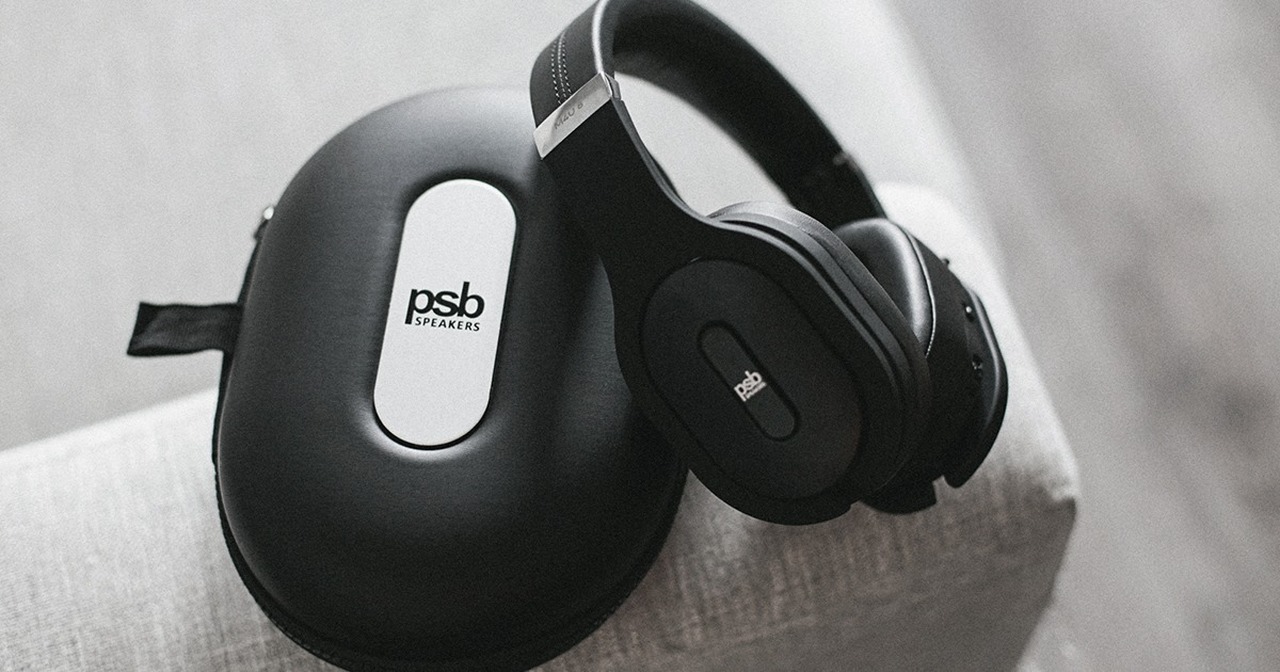