Larry Page and Sergey Brin, co-founders of Google, have announced they are stepping down from running the online giant’s parent company.

The two will leave their roles as CEO and president of Alphabet but will remain on the company’s board.

Alphabet was created in 2015 as part of a corporate restructuring of Google, which the pair famously founded in a California garage in 1998. 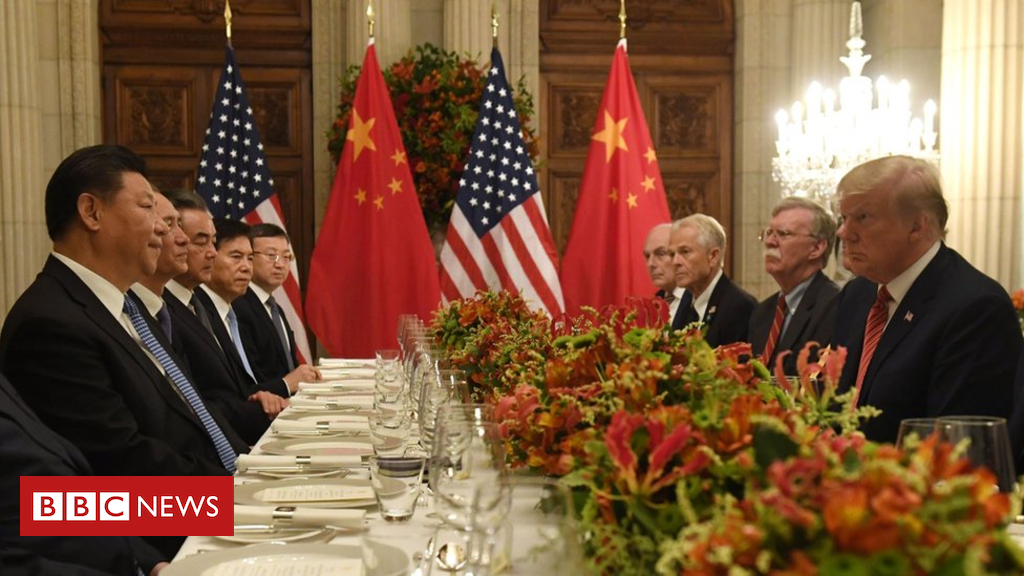 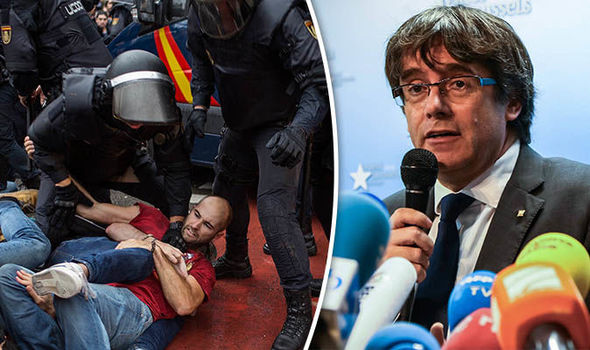 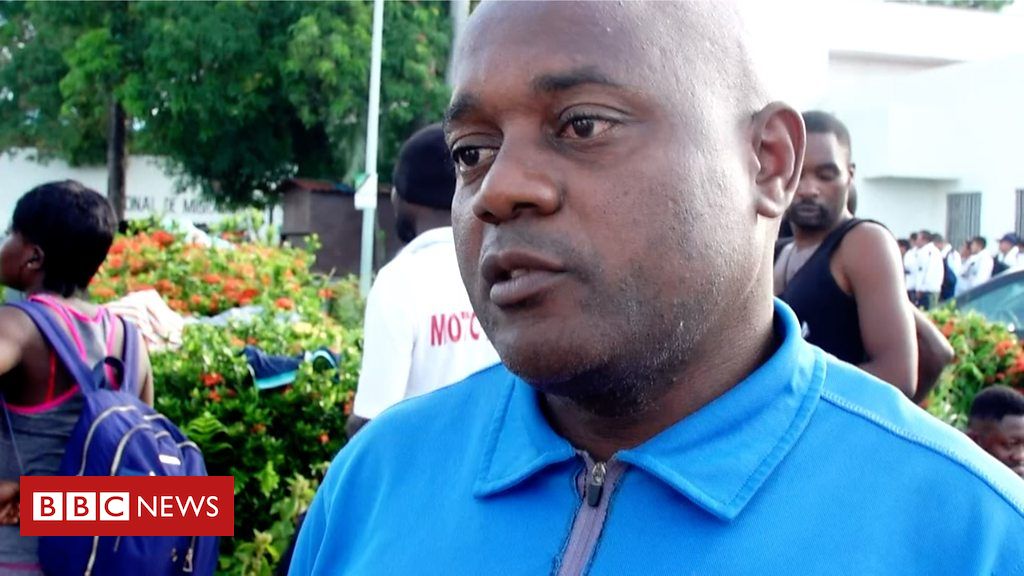 Hundreds of Africans have been detained trying to cross the US southern border. We spoke to two migrants as they made the […] 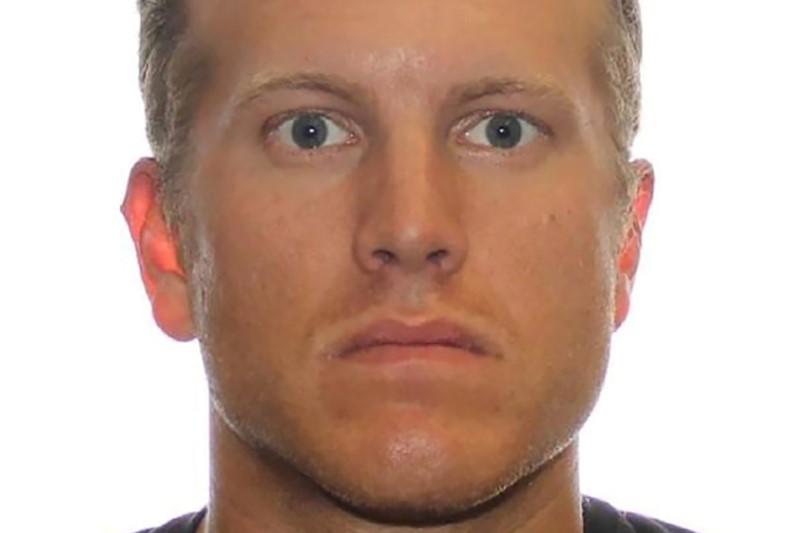