FILE PHOTO: A logo is pictured on the World Health Organization (WHO) headquarters in Geneva, Switzerland, November 22, 2017. REUTERS/Denis Balibouse

The U.N. agency, in a report issued a day after a climate summit began in Madrid, urged governments to meet ambitious targets to reduce heat-trapping carbon emissions saying it could save a million lives a year through lower air pollution alone.

“Health is paying the price of the climate crisis. Why? Because our lungs, our brains, our cardiovascular system is very much suffering from the causes of climate change which are overlapping very much with the causes of air pollution,” Maria Neira, Director of WHO’s Department of Environment, Climate Change and Health, told a news briefing.

Yet less than 1% of international financing for climate action goes to the health sector, she said, calling it “absolutely outrageous”.

“WHO considers that climate change is potentially the greatest health threat of the 21st Century,” said WHO expert Diarmid Campbell-Lendrum.

“The reason for that is that unless we cut our carbon emissions, then we will continue to undermine our food supplies, our water supplies and our air quality – everything that we need to maintain the good health of our populations,” he said.

The same sources cause air pollution and climate change, Campbell-Lendrum said, adding: “So about two-thirds of the exposure to outdoor air pollution is from burning of fossil fuels.”

“WHO estimates that over 7 million people a year die from indoor and outdoor air pollution. That is where the big win is,” he said.

Some 101 countries responded to WHO’s survey about the risks from climate change – but not big players including India and the United States.

“Over two-thirds have assessed that they have increased risks from heat stress, from injury and death from extreme weather, from food, water and vector-borne diseases and those range from everything from cholera to malaria,” Campbell-Lendrum said. 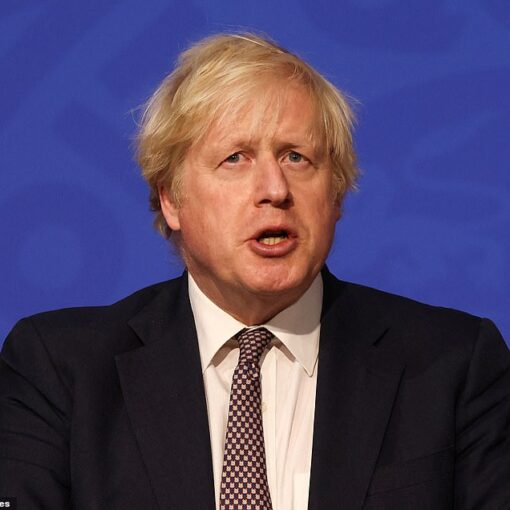 The Covid booster programme: Key points  – Every adult over the age of 18 in the UK will be offered a coronavirus […] 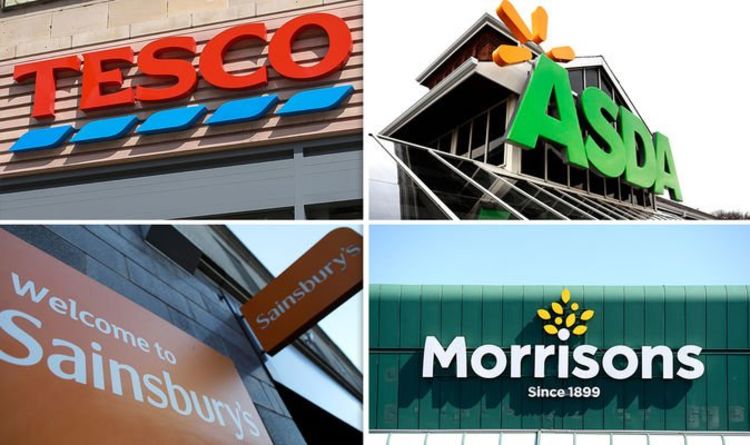 Tesco updates and changes its stock often, offering customers products across a range of different categories, from homeware to food. One of […] 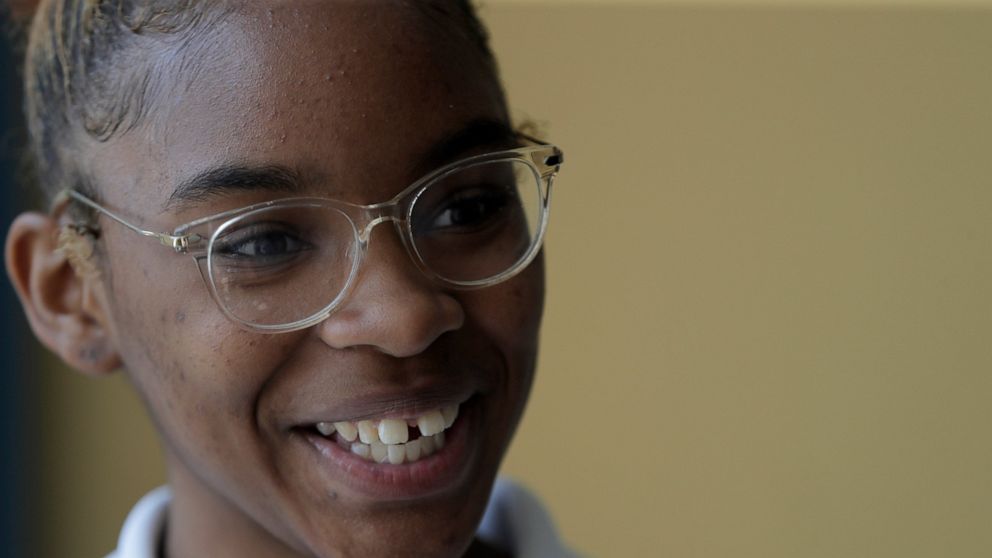 When she transferred to a new K-8 school two years ago, Tinazsha Johnson was in deep distress. The Baltimore sixth grader was […]