Biden, among the leaders in the 16-member Democratic field for the right to take on Republican President Donald Trump in next year’s election, is proposing expanding the Affordable Care Act.

Popularly known as Obamacare, the healthcare law was the signature domestic policy achievement of former Democratic President Barack Obama, whom Biden served as No. 2.

Biden would add a “public option,” allowing individuals to opt into a government plan but preserving the existing role for private insurers.

Like Biden, Buttigieg, the mayor of South Bend, Indiana, favors the public option and coined the phrase “Medicare for all who want it” to describe the concept.

“He stole it,” Biden told reporters on his campaign bus in Iowa. Biden said he would have been criticized if he had copied someone else’s health plan.

“What would you have done to me? You’d have torn my ears off,” he said.

A spokesman for Buttigieg’s campaign declined to comment but pointed to statements by Buttigieg about “Medicare for all who want it” that pre-date Biden’s current presidential campaign.

Biden was in Iowa for eight straight days of campaigning to thwart a slide in public opinion polls that has benefited Buttigieg, who leaped into first place in some recent surveys there. The Iowa caucus on Feb. 3 will be Democrats’ first nominating contest.

Polls show U.S. Senators Bernie Sanders and Elizabeth Warren are also in the running in Iowa. Both are pushing for a government-backed Medicare for All system that would provide federal health insurance coverage for all Americans based on the government-run Medicare program for Americans 65 and older.

Biden, who still enjoys a lead among Democrats in national polls, has largely avoided attacking Buttigieg.

Asked about the mayor by reporters on Sunday, Biden said: “Anything I say about Pete will be taken as being a criticism or a negative about Pete, and I don’t have any negative feelings about Pete at all. I think he’s a talented guy.”

Buttigieg is expected back in Iowa to campaign on Friday. 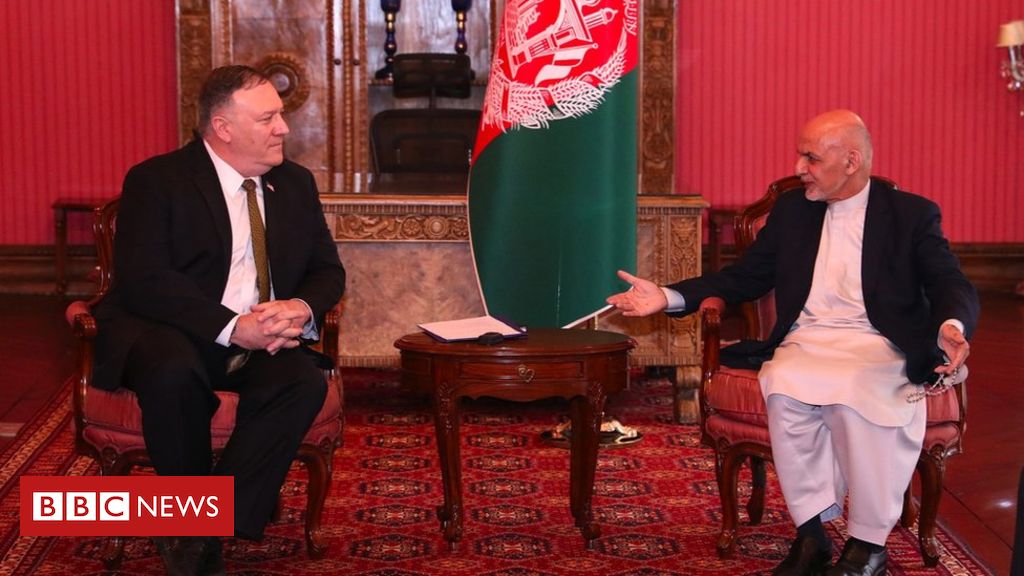 Image copyright EPA Image caption Mike Pompeo (left) in Kabul with Ashraf Ghani The US is cutting $1bn (£0.86bn) in aid to […] 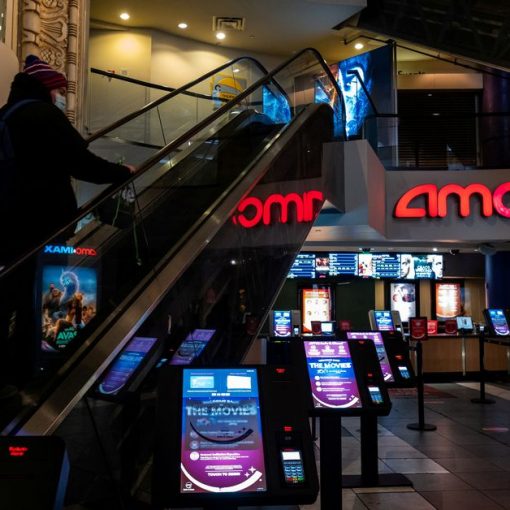 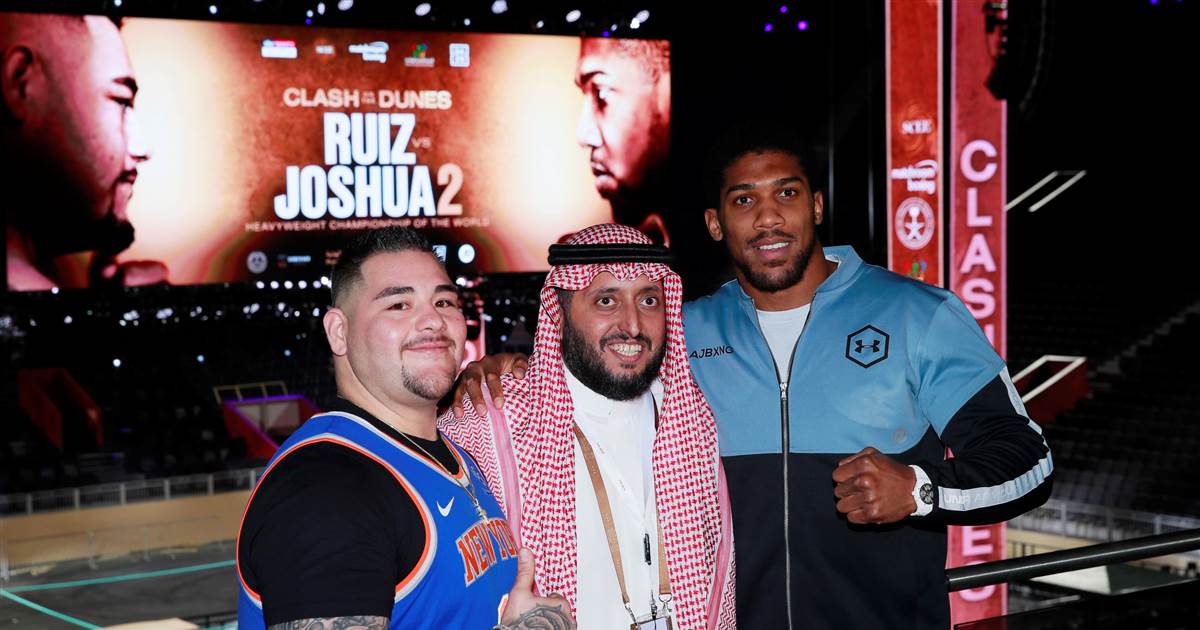 Anthony Joshua’s status as boxing’s rising star might not be the only reputation on the line in Saudi Arabia this weekend. British […] 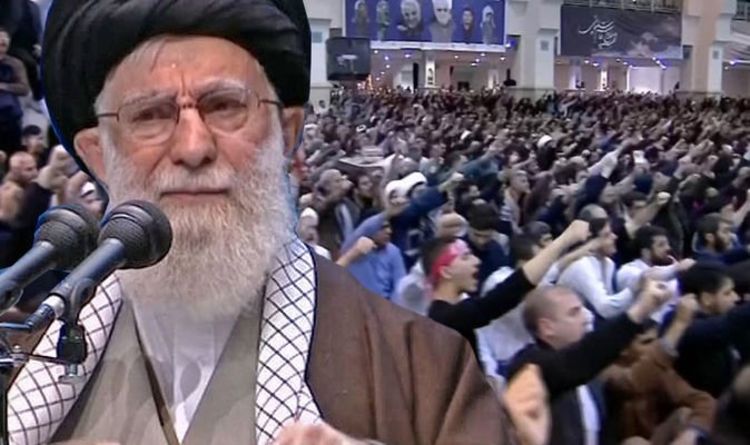 The 80-year-old Mr Khamenei, who has held the country’s top office since 1989 and has the final say on all major decisions, is […]