Coronation Street actor, Andy Whyment, 38, suffered a health crisis shortly after he was born and had to undergo emergency surgery. His parents say that they think the star shapes scars left on his chest from the operation prove that he was always meant to be famous.

His mum Jackie told The Mirror: “He had problems at birth and had to have two tubes put in his chest whilst on a ventilator.

“They left scars in the shape of two stars. Fred [his dad] said he was going to be a star.

She added that the situation was at first thought so dire that she and her husband were warned he may not survive the ordeal.

She said: “We were advised to get a priest, but he fought. We knew then he was here for a purpose. He was in the special care unit for six weeks.”

“I wouldn’t say a language barrier, because we both speak English, but there’s definitely an accent barrier.”

Viewers loved their blossoming friendship and even said they should star in a show together.

One tweeted: “Honestly the only post #ImACeleb friendship I care about is Caitlyn and Kirk from Corrie. I hope they get their own reality series.” 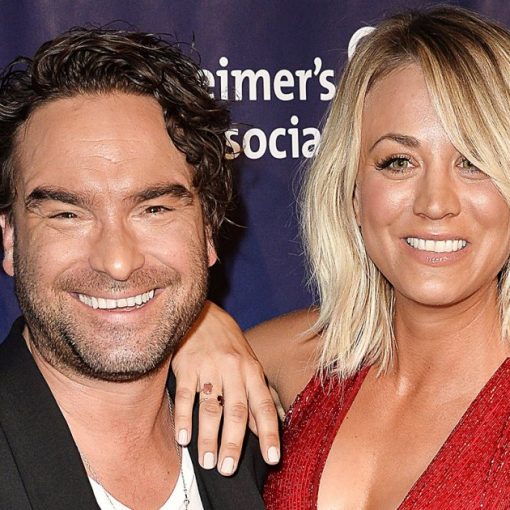 No hard feelings! Kaley Cuoco and Johnny Galecki have maintained a strong friendship since their 2009 split — and never let their […] 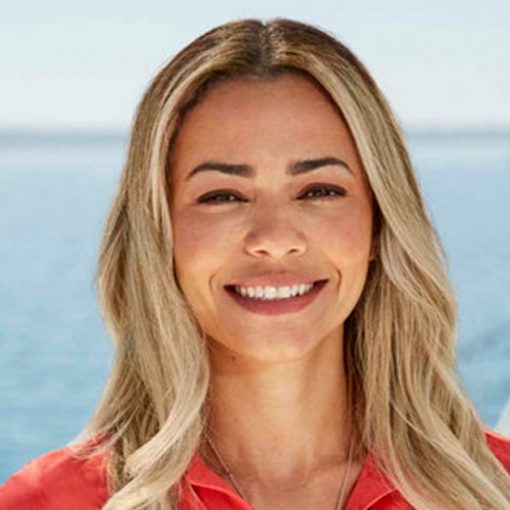 Baby on board! Below Deck Sailing Yacht star Dani Soares revealed how she feels about her time on the Bravo series now […] 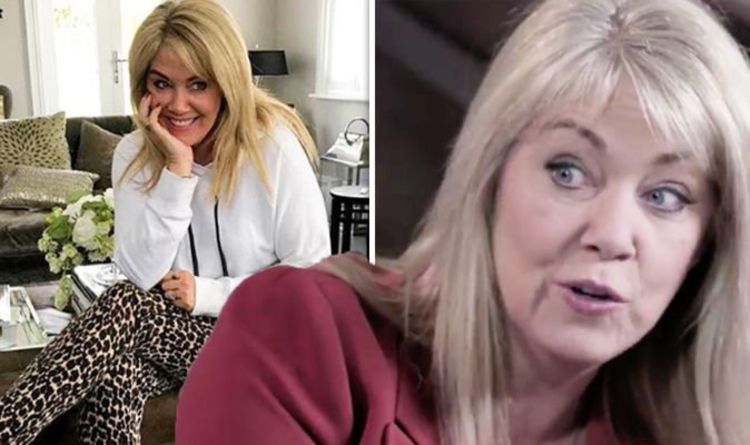 Lucy Alexander, 48, experienced some irritating issues after making a “last minute decision” to treat herself to a holiday. The former Homes Under […] 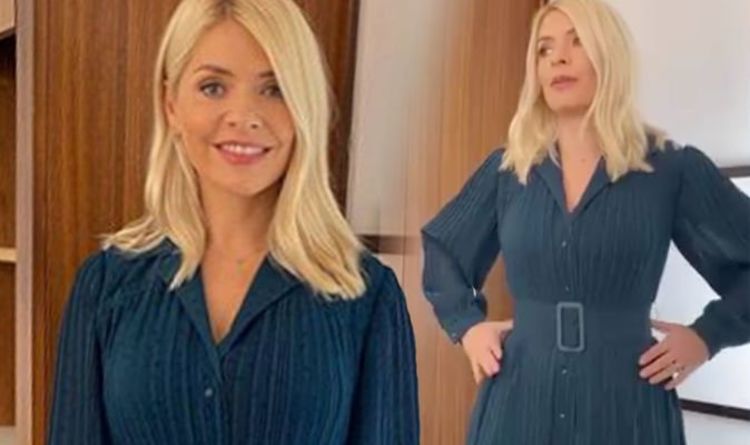 Ahead of their appearance on the show, Holly also took to the picture-sharing site to share her usual outfit post. The mum-of-three, […]