AMMAN (Reuters) – Thirteen Pakistanis, including eight children, died when a fire swept through their makeshift dwellings on a farming estate in the Jordan Valley, Jordan’s civil defense said on Monday.

There were three other injuries in the fire that broke out after midnight that initial signs showed could have been an electrical fire, civil defense spokesman Iyad al Amre said in a statement.

Thousands of foreign laborers live in wretched conditions in private farms in the Jordan Valley, a fertile vegetable and fruit growing area.

Another civil defense source said two families lived in corrugated iron sheds that housed immigrant laborers and that an police investigation had been opened into the incident.

Three other people were taken to hospital suffering from shock and burns.

Jordan has in recent years seen several deadly incidents among Syrian refugees living in camps during the winter, such as fires caused by electrical faults or choking from domestic gas stoves. When Charles Dance was pictured canoodling in Venice with Alessandra Masi during the summer, most of his fans assumed she was just […]

Veteran foreign correspondent John Simpson was accused by conservative pundit Tim Montgomerie of acting out of line with the BBC’s expected neutrality. […] 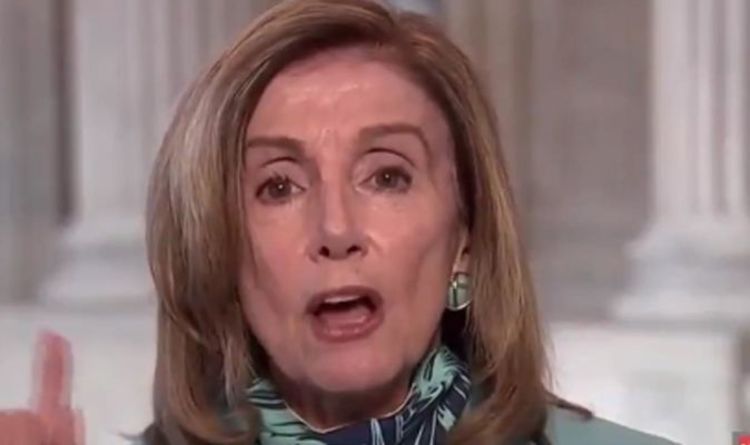 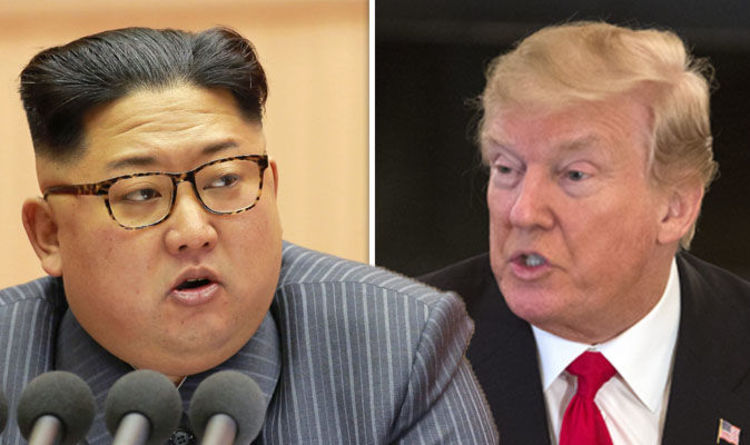 North Korea said it would “smash” the US if it continued to interfere in the region, despot Kim Jong-un said Washington’s sabre-rattling […]