T.I. told his fans that they definitely have to see this movie that everyone’s talking about: ‘Queen & Slim.’ Just the other day, we reported that Kandi Burruss was also inviting her fans and followers to check it out.

We revealed that Kandi surprised her fans when she told them on her social media account that she bought an entire theater for them to get to see this really cool movie for free.

Kandi’s fans were in awe to see what she’s doing for the community.

Tip’s fans were also excited, and some of them who had already seen the movie made sure to praise it in the comments section.

Someone said: ‘This movie was absolutely amazing bruh simple…’ and a follower posted this: ‘The ending had me pissed…but overall an excellent movie.’

One commenter posted: ‘Saw it yesterday the movie 🎥 was mind-blowing,’ and a fan said: ‘Mannn I just saw this 30th minutes ago and my heart dropped at the end!!!!’

In other news, T.I. has some new music out, and his fans are here for it.

Tiny proudly gushed over Tip following his latest achievement, and she showed her hubby complete support.

You probably know by now that T.I. has not been one of the most loved figures in the music industry lately, and you may be aware of the reason. He publicly addressed the virginity of his daughter, Deyjah Harris, 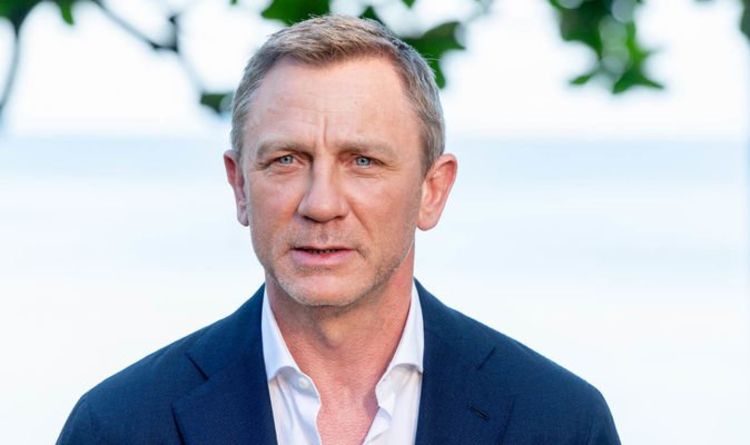 And the 007 actor hit out at people getting others to “like” what they post online. Craig said: “I’m not grumpy. I hope […] 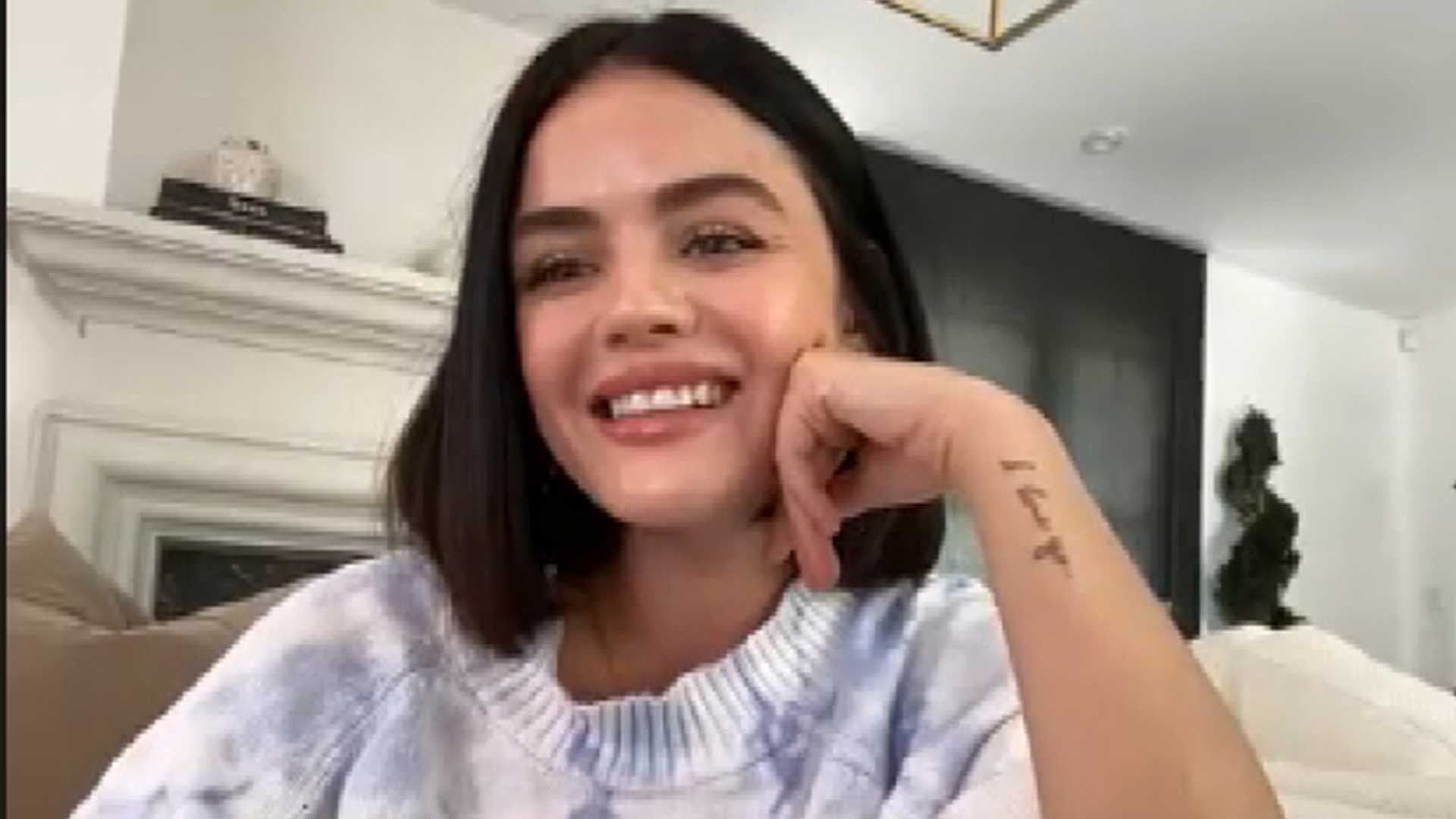 Fans of the Riverdale universe have been left reeling after Katy Keene’s cancellation announcement. Lucy Hale took to Instagram to speak on […] 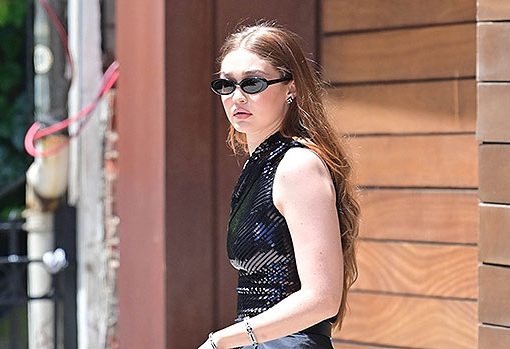 Gigi Hadid stepped out in New York City on June 23, wearing a monochromatic outfit, that looked reminiscent of the 1999 cult-classic […] 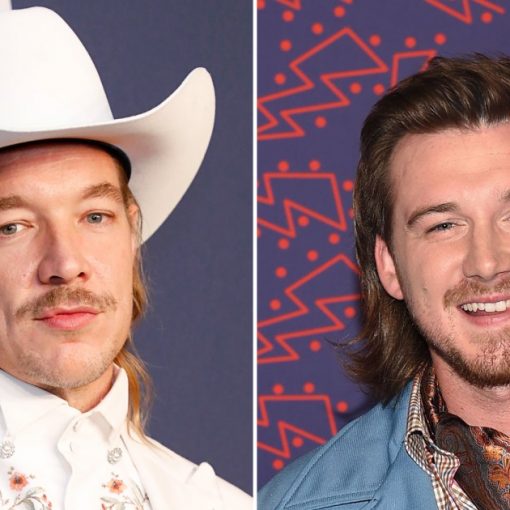 Diplo is still playing Morgan Wallen‘s music amid fallout over the country singer’s use of the N-word. A video posted by TMZ […]