LOS ANGELES — Shelley Morrison, a beloved character actor known for memorable roles on two classic TV sitcoms, “The Flying Nun” and “Will & Grace,” died Sunday at 83 after a brief illness, her husband confirmed.

Morrison died at Cedars Sinai Medical Center from heart failure, the filmmaker Walter Dominguez, her husband of many years, with whom she adopted three sons and three daughters, said in a statement.

Morrison, the daughter of Spanish immigrants to New York City who primarily spoke Spanish as a child, came to national fame as the English language-mangling Puerto Rican nun Sister Sixto on “The Flying Nun” from 1967 to 1970.

In one episode, Sister Sixto recounts how the character Carlos was an accomplished sailor:

“You know, once he sailed that boat through a hurricane, and that’s quite a foot.”

Informed that she means “feat,” she replies: “No, foot. He only did it once.”

Morrison appeared in hundreds of TV episodes and dozens of movies in her 64-year career, culminating in the role of the Salvadoran maid Rosario Inés Consuelo Yolanda Salazar in 68 episodes of “Will & Grace” from 1999 to 2006, often in scenes in which she bickered with Karen Walker, played by Megan Mullally.

She had retired from acting before the series was revived for three seasons in 2017.

“My heart is heavy,” Mullally said Sunday, adding: “You accomplished wonderful things in this world. You will be missed.”

Eric McCormack, who played the co-starring title role of Will Truman, said Sunday that “Shelley was a beautiful soul and a wonderful actor” who was a “huge part” of the show.

Shelley was a beautiful soul & a wonderful actor. Her work as Rosario, season after season, was as nuanced and real as it was hysterical. She will be missed by everyone at #WillandGrace, she’s a huge part of it. Sending so much love to Walter and Shelley’s whole family. #Rosario https://t.co/C1vkDTU6Qk

Debra Messing, who played Grace Adler, said on Instagram that “she will always be our dear Rosie.”

“Shelley’s greatest pride as an actress was in playing the indomitable Rosario in a comedy series that furthered the cause of social equity and fairness for LGBTQ people,” Dominguez said in his statement.

“She also took pride in portraying a strong, loving yet feisty Latina character,” according to the statement. “She believed that the best way to change hearts and minds was through comedy.” 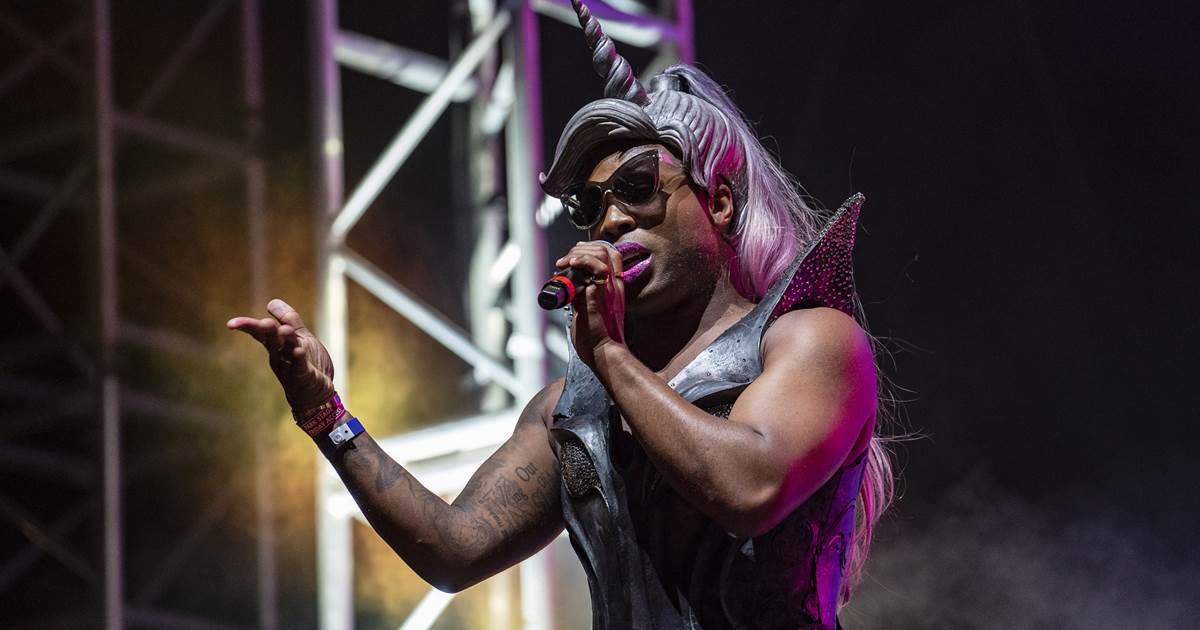 Todrick Hall has been preaching about inclusion, self-acceptance and gay pride for much of his career. So it made sense that he […] At a Chicago polling place near Wrigley Field, Margaret Croke, a first-time candidate running for state representative, held one of her campaign […]

PESHAWAR, Pakistan — Winning hearts and minds it is not. U.S. forces in Afghanistan on Wednesday apologized for dropping “highly offensive” leaflets […] 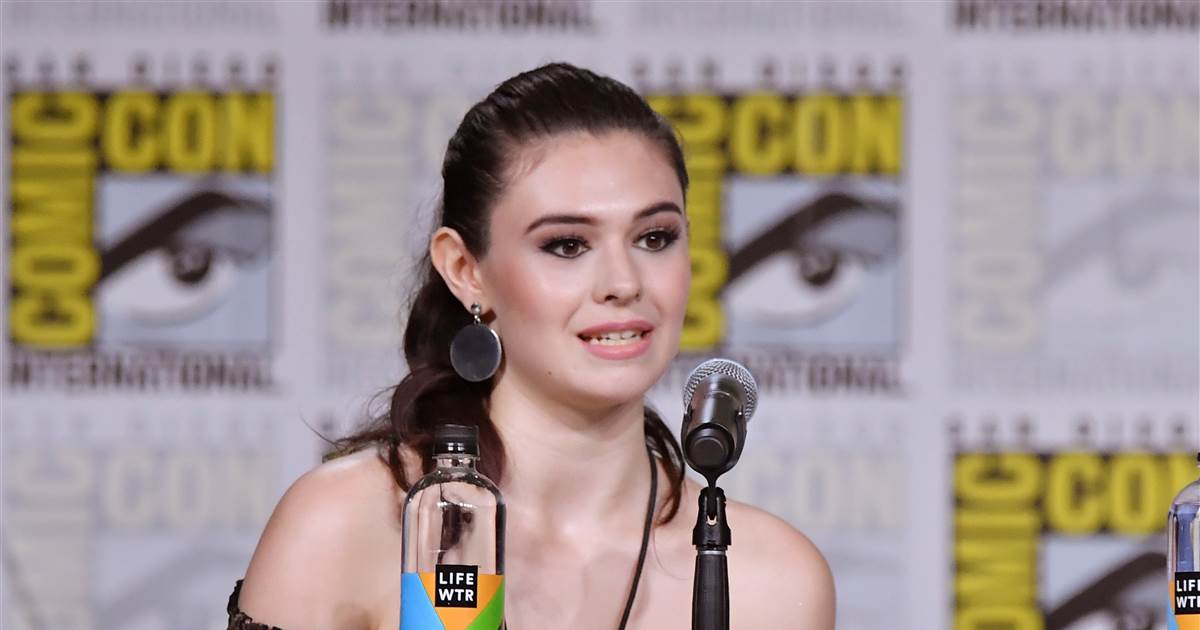