(Reuters) – U.S. retailers kicked off Cyber Monday by launching a slew of deals earlier than usual over the weekend, seeking to sustain the momentum of a record $11.6 billion in online sales on Thanksgiving and Black Friday.

FILE PHOTO: Packaged merchandise on a conveyer belt after being labeled for shipping is seen at the Amazon fulfillment center in Robbinsville, New Jersey, U.S., November 26, 2018. REUTERS/Shannon Stapleton

Shoppers already had nearly a month of sales promotions as retailers look to draw out a holiday season that on paper is six days shorter this year due to a late Thanksgiving.

Amazon.com Inc and other traditional retailers such as Target Corp and Walmart have beefed up delivery services to fulfill online orders faster as more customers order over their mobile phones and tablets from home.

This year, Target made free shipping available to all its customers throughout the shopping season, while Walmart offered shoppers the option of free two-day shipping or in-store pickup on the same day.

“The weekend between Black Friday and Cyber Monday is emerging as a truly lucrative period for online commerce,” said Vivek Pandya, lead analyst at Adobe.

“Consumers … are accelerating spend in the run-up to Cyber Monday.”

A clear winner so far of the early deals and ramped up preparation for the holidays were retailers with greater online presence or those who had services such as “buy online and pick up at store”.

The National Retail Federation estimates nearly 69 million Americans will scour the web for deals on everything from iPads and homeware to kids’ toys, and Adobe’s estimate of $9.4 billion would be a 19% increase on the same day a year ago.

Target on Black Friday announced that it would kick off a week of online discounts a day before, with new deals available every day until Dec. 9, while Kohl’s Corp started online deals on Saturday, with deeper discounts on Monday.

“Brands and retailers will feel the effects of a Gen Z with even greater purchasing power,” said Rob Graf, vice president of strategy and insights at industry software maker Salesforce.

“They are also pushing the boundaries of where actual purchases will happen.” 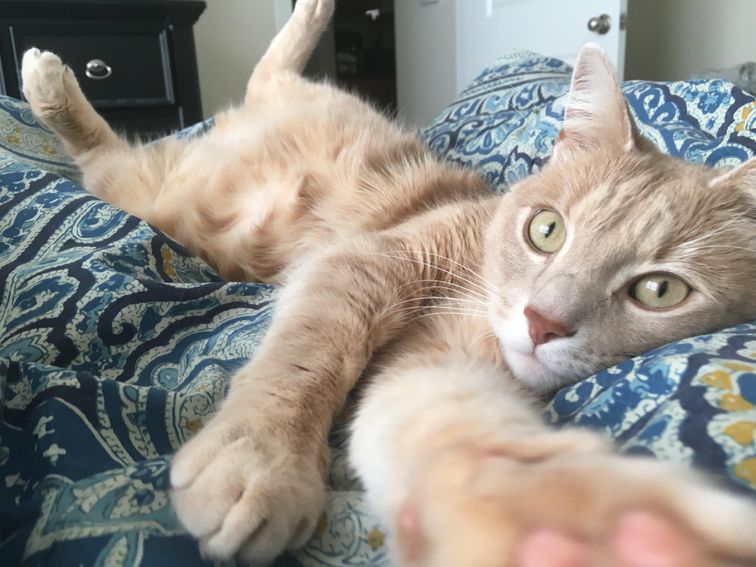 The massive E3 gaming trade show this week gave us a look at the future of gaming, including new, more powerful consoles […] 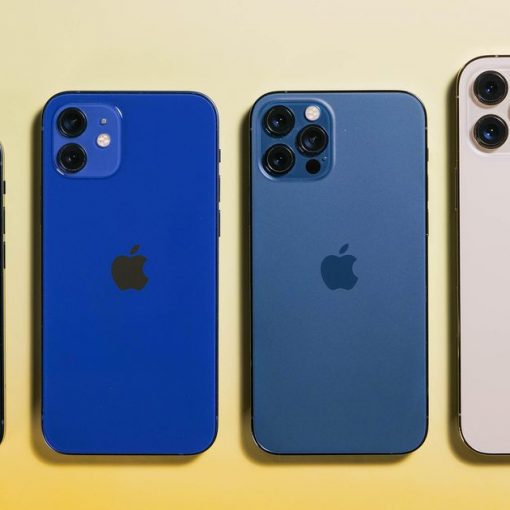 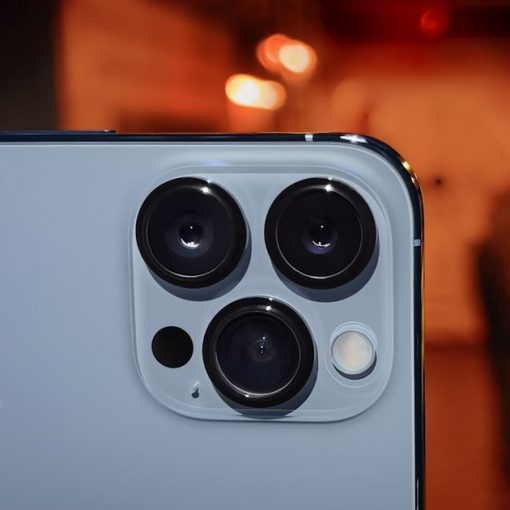 Screenshot by CNET This story is part of Apple Event, our full coverage of the latest news from Apple. The iPhone 13 […]