The difference between flight heaven and flight hell can largely be down to who passengers find themselves sharing a cabin with. Passengers on one flight were left reeling after an unexpected traveller was spotted, raising concerns for hygiene and safety. A photograph of the passenger was viewed by thousands on Instagram account @PassengerShaming, with hundreds racing to share their opinion.

The image, snapped on board an American plane, shows a miniature horse in what appears to be an economy cabin on a flight.

The horse’s face is concealed mostly by a blue mask with a star print.

According to the image caption, the pony is a “service animal.”

The caption reads: “THIS IS A LEGITIMATE, HIGHLY-TRAINED SERVICE ANIMAL USED FOR THE BLIND, ETC., it is NOT an Emotional Support Animal.”

However, despite the reassurance of the animal’s role, travellers were outraged at the situation, with one going so far as to say: “enough is enough.”

The user raged: “This ‘support animal’ thing is truly getting out of hand. What happened to dogs and cats????

“I’ll be damned if I am going to pay the prices they’re now charging to fly only to be sitting next to a freaking pony!!!! Mind you, I love horses but enough is enough.”

Their feelings were echoed by a second user who said: “If you need to have a miniature horse by your side in order to fly on a commercial airline, perhaps another mode of travel will better suit you – not to mention the rest of the community of people your needs impact.”

Indeed, in August 2019, the American aircraft guidelines changed to allow passengers to bring animals on board so long as they are designated service animals.

In a statement, the US Department of Transport told CBS 62: “With respect to animal species, we indicated that we would focus our enforcement efforts on ensuring that the most commonly used service animals (dogs, cats, and miniature horses) are accepted for transport.”

Although the rules and regulations suggest the animal is well within its rights to be there, travellers were concerned about the health and safety complications the presence of a horse might have on board.

One user commented: “I get it if it’s a service animal but where do they go potty?”

One even made a joke about the security predicament posed by the pony, saying: “Yet I can’t get through security with a tube of toothpaste.”

Luckily, not everyone was upset by the presence of the horse.

Some travellers actually seem to be in support of the animal.

One person said: “I’d be completely overjoyed if a pony was near me on a flight!!!!! Who doesn’t love the neigh, neighs?!”

This isn’t the first four-legged support animal to cause dismay on a flight.

In September passengers spotted a grey donkey tucked into the leg-room area of an economy cabin.

Travellers described the scene as “out of control.” 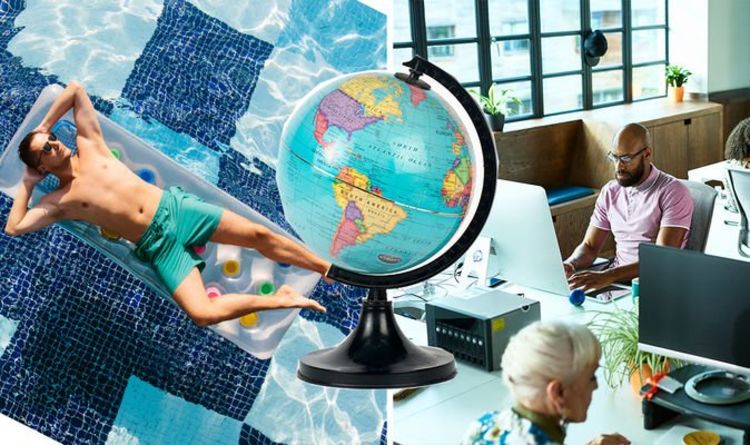 Work-life balance is a major part of the lives of all employed people, with figures around the globe showing that people are […]

Statues of former Soviet leaders that once sat proudly in city centres have been discarded in private parks, isolated forests, empty fields […] 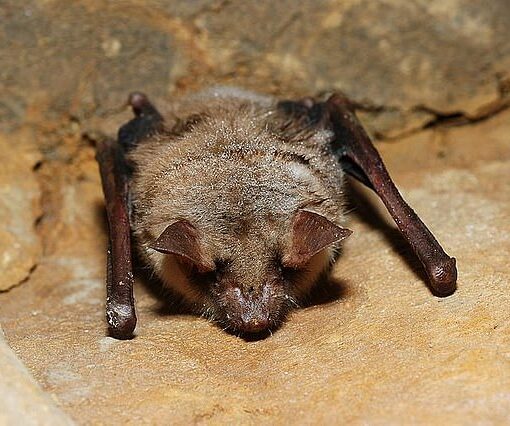 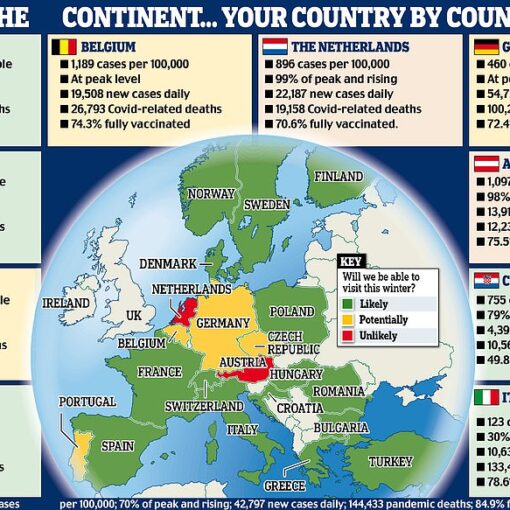 Don’t let images of mass protests over new Covid restrictions this week in some European countries put you off. Travel is most […]