Dan Walker, 43, was called out by Kelvin Fletcher on Saturday night after he took to Twitter to show his support for two of this year’s Strictly contestants. The BBC host backed sports pundit Alex Scott, 35, and comedian Chris Ramsey, 33, reminding viewers that they hadn’t had any previous dance training before the talent show.

The BBC Breakfast presenter was impressed that the pair had made it through to the quarter finals with their limited experience, as opposed to other celebrities who already knew their way around a dance floor and had been eliminated.

And, although Alex and her pro partner Neil Jones were eliminated in last night’s results show, she did a good job getting so far.

Dan’s tweet read: “I know I’m biased on this one but worth remembering Al is not a dancer.

“She and @IAmChrisRamsey have not been to stage school or had years of training. All the best tonight @AlexScott #StrictlyComeDancing #Strictly.”

The post got a wave of support from viewers who also applauded the pair for getting so far in the competition, but despite his sweet post, the presenter was called out by another contestant who he had mistakenly forgotten to include.

Former Emmerdale actor Kelvin Fletcher, wanted everyone to know that he too hadn’t had any previous dance experience prior to coming on the show.

He stepped in last minute at the very beginning of the talent contest after Made in Chelsea’s Jamie Laing, had to pull out due to an ankle injury.

Taking to the comments section for all to see, Kelvin sent a snappy, to the point reply: “Me neither Dan,” he commented, with a thumbs up emoji.

Kelvin has been consistently high up on the leader-board since the show began, as he and his pro dance partner Oti Mabuse continue to wow the judges and viewers alike, every week.

“Haha yes apparently ballet trained since the age of 8…. thanks mate!” He responded, rolling his eyes at the seemingly false reports as Dan proceeded to call him a “natural talent”.

Alex and Chris also thanked the breakfast presenter for his encouragement: “Thanks Dan,” Alex said as Chris replied: “Cheers Dan!”

Kelvin failed to disappoint once again, as he and Oti scored 39 points on Saturday’s live show, falling short of the top spot.

Karim Zeroual and Amy Dowden secured a whopping full house of 10s for their Jive to You Can’t Stop the Beat from Hairspray for musicals week.

Kelvin and Oti danced the American Smooth to Gaston from Disney’s Beauty and the Beast, whereas Alex and Neil performed the Samba to Joyful Joyful from Sister Act, scoring 27 points, leaving them at the bottom of the leader-board.

Chris and Karen Hauer scored 28 for their Foxtrot to Consider Yourself from Oliver!

All in all, not too bad for non-dancers who made it to the quarter-finals.

But sadly, Sunday’s results show was the last time Alex and Neil would grace the Strictly ballroom together, as part of the competition.

The pair were were in the bottom two against Chris and Karen, after receiving the lowest votes from viewers.

Four celebrities left – who will survive the semi-finals this weekend? 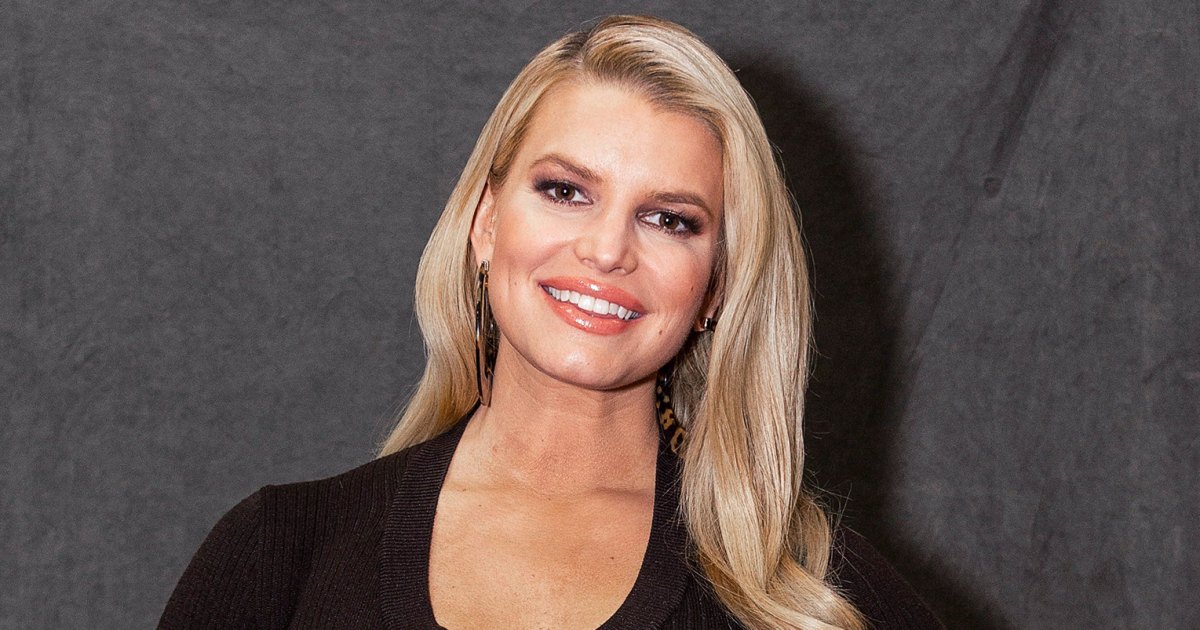 A healthier mindset. Jessica Simpson realized she’s made progress with her mental health when she didn’t feel the desire to have a […] 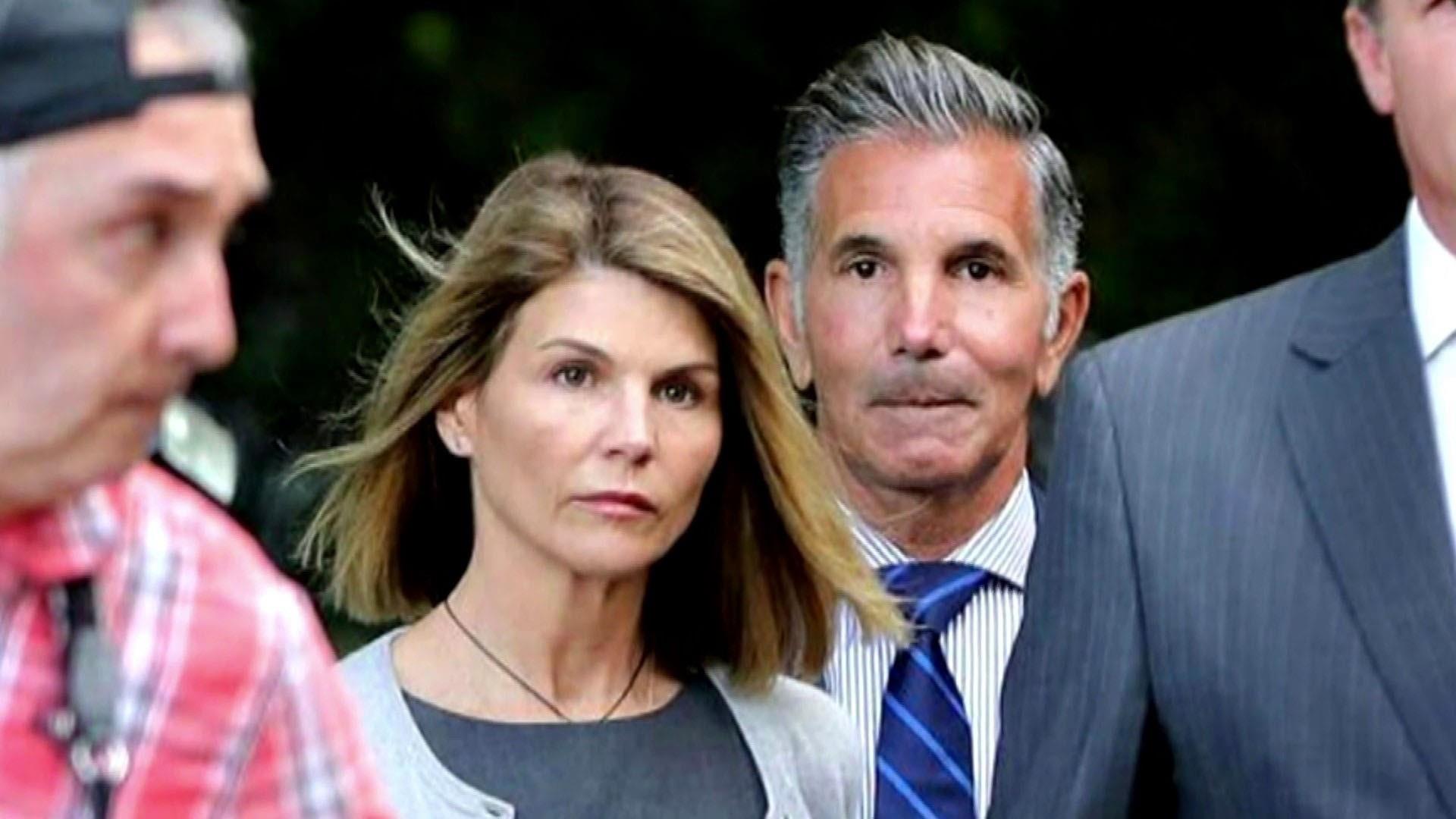 According to some insider reports, Lori Loughlin’s Fuller House co-stars are rather worried about her approaching the prison sentence. As you know, […] 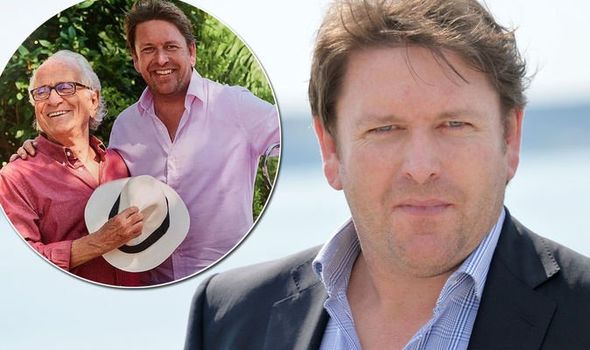 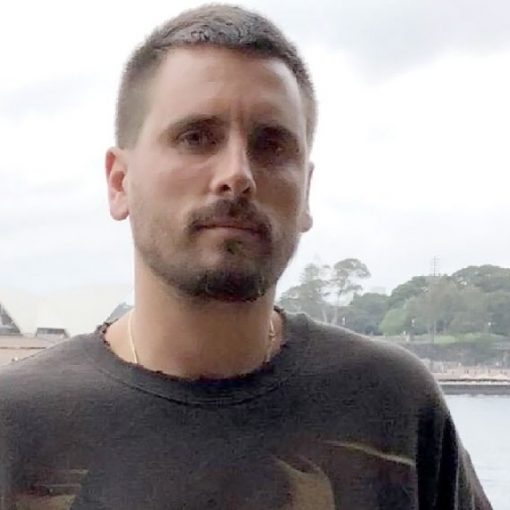 Moving forward. Scott Disick came to a resolution with All Points North Lodge after previously claiming that the rehab center violated his […]