A new Call of Duty Modern Warfare update is being prepped for launch this week by developer Infinity Ward.

And we’ve already started learning more about the changes being made to COD with the release of Season 1.

The new patch is being launched this week on PS4, Xbox One and PC and there will be no extra wait time like with past games.

One of the big parts of the new COD download will be the additional maps and modes, but there will also be the first Battle Pass for gamers to buy and unlock.

This will include cosmetic items and rewards for all players, regardless of if you bought the premium version or not.

WHEN IS SEASON 1 STARTING IN CALL OF DUTY MODERN WARFARE?

As mentioned above, this new patch will need to be downloaded and installed to carry on playing the game online.

It will contain a list of new content, although not all the new maps and modes confirmed so far will be available on launch day.

Activision has warned that some of it will arrive over the coming weeks, while there might also be some surprise additions made.

“Note that some of this content may drop later than the Season One start date of December 3, and additional content may be added to Season One,” the latest message from Activision reads.

“Check back here on December 3 where we’ll fully reveal the 100 tiers of the Battle Pass and reveal Season One in much greater detail.”

When it comes to a set launch time, nothing has been confirmed yet on when the COD update will be released.

From past experience, it seems likely that Infinity Ward will have Call of Duty Modern Warfare Season 1 available to install by 7pm, GMT.

There’s also a good chance that more will be confirmed about the launch in the coming days by the COD community team.

A number of new maps will be part of the COD download, as well as new modes and weapon expansions.

Season One includes the arrival of the Crash, Vacant and Shipment maps for multiplayer, as well as three new Gunfight maps.

New multiplayer modes include Reinforce, Gunfight OSP and Infected, which will be paired with weapon drops.

Activision has also confirmed that additional Special Ops and Multiplayer maps are also in the works.

Apart from the new content and Battle Pass, Activision is also changing how Officier Ranks will work in-game.

This is for gamers who have smashed through the rank and are now looking to take on new challenges.

Player Officer Rank will start over for those who have reached a certain point, with plenty of incentive in place to push on.

“Season 1 is almost upon us, and to celebrate the biggest content drop in Call of Duty history, Infinity Ward is turning on Double XP from now until December 2, so you can focus on completing the Officer Progression you’re already undertaking,” a message from Infinity Ward explains.

“On December 3, your Officer Rank achieved up until the start of Season 1 will be locked and memorialized with all the ribbons and final Officer Rank you have earned.

“That, as well as the two-weapon blueprints you may have unlocked for ranking up prior to Season 1 (the Hush at Rank 56, and O.G. at Rank 155 that D-Day is carrying in the previous image), should act as impressive bragging rights to your friends and the greater Call of Duty community! 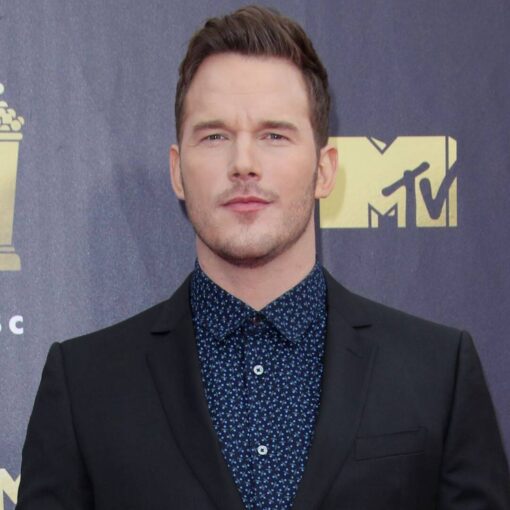 Chris Pratt has announced that it’s time to drop the hammer on the debate over the Hollywood Chrises.  The Guardians of the Galaxy […] 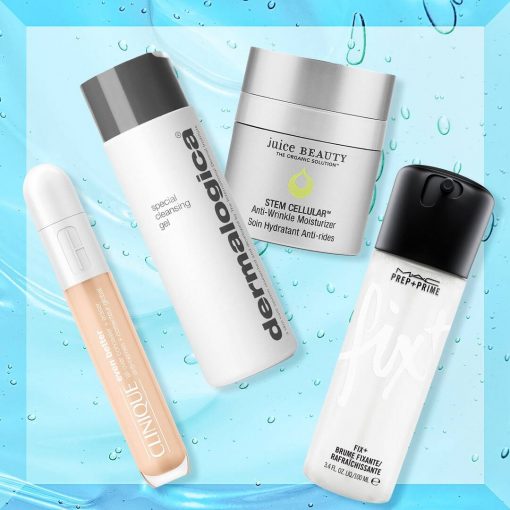 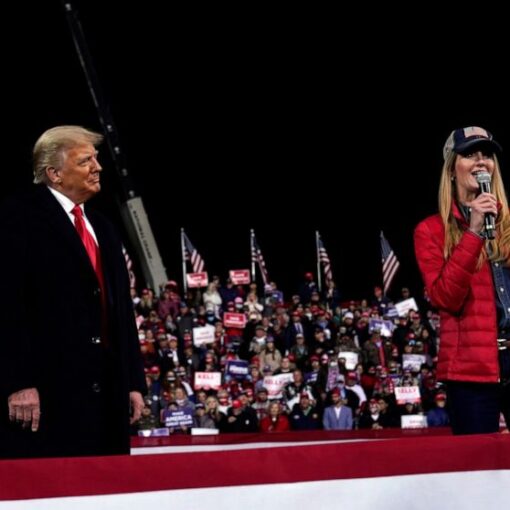 The Duchess of Windsor… Royal love and crisis (Image: Getty) Wallis Simpson has always fascinated me. As a child, I pored over […]