Mbappé is the current holder of the Kopa Trophy, the award that is now to be presented.

These are the nominees:

Last year’s winners are on stage, and that’s Ada Hegerberg, Kylian Mbappé and Luka Modric. The Croatian says: “It was something amazing and it will stay for the rest of my life.”

That’s Luka done for the night. He didn’t even make the top 50 this year. Didier Drogba has gone off-piste, and is talking about that Barcelona win at Chelsea in 2009. Turns out that Mbappé was a young man waiting for his autograph that night and DD stormed home in a huff. Now he is making up for it by having a selfie taken.

Here’s the nominees for the Yachin award for goalkeepers.

There have been props to former winners like Pavel Nedved, Hristo Stoichkov and last year’s winner, Luka Modric, before the top ten for the male category are announced.

Ok, here we are in the Theatre, and it’s Didier Drogba who is the master of ceremonies alongside Sandy Heribert, a Eurosport presenter and who also heads up something called the Ultimate Beastmaster.

Oxford, Cambridge, Hull; Milligan, Cleese, Sessions. That’s what these three-men Ballon D’Or podiums have often resembled in recent years, with the greatest of respect for the likes of Neymar, Antoine Griezmann and Franck Ribery having to applaud one of Lionel Messi and Cristiano Ronaldo as they go to collect their latest gong. Less so this time, with Virgil van Dijk having such a stellar 2019. However, the last defenders to win this award was Matthias Sammer way back in 1996, in the dwindling days of the sweeper and Fabio Cannavaro in 2006. Lionel Messi is overriding favourite, with Cristiano Ronaldo not quite at the level of 2017, the last time he won the award. The great men are locked at five each after Luka Modric stole away with it last year and there is even the possibility that Big Ron won’t even make the podium. There is Sadio Mané and Mohamed Salah to consider, too.

For the women’s award, Megan Rapoinoe is favourite, with England’s Lucy Bronze in the mix. Last year’s winner, Ada Hegerberg, may lose out after choosing not to go to last summer’s World Cup.

The venue is Théâtre du Châtelet in Paris, as this award is France Football’s babychild.

Bournemouth have sacked Jason Tindall after less than six months as manager. The decision was taken after four straight Championship defeats damaged […] 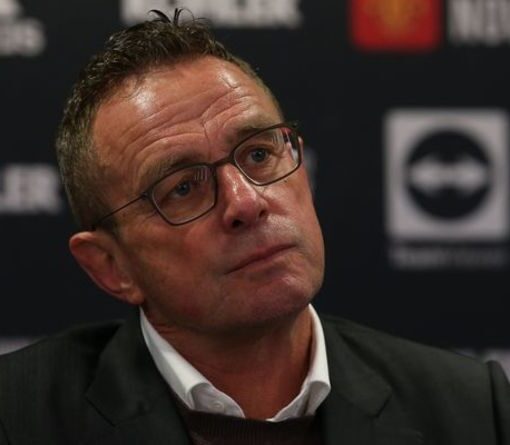 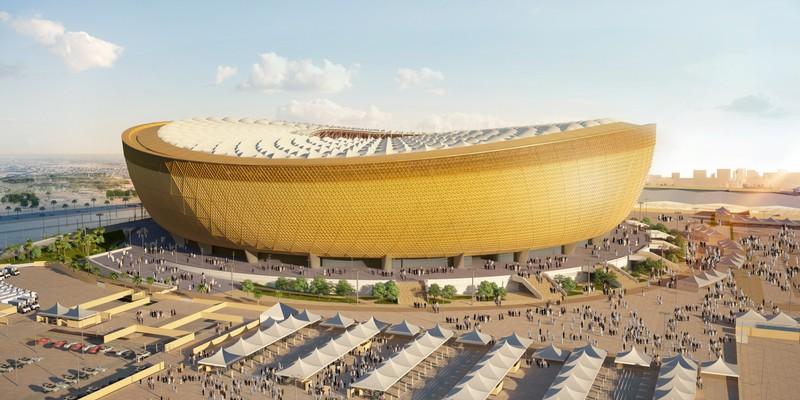