Australia says the treatment endured by one of its citizens in criminal detention in China is “unacceptable”.

Chinese-Australian writer Dr Yang Hengjun has been held in Beijing since January. He has been accused of espionage – charges denied by him and the Australian government.

He now faces daily interrogations while being shackled, and has been increasingly isolated, Canberra said.

Australia has consistently lobbied Chinese authorities for his release.

But China’s foreign ministry has told Australia to not interfere in the case, and to respect the nation’s “judicial sovereignty”.

On Monday, Foreign Minister Marise Payne said she was “very concerned” about his condition, which was reported in a recent consulate visit.

Mr Yang, a former Chinese diplomat, has been allowed one visit from Australian officials per month.

But he has been barred from contact with his lawyers and his family for close to 11 months and has not been given any of their letters.

Supporters say his health has deteriorated in recent months. China formally charged him in August.

Mr Yang, a scholar and novelist based in New York, was detained when he travelled to China in January with his wife Yuan Ruijuan and her child.

Prior to the arrest he had maintained an active presence on Chinese social media.

Nicknamed “the democracy peddler”, he maintained a blog on the country’s current affairs and international relations. However, he had not been directly critical of Chinese authorities in recent years.

Beijing has held him for alleged “involvement in criminal activities endangering China’s national security”. Australia has called for clarification of the charges.

Australia has also repeatedly requested that he receive “basic standards of justice, procedural fairness and humane treatment” during his detention.

His lawyers say his treatment has gotten worse as Chinese authorities attempt to extract a confession from him. His case must be brought before a court by March.

Australia’s political class was rocked last week by allegations of Chinese espionage and interference in domestic issues. China has strongly dismissed the claims as “imaginary fears”. 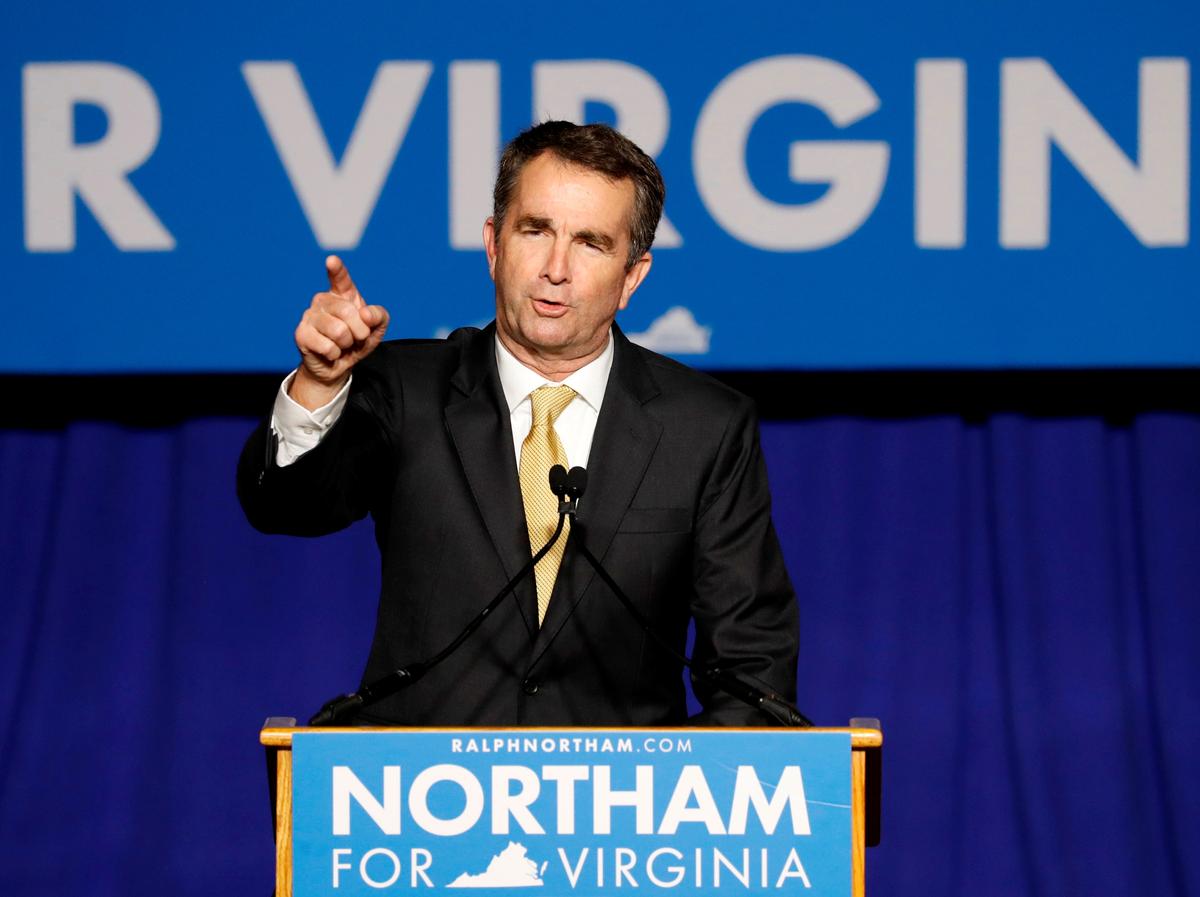 FILE PHOTO: Democratic candidate for governor Ralph Northam speaks after his election night victory at the campus of George Mason University in […] 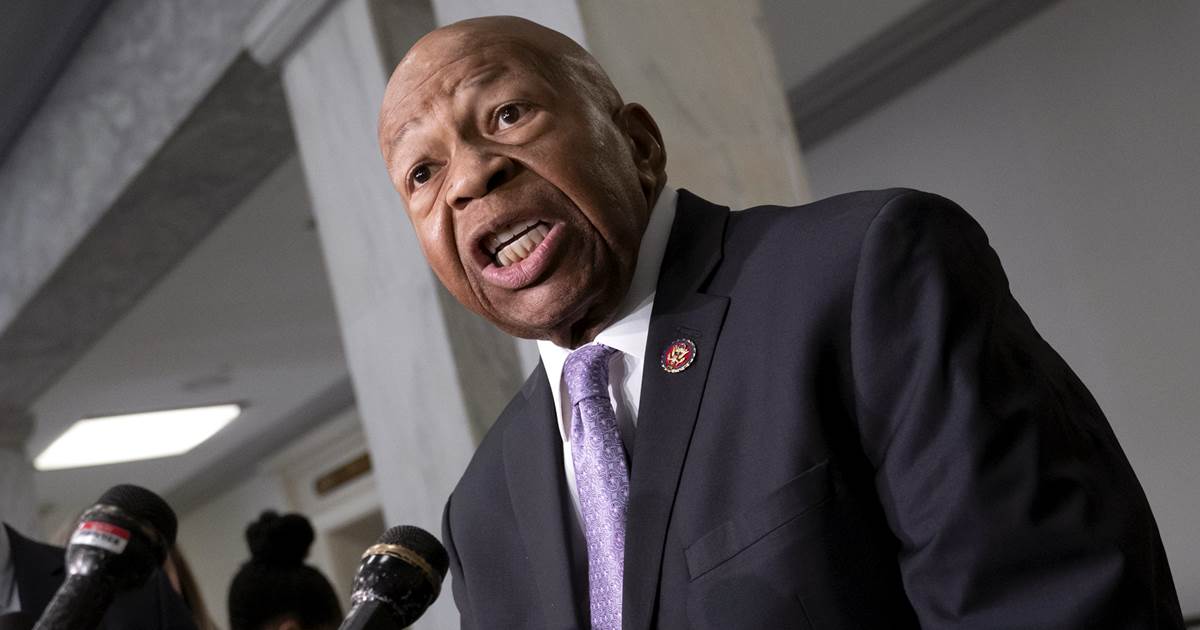 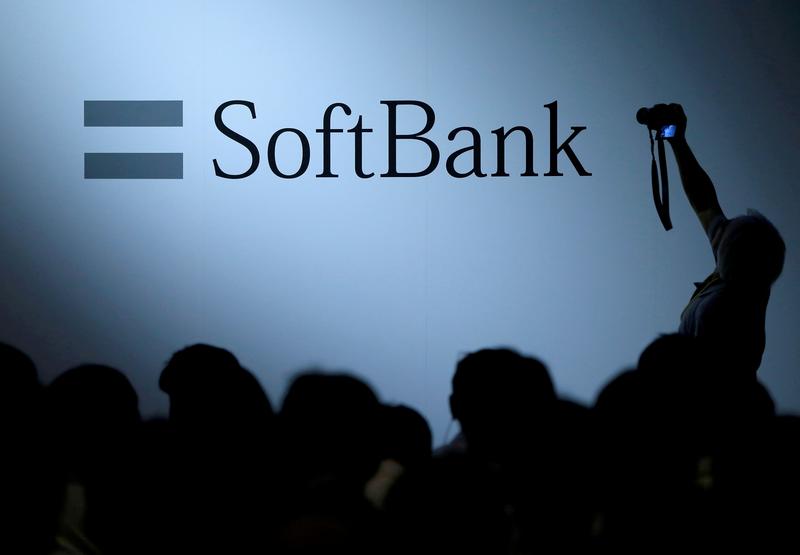