Rory Burns believes you are never settled in Test cricket but his second century for England once again demonstrated an ability to reset after a tricky period and continues an encouraging start to the opener’s career overall. Batting over five hours in Hamilton for 101 from 209 balls, the left-hander managed to adjust his approach following a chancy second evening that saw him dropped twice, with a more composed follow-up the next day, spreading 15 fours evenly around Seddon Park and looking more solid in defence.

Burns admitted his eventual run out, two balls after celebrating his century, left a “bittersweet” feeling and would annoy his fitness coach at Surrey, Darren Veness. But there was still satisfaction at having found some previously elusive fluency at the crease and turning this into a score.

“I don’t think you’re ever settled in Test cricket but it’s obviously nice when you get a surface that is on the flatter side to actually cash in on it,” said Burns, whose maiden century came against Australia’s hostile attack during the summer. “There’s been some pitches so far in my career, that have been weighted towards the bowlers, so it’s about taking your opportunities when you get them. It was nice to take that opportunity but I would have liked it to be bigger.

“I struggled a little bit with my tempo [on the second evening]. I basically just kept seeing it and wanted to climb into it and give it the kitchen sink. It was more of a mindset shift rather than a technical shift. I just tried to let the ball come slightly in all my play and kill it underneath my eyes and try to expand from there.”

As well as being possibly the first England batsman with a moustache to score a century since Jack Russell’s 124 against India at Lord’s in 1996 (he has been raising money for Movember but expects he will have to shave it off when he gets home) Burns combined with Root for a determined fourth-wicket stand of 177. On Root’s return to runs, amid questions over his captaincy, Burns added: “It’s obviously really nice to see the skipper get his runs. He’s obviously a very good player and a lot of stuff has been said in recent times.

“Not scoring runs as a batsman might bring other things into the equation which aren’t necessarily true. It’s because when he bats like that, everyone’s behind him and knows exactly what he can do. It’s awesome to see him get them.” 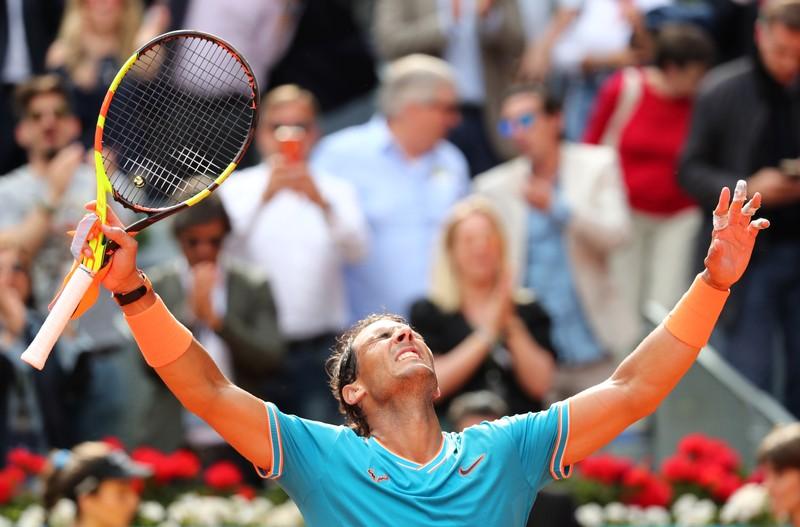 Exactly a year ago this week Eddie Jones was basking in a World Cup semi-final victory against New Zealand in Yokohama, among […]