“The leaders discussed the threat from Iran, as well as other critical bilateral and regional issues,” the White House said in an email statement.

Relations between Iran and the United States have worsened since last year when Trump pulled out of Tehran’s 2015 nuclear deal with world powers and reimposed sanctions on the country. 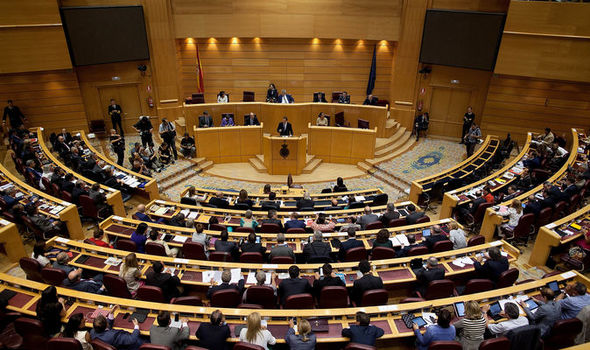 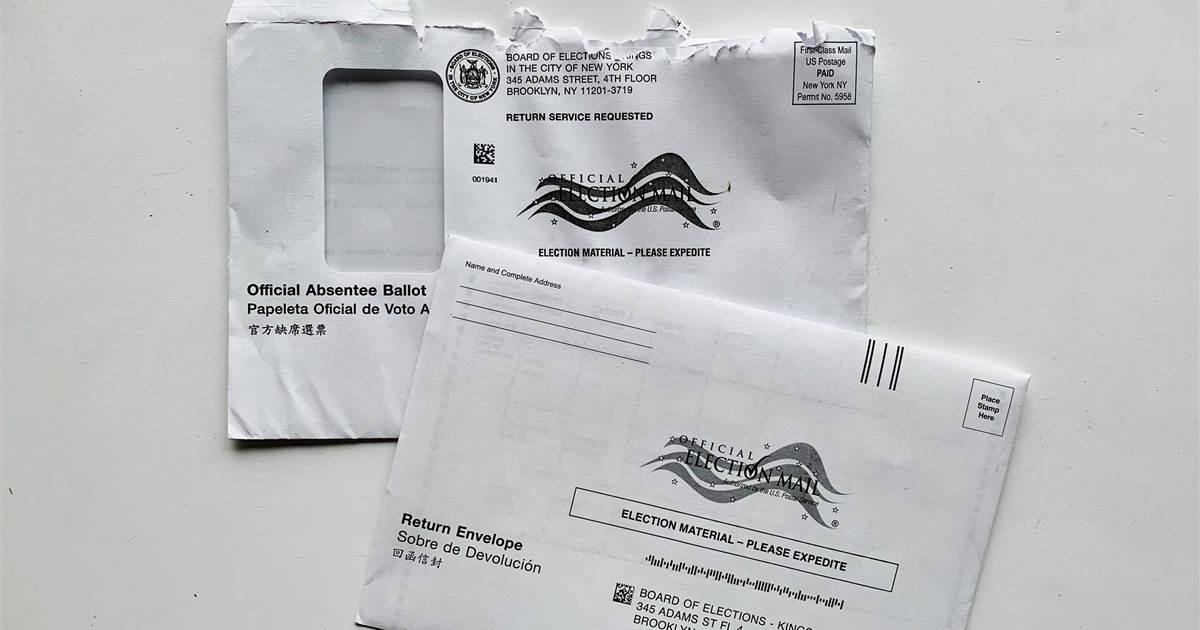 NEW YORK — Mail-in voting has gotten off to a rocky start in New York City, where election officials sent out a […] 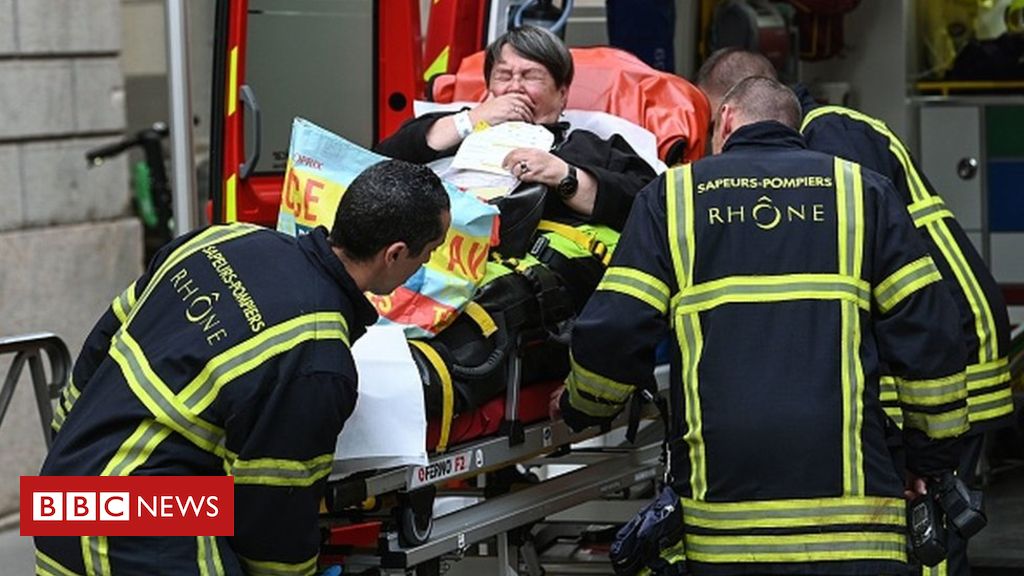