Two people are in a critical condition following the shooting on Canal Street in the early hours of Sunday. One person has been detained but no arrests have been made, police said.

New Orleans Police Department tweeted: “#NOPD is investigating a shooting in the 700 block of Canal Street. Initial reports showing multiple victims. A suspect has been apprehended near the scene. No further details at this time.”

In a later tweet, they added: “An individual was detained near the scene. However, their possible involvement in this incident remains under investigation. No arrests have been made at this time. Investigation remains ongoing. #NOPDAlert.”

The shooting comes on the weekend of the Bayou Classic football game between Grambling State and Southern University.

The football game takes place every year on Thanksgiving weekend.

In 2016, one man was killed and nine people were injured in a shooting on Bourbon Street in New Orleans on the same weekend. 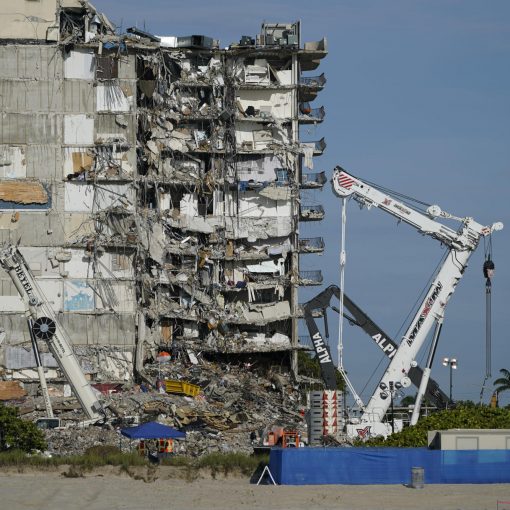 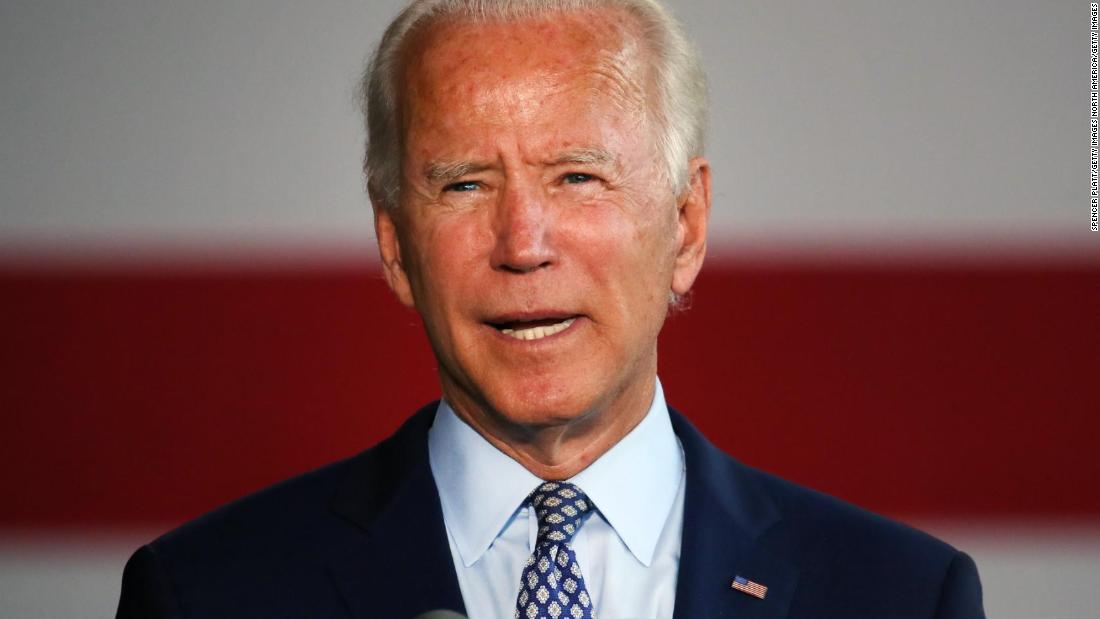 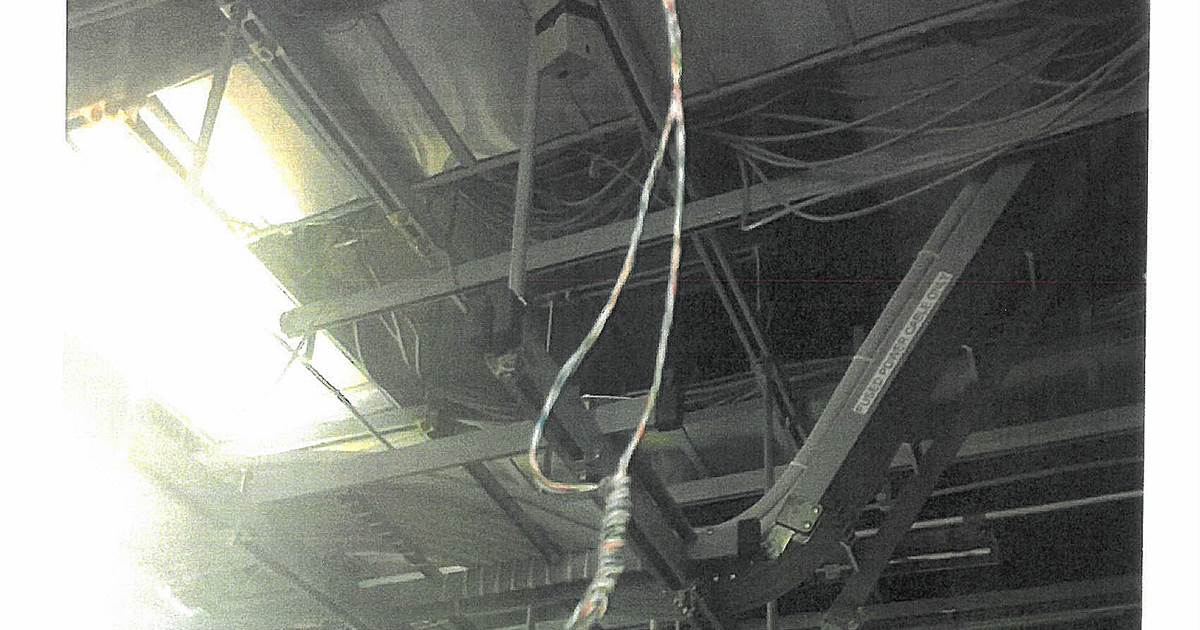