While on I’m a Celebrity…Get Me Out of Here, Caitlyn Jenner referred to her family, The Kardashians, as the ‘royal family of entertainment’ and, as expected, social media users have some thoughts about that statement! Here’s some of the best reactions!

As you can imagine, Caitlyn made a lot of headlines when she told a cameraman on the survival show that, basically, she and the rest of the KarJenners are just like the British Royals!

While a lot of people might agree since they are a massive reality TV clan, there were also plenty who did not appreciate the comparison at all, especially since it came from her!

It all started when the cast members of I’m a Celebrity had a chat during which a discussion about fame started.

It did not take long for social media users to take to their platforms and drag Caitlyn and the whole Kardashian clan.

Check out some of the harsh comments: ‘Royal garbage of entertainment! No morals, values, and narcissism at its worst. Caitlyn Jenner is the worst of the whole family.’ / ‘OMG. Caitlyn Jenner needs to check that remark at the door. The ‘Royal Family of Entertainment’ is Britain’s Royal Family. They provide entertainment through photos of their lovely children and their adventures. Better yet, we see the charitability instilled by Princess Diana.’

Others argued that since they’d never even watched an episode of KUWK, there was no way the Kardashians are the ‘royals of entertainment.’ 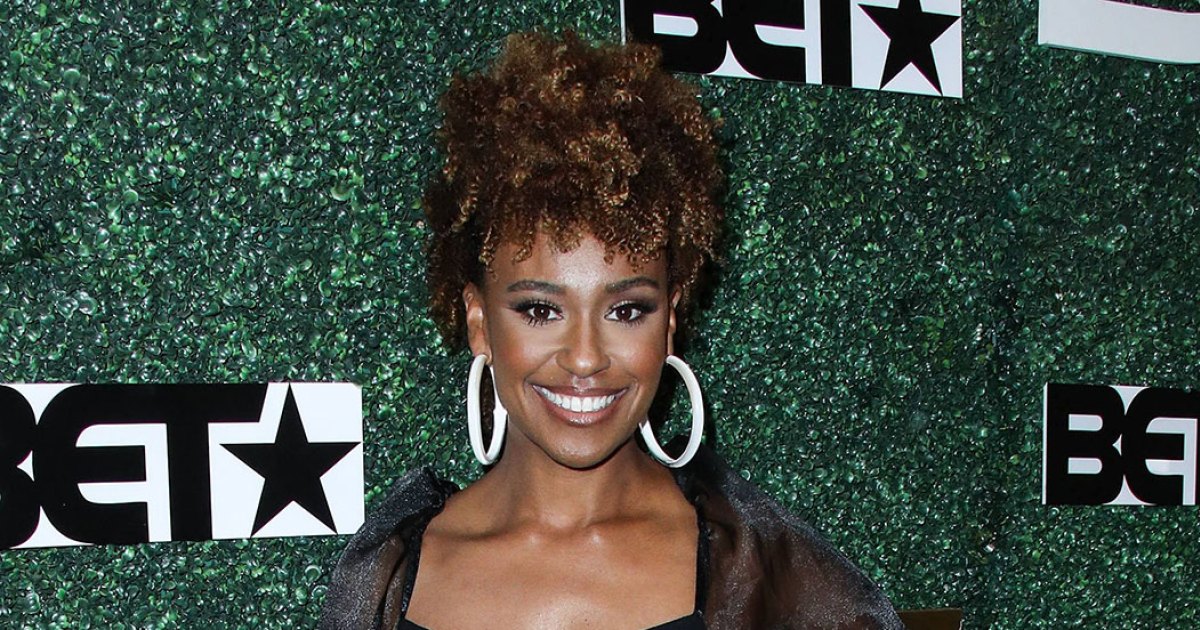 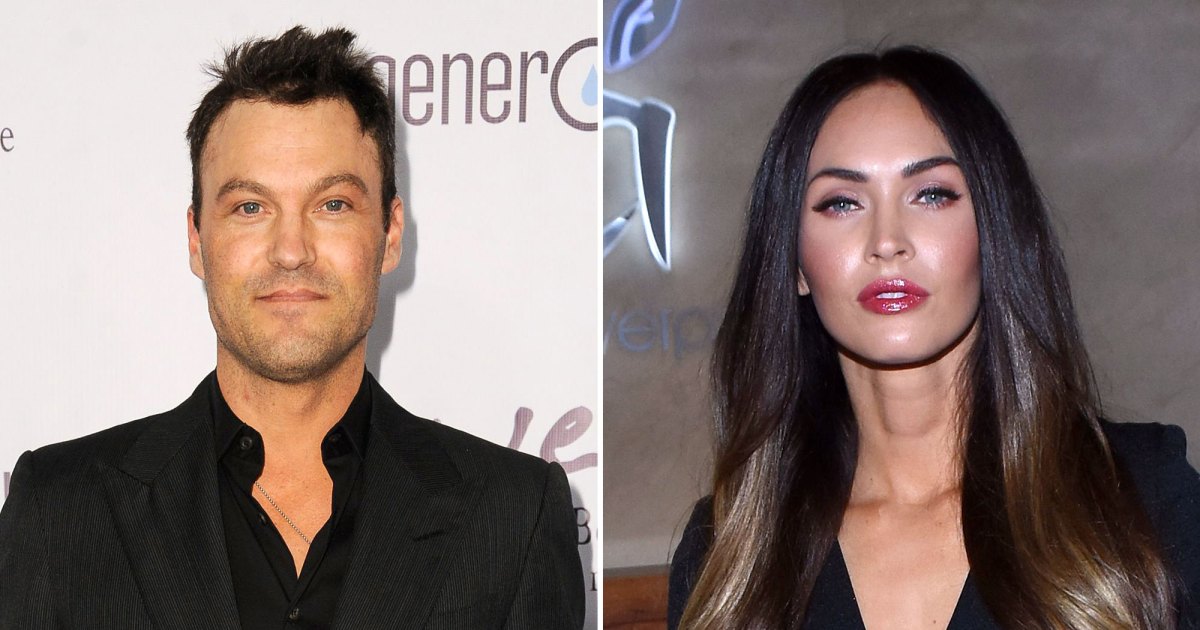 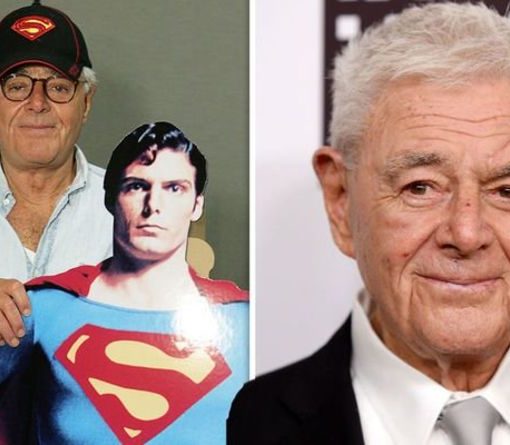 Fans have since taken to social media as they offered their condolences to the legendary director. One wrote: “Richard Donner redefined the […] 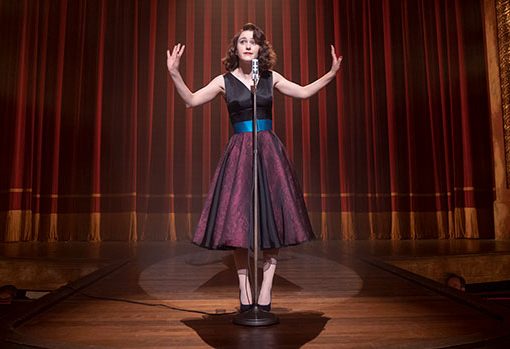 View gallery Image Credit: Prime Video The Marvelous Mrs. Maisel is ending on its own terms. The hit Prime Video series will […]