(Bloomberg) — Prime Minister Boris Johnson announced plans to review Britain’s security, defense and foreign policy in the wake of a terror attack on Friday, which killed two civilians, and ahead of a NATO summit that begins in London on Monday.

The terror attack has already interrupted this weekend’s campaigning for the Dec. 12 election and could influence the final result as voters turn their attention away from Brexit to issues of security. Johnson’s opponent Labour Party Leader Jeremy Corbyn said he didn’t agree that convicted terrorists always should serve out their full prison terms. He also accused governments of worsening the threat of terror attacks and said the “war on terror has manifestly failed.”

For more on the election visit ELEC.

A prison expert said he warned in 2016 that the parole system couldn’t cope with terrorists, but the government ignored his findings.

Writing in the Sunday Times, Ian Acheson, who was hired to advise ministers on the dangers of Islamic extremists in prisons, said he sent then-Justice Secretary Michael Gove a list of 69 recommendations, of which 68 were accepted. However, when the government’s report was published, under a new minister Liz Truss, it was weakened so only a fraction of the recommendations remained, including none of those about the probation service.

In the Sky interview, Corbyn avoided saying how he would vote in the second Brexit referendum that he’s promised if Labour wins the election.

Corbyn also said the party apologized and regretted any antisemitism anyone’s suffered and that he wished “our party had acted on it more rapidly.” Earlier in the week, Corbyn had repeatedly declined to apologize to Jewish people for the behavior of some in his party.

Corbyn said convicted terrorists should not necessarily serve out their full prison terms and pledged to increase spending on the prison service. On Friday, a convicted terrorist who was released early from prison killed two people and injured three others in an attack near London Bridge. Usman Khan had been a guest at a conference on prisoner rehabilitation when he started attacking other delegates.

“It depends on the circumstances; it depends on the sentence, but crucially depends on what they’ve done in prison,” he said in an interview on Sky’s “Sophy Ridge on Sunday.” He said he understood that the Parole Board was not involved in Khan’s early release and there was no probation service involvement in monitoring him.

While Johnson pledged that a Conservative government would ensure convicted terrorists weren’t eligible for early release, Corbyn said he wanted to instead focus on increasing spending for the prison service and ensure anyone up for early release has a psychological assessment to see if they are a threat.

“Our probation service was half privatized, is not up to scratch, is not able to deal with the number of cases they have to deal with and a lot of prisoners are simply put on a tag, or ex-prisoners rather, put on a tag which if they breach clearly the police are alerted.

In a speech in York later Sunday, Corbyn will say the “war on terror has manifestly failed,” and that actions by governments have worsened the threat of attacks.

The Labour leader will praise the response of police officers, and say they were right to use lethal force on Friday and say nothing can “absolve terrorists of blame for their murderous action,”. But he’ll also warn that for too long the U.K.’s “leaders have made the wrong calls on our security.”

“The threat of terrorism cannot and should not be reduced to questions of foreign policy alone,” he will add, according to extracts released by the Labour Party. “But too often the actions of successive governments have fueled, not reduced that threat.” 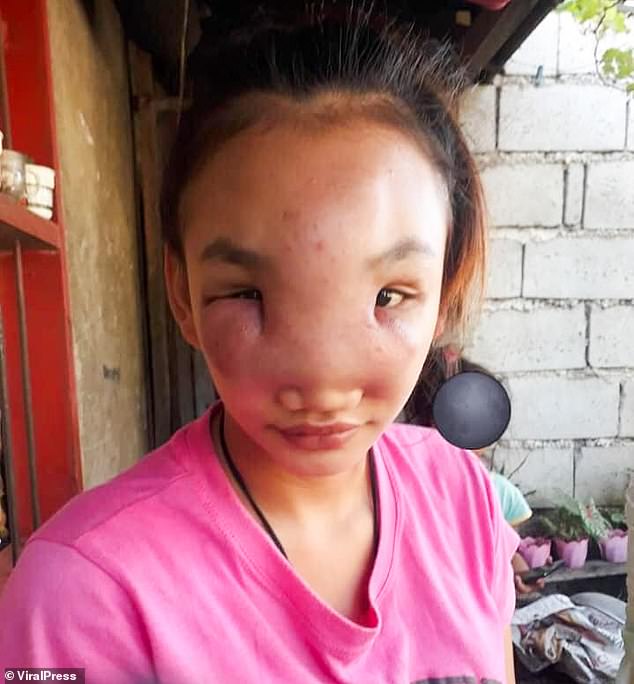 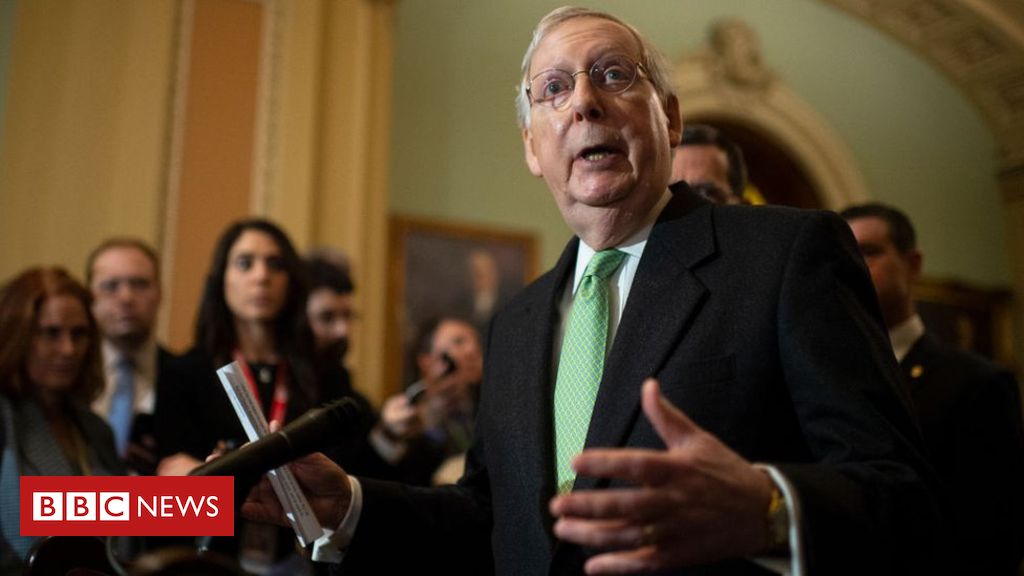 Herbert Kickl, a member of right-wing Freedom Party, was sworn in as Interior Minister last month and intends to beef up the […] 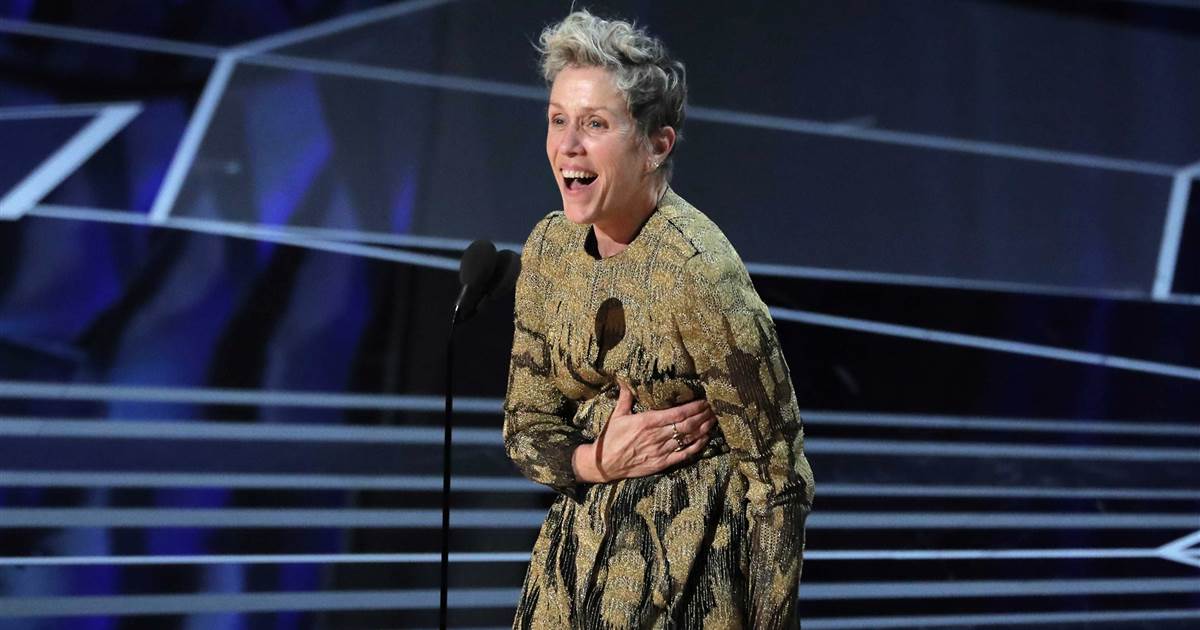 On the stage, McDormand had encouraged women, including Meryl Streep, to stand-up and look around at themselves and said that executives should […]