The moment a multi-millionaire was arrested on board his luxury yacht, the clock began ticking for the Prime Minister of Malta, Joseph Muscat.

In scenes reminiscent of a Netflix crime drama, the Maltese armed forces intercepted Yorgen Fenech’s boat leaving Malta at dawn. He has since been charged with being complicit in the 2017 assassination of anti-corruption journalist Daphne Caruana Galizia.

Within hours, thousands were protesting outside Castille, the ornate building which serves as the Office of the Prime Minister in the capital Valletta.

“Joseph out!” they shouted. But still he clung on.

After six years in power and two landslide victories, Mr Muscat had already signalled his intention to leave office before the next election. The question was always when, and how to do it in a way that would preserve his legacy.

In the end he refused to go immediately, but the pressure on him was enough to force him into announcing a timetable for his departure – that he would step down in the new year once a replacement was found.

Whether that will be enough for the crowds on the street remains to be seen – they want him out now.

The former journalist has presided over a period of massive economic growth and social reforms. He has an almost cult-like following among his supporters, many of whom call him “The King”. But critics say he has also allowed a culture of corruption and cronyism to go unchecked during his reign.

The reason why the arrest prompted calls for his resignation was because Yorgen Fenech’s name was instantly recognised in Malta as the man involved in a corruption scandal that has dogged the government for years.

Shortly after Labour swept to power in the 2013 election, Mr Muscat appointed his close friend Keith Schembri as his chief of staff.

Three years later, the Panama Papers documents showed Mr Schembri and then-Energy Minister Konrad Mizzi owned secret offshore companies. Despite having a reputation for taking action against party members who fell out of line, Mr Muscat failed to take serious action – Mr Mizzi was made a minister without portfolio and Mr Schembri was kept in place.

The story was pursued by Caruana Galizia on her Running Commentary blog where she also began writing about a mysterious company called 17 Black, which she said was linked to Maltese politicians.

Meanwhile Mr Muscat became embroiled in his own scandal, when Caruana Galizia accused his wife of owning an offshore company called Egrant, that was allegedly receiving illicit payments.

Mr Muscat called an early election in June 2017, in the months after the allegations. This resulted in a decisive victory, and “il-King” tightened his grip on his throne. A subsequent inquiry cleared the Muscats of any involvement with Egrant, finding significant contradictions in Caruana Galizia’s claims.

Four months later, in October 2017, she was murdered by a car bomb near her home.

The mystery of 17 Black did not die with her, however, and last year a leaked email indicated that it was set to pay Mr Schembri and Mr Mizzi’s Panama companies $5,000 (£3,860) a day and that it was owned by Mr Fenech, who had also won a government concession to build a power plant.

There is no evidence that any money was paid to Mr Mizzi or Mr Schembri.

Again, the prime minister did not act against his colleagues.

Fast-forward to the dramatic events of the last two weeks, when Mr Fenech’s arrest caused shockwaves around the country. The links between Mr Fenech and the two men Mr Muscat had failed to act against plunged the country into political crisis.

He won a secret vote of confidence among Labour’s parliamentary group and planned a mass show of support for the party faithful that was due to take place on 1 December.

But then the political crisis turned criminal.

When police arrested Mr Schembri, damaging leaks began to emerge from the investigation, linking Mr Schembri to the actual murder.

Mr Fenech named Mr Schembri as being the true mastermind of the assassination plot, and asked for a presidential pardon in exchange for information about people close to the prime minister.

While Mr Schembri was released without charge, the pressure finally gave. Protests intensified and while no-one spoke out against him by name, senior party figures began to say openly how they felt “betrayed” and that the situation was serious.

Mr Muscat’s close friendship with Mr Schembri was almost brotherly, and, like family, he stuck by him.

This relationship was the final undoing of a popular leader whose legacy now lies in tatters. 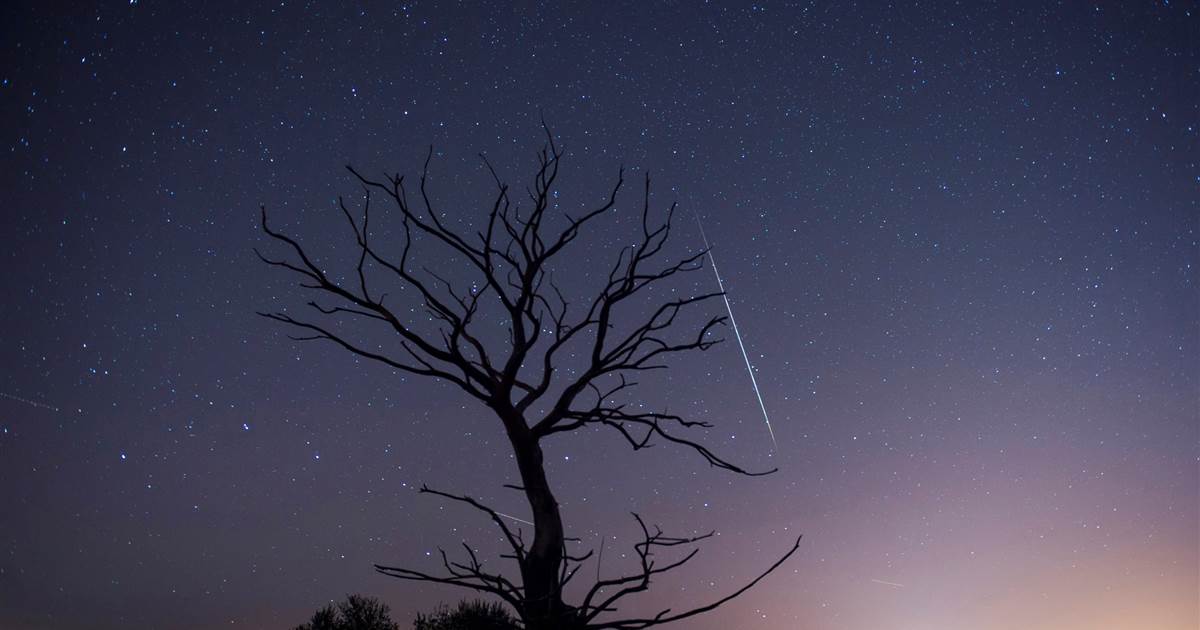 Get the Mach newsletter. SUBSCRIBE Autumn brings an exciting lineup of meteor showers, making it the perfect time of year for skywatchers […] 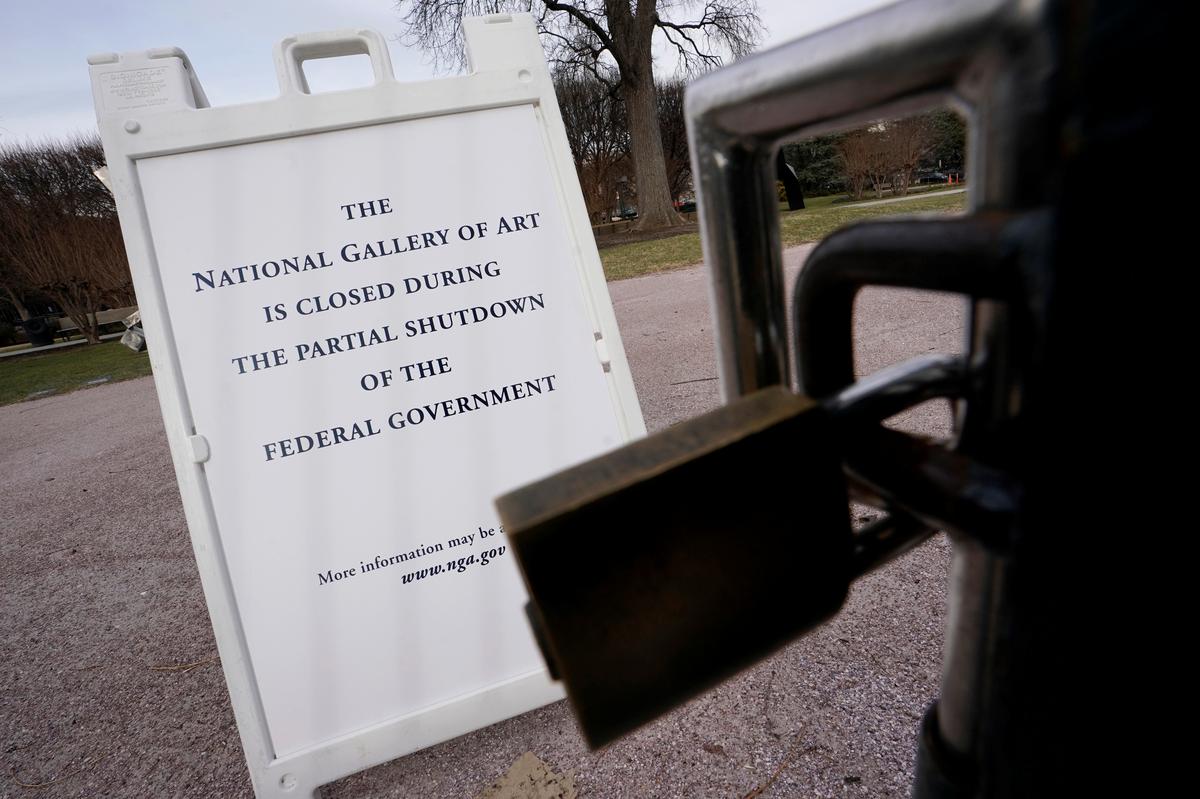 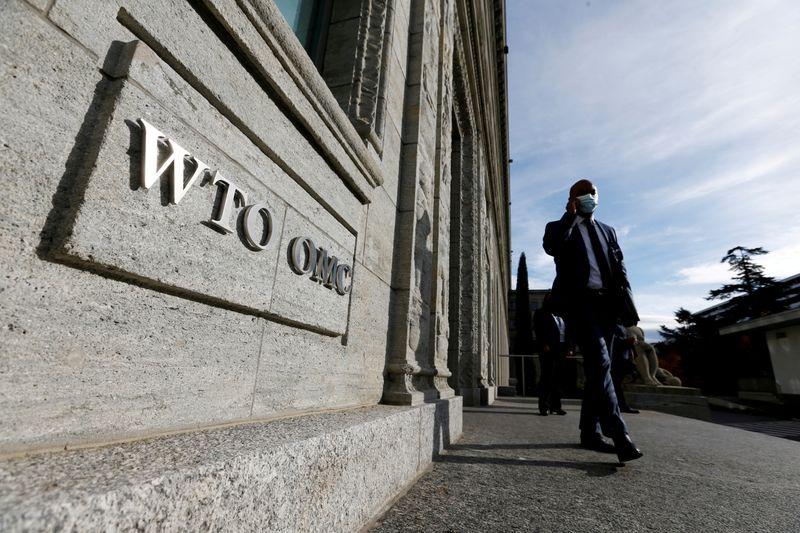 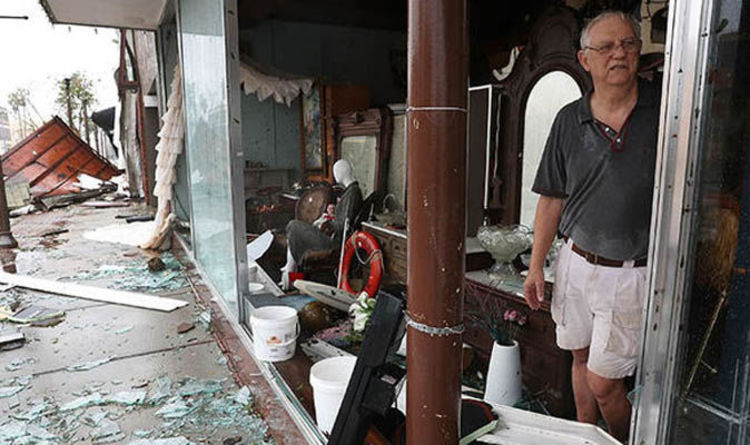 At least two people have died after Michael made landfall in the Florida Panhandle as a Category 4 hurricane yesterday. This was […]