Black Friday saw huge discounts being offered by some of the main UK retailers. Now it’s the turn of Cyber Monday to bring some big reductions to consumers with the sales continuing until later tomorrow. Argos is just one of many stores running these offers and you’ll find some very good price cuts still available.

In fact, you can still get Apple’s AirPods, iPhone and the Xbox One S at a much lower cost.

Argos is also selling the new 2019 iPad for £299 which is a huge saving off the original price.

Although it’s not confirmed when the discounts will end, the Cyber Monday sales only usually run until midnight so there might not be long left to pick up a deal.

So, if you are still looking for that Christmas present for your family or you want a gadget for yourself, here’s out pick of the best Argos offers.

Along with these price cuts, Argos also revealed that it has more offers on an almost daily basis.

It’s even enlisted the help of sports news presenters Chris ‘Kammy’ Kamara and Olivia Wayne to break the latest and greatest Black Friday deals in a Deadline-Day-style news bulletin.

Speaking about the deals, James Brown, Commercial Director at Argos, said: “Black Friday is the perfect time to score some great deals, but we know it can be tough for customers to keep up with all the latest price drops; in fact, it’s not dissimilar to the drama of football transfer day.

“So, it was an obvious choice to recruit football news experts, Chris Kamara and Olivia Wayne, to help our customers tackle Black Friday and find the best deals. Just what the gaffer ordered!”

Of course, it’s not just Argos who have Cyber Monday deals as many other stores are also running offers including Amazon, Tesco and Currys.

HERE’S ALL THE DEALS FROM THESE OTHER RETAILERS

Black Friday has become the biggest shopping day of the year after crossing over from the US. Amazon, Tesco, Argos, and other shops offer Black Friday shopping deals and traditionally slash prices and offers on technology and electronic goods on the Friday after Thanksgiving. This year it falls on November 29.

Like many of you, I’m tired of being upset about mass shootings and the government’s seeming lack of progress to end them. […] 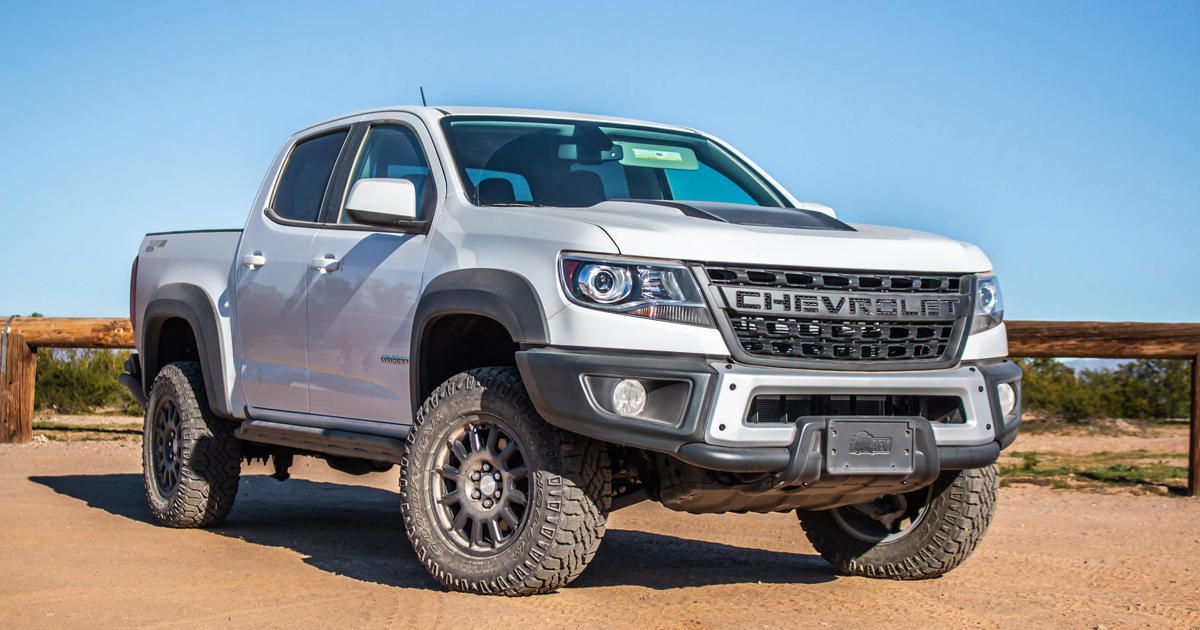 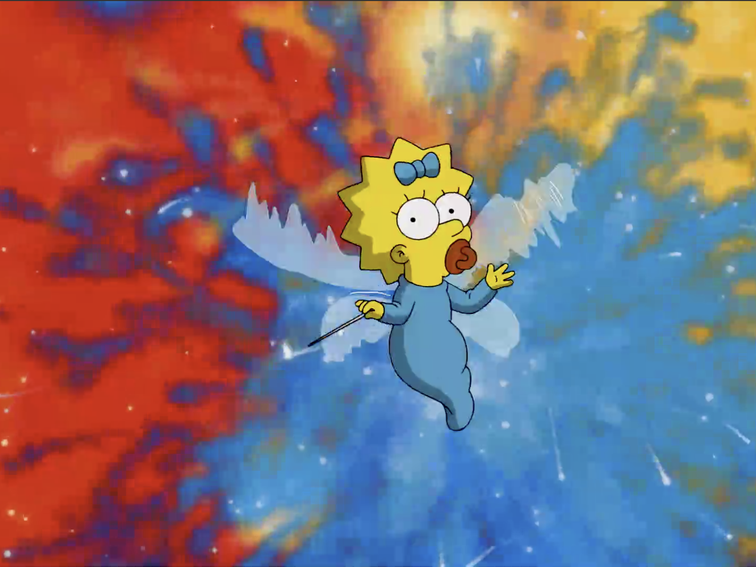 Disney’s streaming service Disney Plus was one of last year’s biggest launches. Designed to take on Netflix and an emerging crop of rivals like Peacock, Apple […] 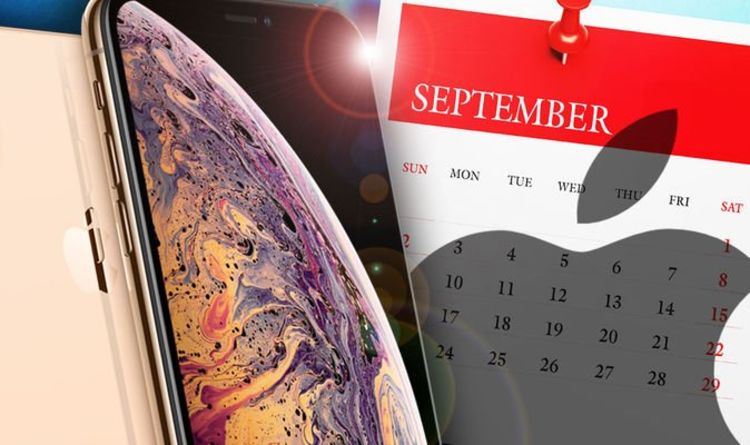 Apple’s new iPhone 11 release date has now been revealed and there’s not long to wait. The US technology firm has just […]