LONDON (Reuters) – From the world’s youngest self-made billionaire to celebrities in court, the world of entertainment produced a wide array of headlines this year. Below are some of the biggest showbiz stories of 2019.

* The year began with rap making history at the Grammys as Childish Gambino’s “This is America” became the first hip hop track to win the ceremony’s top record and song of the year accolade. At the Oscars, “Green Book” took best film while Briton Olivia Colman beat presumed favorite Glenn Close for the best actress honor.

* The case surrounding “Empire” actor Jussie Smollett, who is gay and black, lit up social media after he told Chicago police two men had attacked him by throwing a noose around his neck, pouring bleach on him and shouting abuse.

Smollett was later charged with making up the attack and taken off the “Empire” TV show, although prosecutors dropped the criminal case against him.

* Singer R. Kelly was arrested and charged with recruiting underage girls and women to have sex with him. He has denied abuse accusations for decades.

* Documentary “Leaving Neverland”, in which two men said they had been abused as children by Michael Jackson, renewed scrutiny of the late singer’s legacy. Jackson’s estate called it a “rehash of dated and discredited allegations”.

* Reality star Kim Kardashian revealed she is studying to become a lawyer and her half-sister Kylie Jenner became the youngest self-made billionaire thanks to her makeup business.

* The ending of medieval drama “Game of Thrones” divided fans, some petitioning for a re-write.

* Britain’s Prince Harry and his wife Meghan welcomed son Archie while Kardashian and her rapper husband Kanye West announced the arrival, via surrogate, of their fourth child, Psalm. 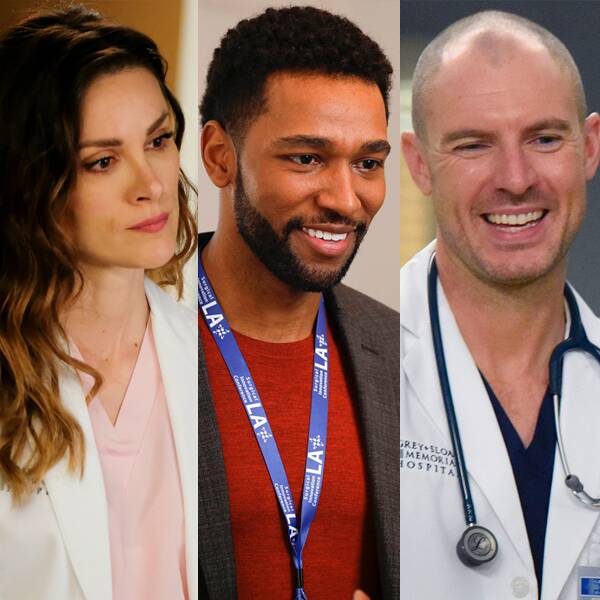 A few relationships might be seriously heating up next season in the world of Grey’s Anatomy. Three love interests have been promoted […] 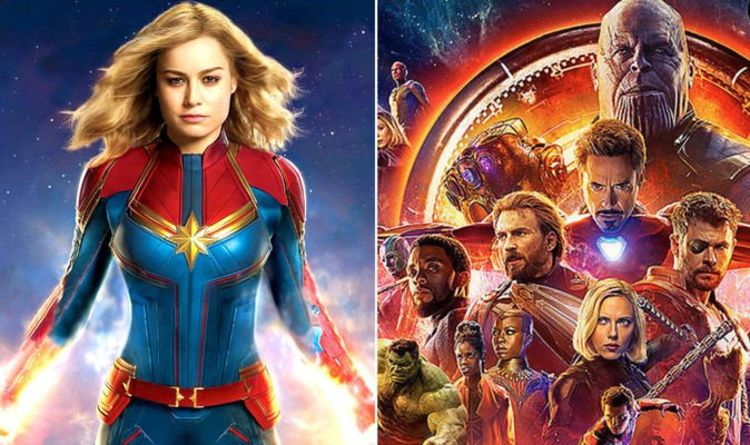 Released in the UK yesterday, Larson’s Captain Marvel looks set for a huge box office opening weekend. This news comes even despite […] 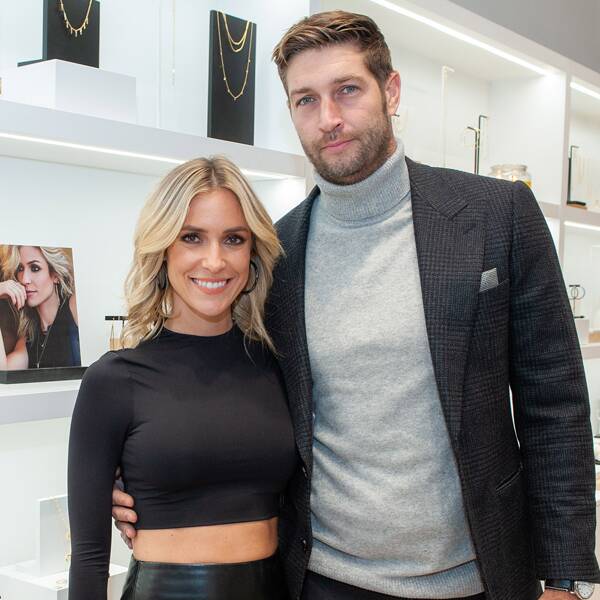 Kristin Cavallari might have dropped a major hint that she and Jay Cutler were headed for divorce.   In a resurfaced video […] 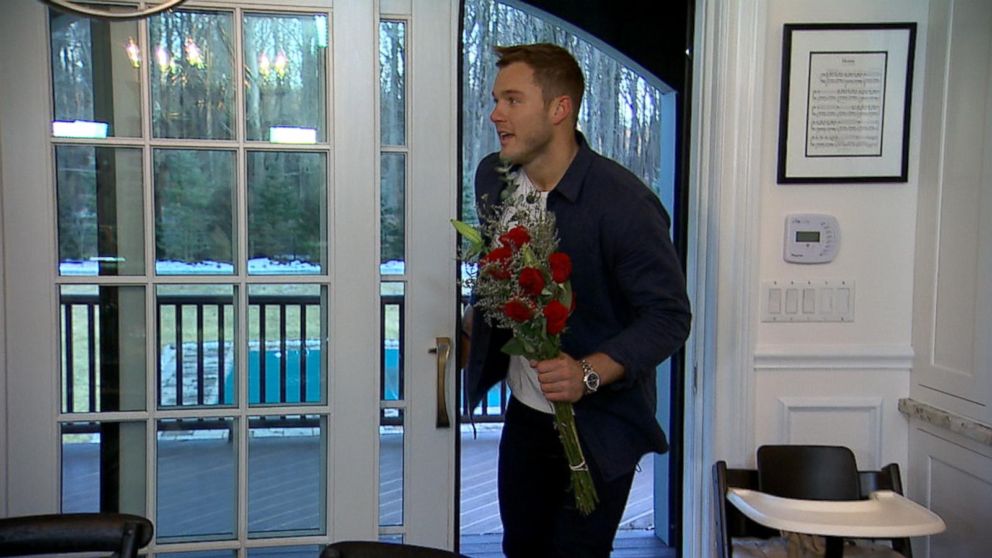 Transcript for Colton Underwood surprises fans at a ‘Bachelor’ viewing party We’re back now. The bachelor, quite a season. Full of surprises, […]