North Korea has branded Japan’s PM Shinzo Abe an “imbecile” and “political dwarf”, and accused him of mislabelling its latest weapons test.

Mr Abe condemned the North for “repeated launches of ballistic missiles” after two projectiles were fired on Thursday.

But the North insisted it was testing a “super-large multiple-rocket launcher”.

On Saturday, state media said Japan “may see what a real ballistic missile is in the not distant future”.

The country is under various sets of sanctions over its missile and nuclear programmes. Lifting the sanctions has been a key aim of the North in talks with the US – Japan’s ally – but these have stalled since a summit between its leader Kim Jong-un and President Donald Trump broke down in February.

What’s the latest spat about?

The North fired what observers in South Korea called two “unidentified projectiles” from its South Hamgyong province into the Sea of Japan on Thursday.

Condemning the launch, Mr Abe said: “North Korea’s repeated launches of ballistic missiles are a serious defiance to not only our country but also the international community.”

The North issued photographs said to be of Mr Kim inspecting the launch.

North Korea’s KCNA state media said on Saturday: “It can be said that Abe is the only one idiot in the world and the most stupid man ever known in history as he fails to distinguish a missile from a multiple launch rocket system while seeing the photo-accompanied report.”

It added: “Abe may see what a real ballistic missile is in the not distant future and under his nose. Abe is none other than a perfect imbecile and a political dwarf.”

Where are we with talks?

Negotiations between North Korea and the US remain stalled since the collapse of February’s summit in Hanoi.

Mr Trump and Mr Kim did meet again in the Demilitarized Zone that divides the Koreas in June and agreed to restart working-level talks.

They began in October, but failed to make any progress.

The North has demanded the US change its approach by the end of the year, and was lukewarm in response to a tweet by Mr Trump hinting at another meeting with Mr Kim.

In May, Mr Abe said he was ready to meet Mr Kim “without conditions”, raising hopes of renewed negotiations on the nuclear issue as well as on the long-lingering historical issue of the North’s abduction of Japanese citizens.

The Japanese were taken by the North decades ago to help train its spies. Japan believes 17 citizens were abducted, only five of whom have since been repatriated.

But Mr Abe’s offer has not come to fruition. The North said this month that the Japanese leader would never set foot in Pyongyang after he condemned an earlier weapons test. 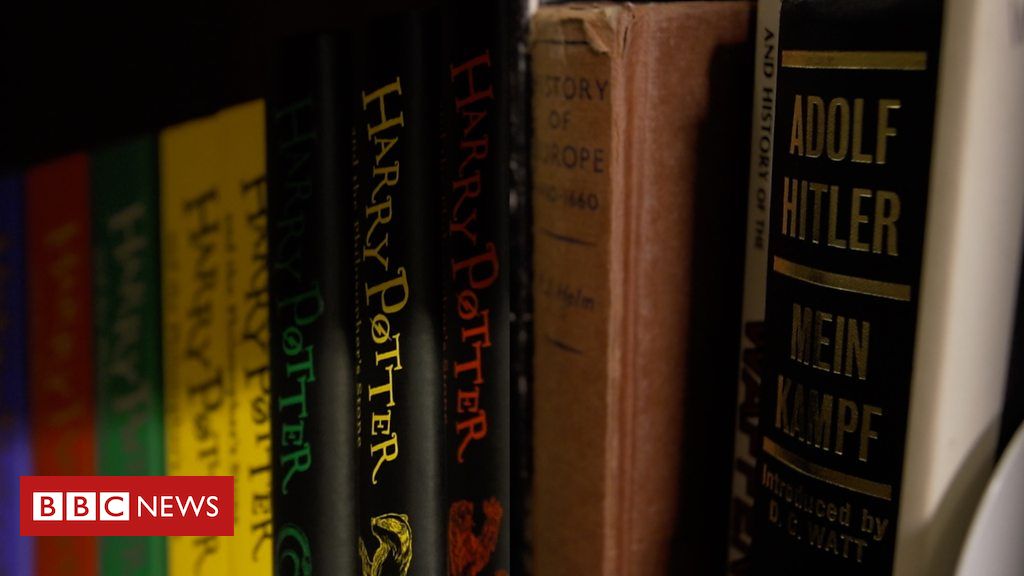 We investigate claims that Russia is seeking to undermine its neighbour by spreading fake news. source: bbc.com

Alfred Gadenne, 71, was the conservative mayor of Mouscron and a former lawmaker in the regional parliament. He acted as caretaker for […] 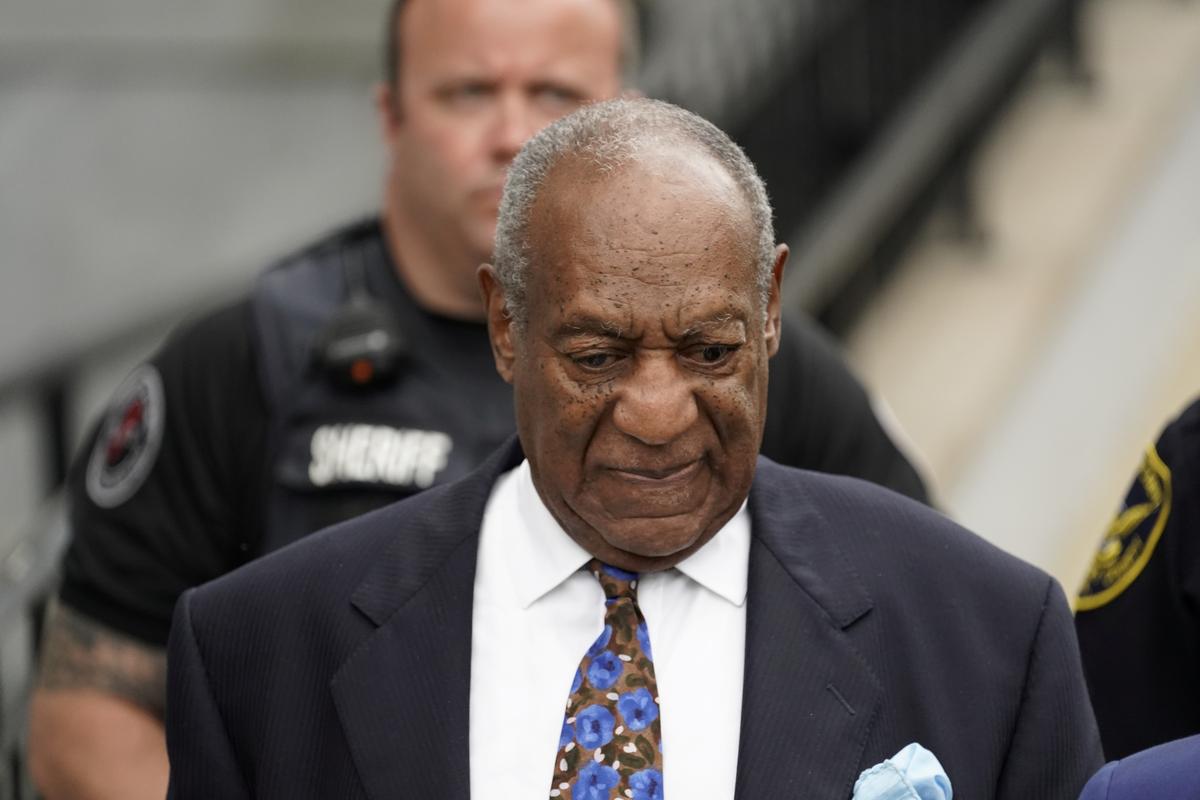 FILE PHOTO: Actor and comedian Bill Cosby leaves the Montgomery County Courthouse after his first day of sentencing hearings in his sexual […] 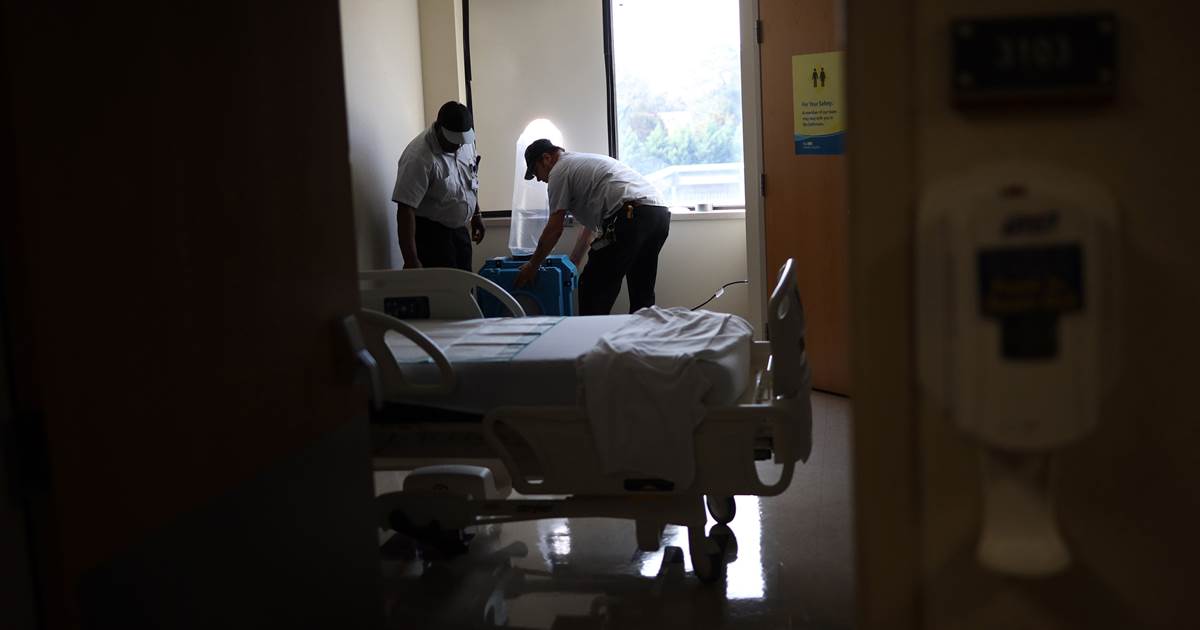