HOUSTON (Reuters) – Residents of four Texas communities menaced by a petrochemical fire began returning to their homes on Friday after authorities declared the blaze contained, said an official for Jefferson County, and as federal and state investigators began scouring for clues to its origin.

FILE PHOTO: A process tower flies through air after exploding at the TPC Group Petrochemical Plant, after an earlier massive explosion sparked a blaze at the plant in Port Neches, Texas, U.S., November 27, 2019. REUTERS/Erwin Seba

The blaze at the TPC Group petrochemical plant in Port Neches, Texas, was contained by firefighters and the threat of further explosions greatly reduced, said country official Allison Getz.

It began with a fiery blast early on Wednesday morning that injured three workers, blew locked doors off their hinges and was felt in communities far from the site. The plant makes chemicals used in production of synthetic rubber, resins and an octane-boosting component of gasoline.

The cause of the fire remains unknown.

Twenty federal and state agencies were in Port Neches to deal with the fire and explosion, Getz said. Some are trying to determine the cause and others were assisting with emergency response.

The county’s top executive, Judge Jeff Branick, lifted an evacuation order requiring as many as 60,000 people to leave their homes in all or parts of four south east Texas communities after meeting with fire chiefs and local mayors on Friday morning.

“What we were waiting was for the fire to be contained,” Getz said in a telephone interview. “Once we got word that the fire was contained the county judge felt it was safe to lift the order.”

Branick ordered a mandatory evacuation after a secondary explosion Wednesday afternoon lifted a chemical distillation tower hundreds of feet into the air. Officials worried if nearby storage tanks containing volatile butane and butadiene caught fire, they could lead to larger explosions endangering residents.

A TPC spokeswoman was not immediately available to comment about the lawsuit.

CAIRO (AP) — A fire broke out Sunday in a detention center for migrants in Yemen’s capital, killing at least eight people […] 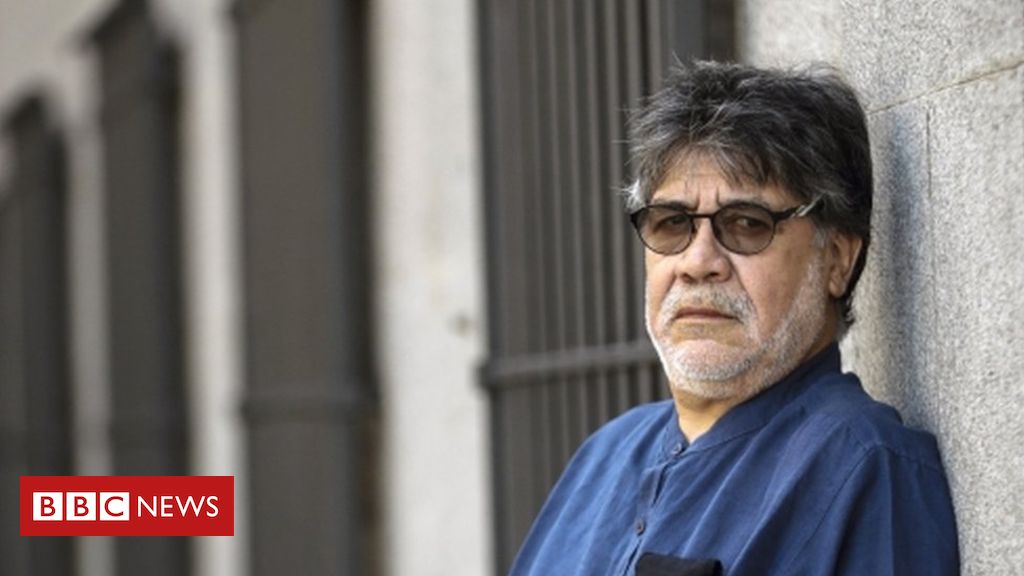 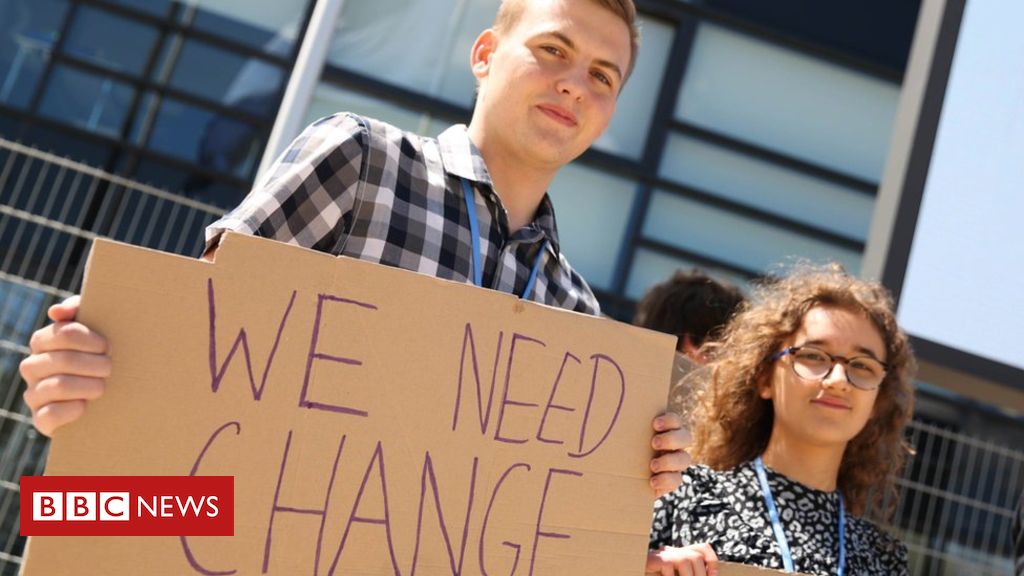