Campobello, a small Canadian island on the southwestern tip of New Brunswick, is only accessible year-round by bridge from the US state of Maine. US Customs agents have recently begun intercepting mail sent by Canada’s postal agency to the island, leaving residents frustrated – and worried about their privacy.

It was late summer when packages began arriving at the post office in the Campobello village of Welshpool with bright green labels declaring they’d been inspected by US customs. Packages, envelopes, it didn’t matter, they were checked at the border.

“Anything that arrives at the border is subject to being searched – that means anything,” postmaster Kathleen Case told the BBC.

Some days every item of mail – which are placed in a bonded truck in Canada and then sent about 80km (50 miles) through Maine and over the international Franklin Delano Roosevelt Bridge to Campobello – is inspected. Some packages have been seized.

“Here we are, a symbol of US-Canada friendship, and this is going on,” says resident Steve Hatch. The former journalist has lodged a complaint with Canada Post, arguing the security of the mail destined for the island’s 800 residents is being compromised and their privacy unprotected.

“Anything you order, [US border patrol agents] are going to know about,” Mr Hatch told the BBC.

There are confidentiality concerns about private medical and financial documents sent via the post. Some residents say there have been long delays in getting their packages delivered, inspected or not.

And there are worries that someone could receive mail or a package with content that could get them banned from entering the US.

Cannabis New Brunswick, the government-run marijuana retailer, has temporarily halted the deliveries to the island. Both recreational and medical cannabis is legal in Canada but remain banned under US federal law.

A November council meeting was “tumultuous, sometimes rancorous” as residents expressed frustration at the mail issue with their municipal politicians, reported The Quoddy Tides, a Maine-based newspaper that covers the region.

“It’s not just a small matter dealing with people’s Christmas cards [being looked at],” he says. “It’s pushing on Canada’s sovereignty.”

New Brunswick’s intergovernmental affairs department said it had concerns with respect to privacy issues and will be reaching out to the federal government as well.

Campobello Island is home to the Roosevelt Campobello International Park, named after the former American President Franklin Roosevelt who spent holidays sailing, swimming, and fishing on the bucolic island, once popular as summer resort destination for wealthy families along the east coast.

The park an enduring symbol of the relationship between the United States and Canada, countries that share the longest undefended border in the world and deep economic, cultural and diplomatic ties.

The bridge that connects Campobello to the fishing village of Lubec, Maine was built in 1962 and since then has been the only option for islanders to travel into Canada for most of the year. A private ferry brings Canadian passengers to the island during the summer months.

Campobello residents cross into the US regularly for everything from filling up their car with petrol – Campobello has no bank, gas station, or hospital – to driving an hour through Maine to New Brunswick for access to government and medical services.

“Since that bridge was built the very viability of Campobello Island I has hinged on that goodwill between the US and Canada – the common understanding that people from Campobello have to drive through the states to get back from Canada,” says island resident Justin Tinker.

“That common goodwill was there – until now it isn’t.”

He says the mail inspections mean “you’re throwing away half of the Canadian Charter of Rights and Freedoms because you can’t receive a package in the mail without unjust search forfeiture”.

Why is this happening?

US Customs and Border Protection hasn’t confirmed that’s the case. It released a statement saying the agency’s officers possess broad search authority to ensure the safety and admissibility of all goods entering the US.

“This includes the ability to inspect and search all persons, baggage and merchandise arriving in – and transiting through – the United States,” says spokesman Michael McCarthy.

Canada Post confirmed that US agents have the right to stop and search any truck at their discretion and detain or seize inadmissible items – and says it’s working on a solution.

Dale Calder, a lifelong resident of Campobello is also a retired Canadian border agent. He’s had six packages inspected so far, which “personally infuriates me”, he says.

He recalled something similar happening in the late 1990s but it was quickly dealt with at the time by Canadian officials. Twenty years later it’s an issue again.

Ms Case says Canada Post has helped her ensure mail is delivered to residents when the green US inspection stickers cover the address labels – a frequent occurrence. But she says US agents are “well within their right” to search the mail.

“Realistically, we’re lucky they’re letting anything come at all,” the postmaster says.

“I don’t want to put it on them. We’re very fortunate they’re providing us with a way to get anything here. There is no other way. If it weren’t for the US, we’d get nothing. We’re completely dependent on them.”

Residents the BBC spoke to tended to agree – the border agents are doing their job – but said the mail issue is just the latest frustration in growing hassles and delays they’ve been facing crossing the border. ​

Mr Tinker is among the residents pushing for year-round ferry access to the island. Supporters argue it would help them build a more self-sufficient community, boost the island’s economy, and help prevent population decline.

“Campobello is the only place in Canada where you can’t get there from here without going through the States,” says Mr Tinker. “That’s become a tougher and tougher pill to swallow.” 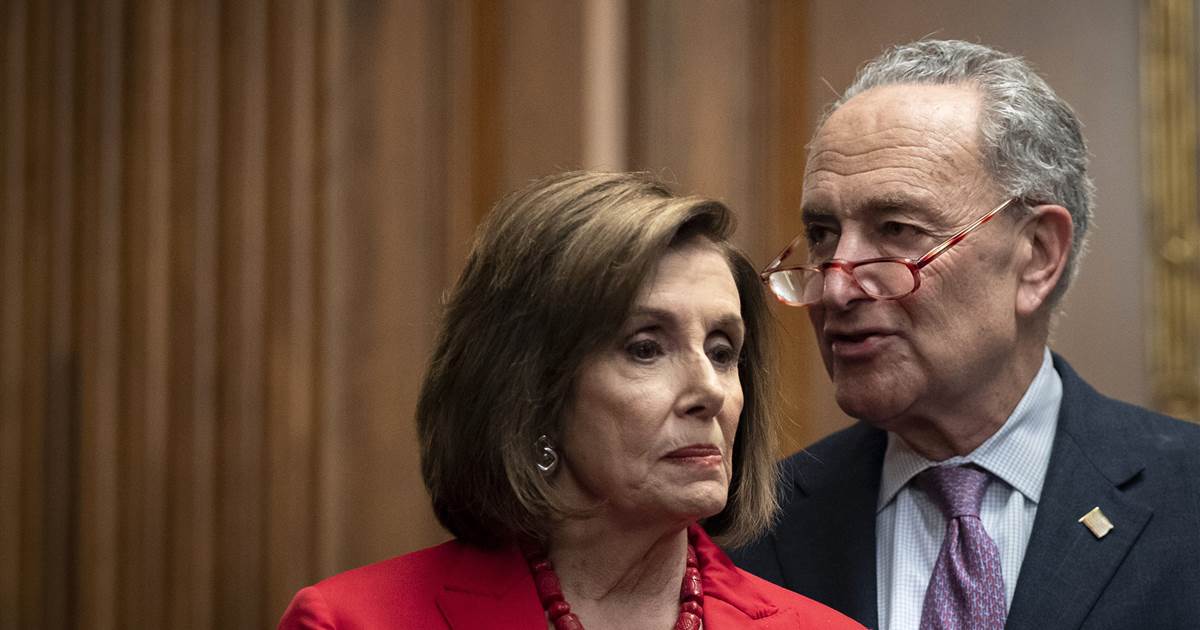 WASHINGTON — House Speaker Nancy Pelosi, D-Calif., and Senate Minority Leader Chuck Schumer, D-N.Y., said Monday that they would not back down […] 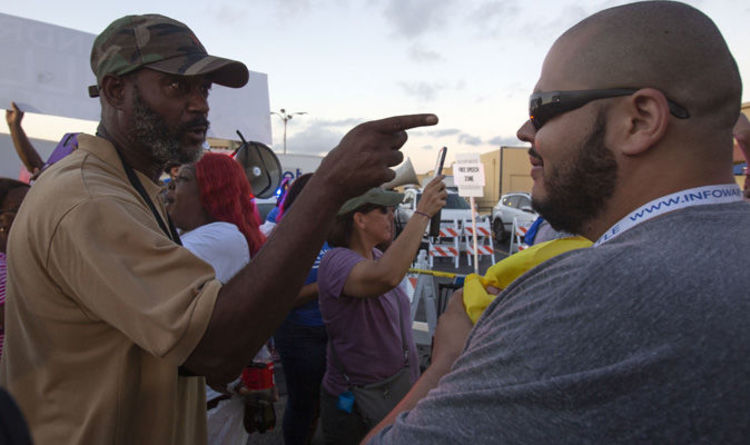 But as the process of recounting eight million ballots by Thursday continues, a judge has urged both major political parties to be […] 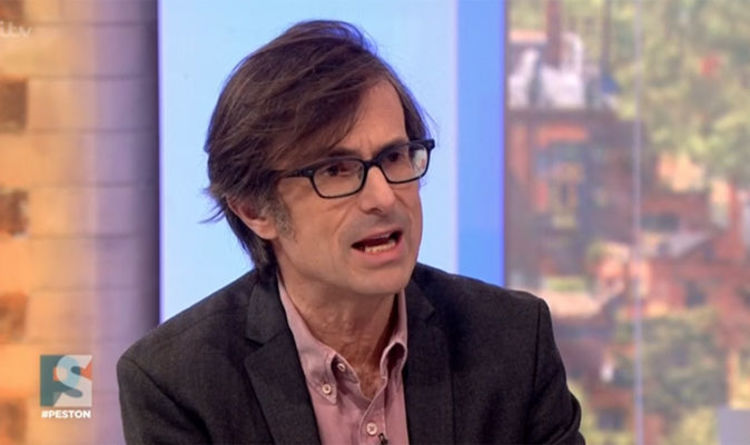