Manchester City assistant coach and former Gunners midfielder Mikel Arteta was close to becoming Arsene Wenger’s successor in 2018 before Emery was appointed and he is said to be on the shortlist once again.

Contact between Arsenal and out-of-work Massimiliano Allegri has been reported but the Italian is not fluent in English despite taking lessons in the language after leaving Juventus in the summer.

While Wolves boss Nuno Espirito Santo speaks good English his relationship with the media is frosty and there are also doubts about his style of football.

Carlo Ancelotti, renowned for his guarantee of success at big clubs, has been another name touted and is in the last year of his contract with Napoli, with whom he is enduring a tough season.

Shaw worked with Pochettino while the two were at Southampton before the latter left to join Tottenham in 2014. And the full-back […]

Christian Heidel laughs as he remembers a story that sums up Thomas Tuchel’s obsessive attention to detail. “We were in a training […] 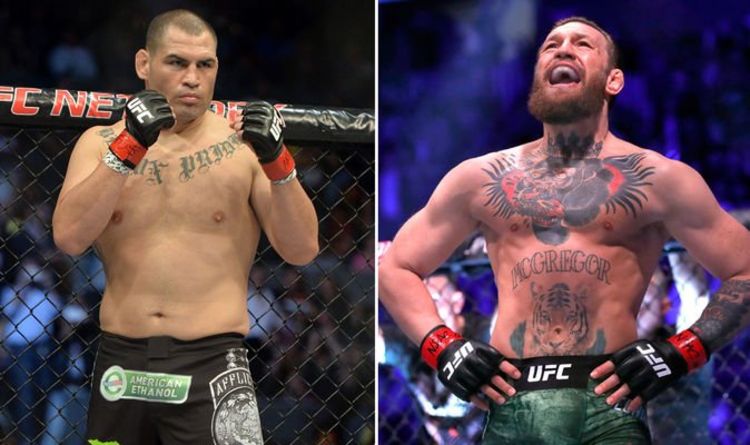 However, Velasquez was unsuccessful in his debut match at Crown Jewel in Saudi Arabia last Halloween as The Beast retained his WWE […]