Researchers have revealed how the Inuit people of Siberia and Alaska first conquered the harsh landscape and freezing conditions of North America. The key, scientists claim, was in the Inuit bringing their own dogs to traverse the sterile landscape, rather than adopting dogs already present in the regions they travelled through.

These dogs allowed the Inuit to travel and hunt more effectively given their superior performance.

An international team of researchers analysed the remains of hundreds oaf Arctic dogs dating back 1,000 years, along with the DNA of over 900 dogs and wolves that lived in the region over the last 4,500 years.

Using this mass of data, scientists were able to map a picture of population changes that corresponded with the arrival of the Inuit.

The unprecedented discovery was published in the Proceedings of the Royal Society B: Biological Sciences journal, and is the first to show that the ancestors of modern-day Inuit introduced a new, specialised dog population into the area.

Scientists have made an unprecedented discovery about North American history (Image: GETTY)

Inuit sledge dogs are said to have been the key to expansion across North America (Image: GETTY)

This ran alongside the regions existing dog population, that was often smaller in size and population.

Researchers say the findings indicate that the Inuit wanted to build on and strengthen the features on their dogs as they acknowledged their usefulness in expanding across North America.

Lead researcher, Carly Ameen, from the University of Exeter spoke to Newsweek about the significance of the findings.

She said: “People have been interested in dogs and in particular sled dogs for a long time, both in archaeology and other disciplines.

Sledge dogs were respected for their superior genetics (Image: GETTY)

“However, these studies didn’t take into account the dogs that were present in the Arctic before the Inuit period.

“Instead they focused on how the Inuit dogs were related to modern sledge dogs, but what we wanted to investigate was how did these Inuit dogs compare to dogs already in North America.

“These questions of course hold important information for Arctic dog populations, but also can help us understand how humans who were migrating around the globe interacted with and utilised their dogs.”

The researchers knew that existing sledge dog breeds today would be at least in part descended from dogs that arrived in the region during the Inuit period of expansion.

North America is renowned for its harsh and sterile landscape (Image: GETTY)

The sledge dogs allowed the Inuit to quickly expand across the region (Image: GETTY)

They didn’t expect to discover that modern sledge dog populations directly descended from those very Inuit sledge dogs, which the findings heavily suggested.

However scientists have been cautious to make a direct link, playing down the results by explaining further genetic research would be needed to fully confirm this assertion.

Dr Ameen said after the Inuit expanded into the region, the local dog population was almost completely replaced.

Tatiana Feuerborn, one of the study’s authors, said the sledge dogs can likely be credited with the Inuit managing to reach North America in the first place.

She said: “The usage of dogs most likely increased the speed at which they could travel, facilitating the migration across the region within a generation or two as suggested by archaeological evidence.

“Furthermore, dog sledging on the sea ice will have also enabled them to efficiently hunt the sea mammals which they subsisted on.”

That the dogs were kept on within Inuit circles points at their value, Dr Ameen claims.

She said: “This helps us to reinforce the ideas that these dogs were specialised for sledge pulling which is also introduced to North America during this time period.

“This suggests it was important to the Inuit that the dogs pulling the sledges were a specific type.”

Sledge dogs are still vital to Inuit populations today, with their existence often safeguarding the lives of their owners.

The Inuit hail from Siberia, Alaska and Greenland (Image: GETTY)

Ms Feuerborn said: “Industrialisation, changes in lifestyle, the preferential use of snowmobiles, and outbreaks of disease have resulted in reduced population sizes in Arctic dogs.

“Greenland possesses the largest population of working Arctic dogs in the North American Arctic, the Greenland Sledge Dog, which are still used largely in the same way they have been for centuries.

“However similar to Alaska and Canada they have been impacted by the phenomenon such as industrialisation and disease.

“In the last 20 years alone the number of dogs has reduced by over half.” 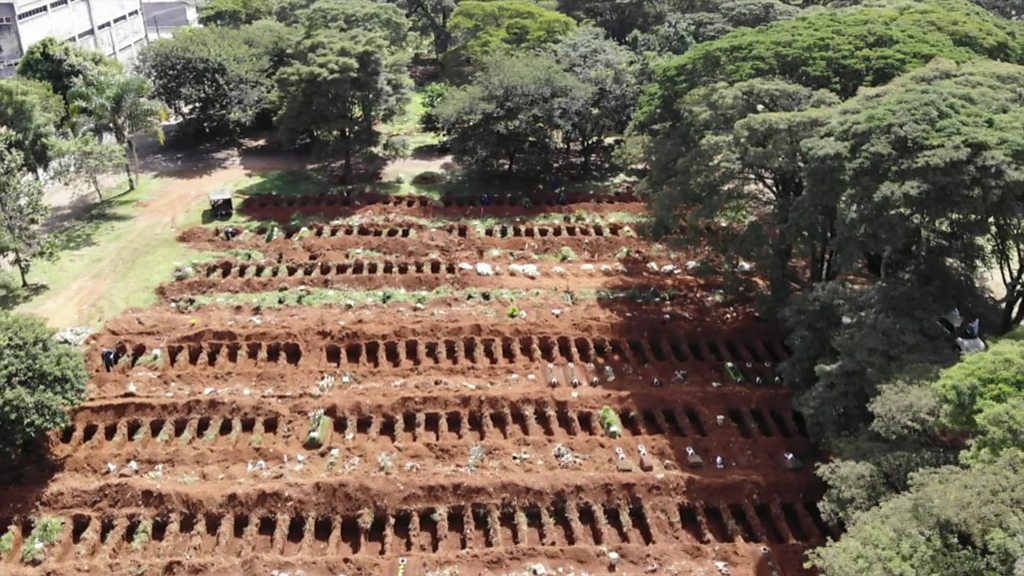 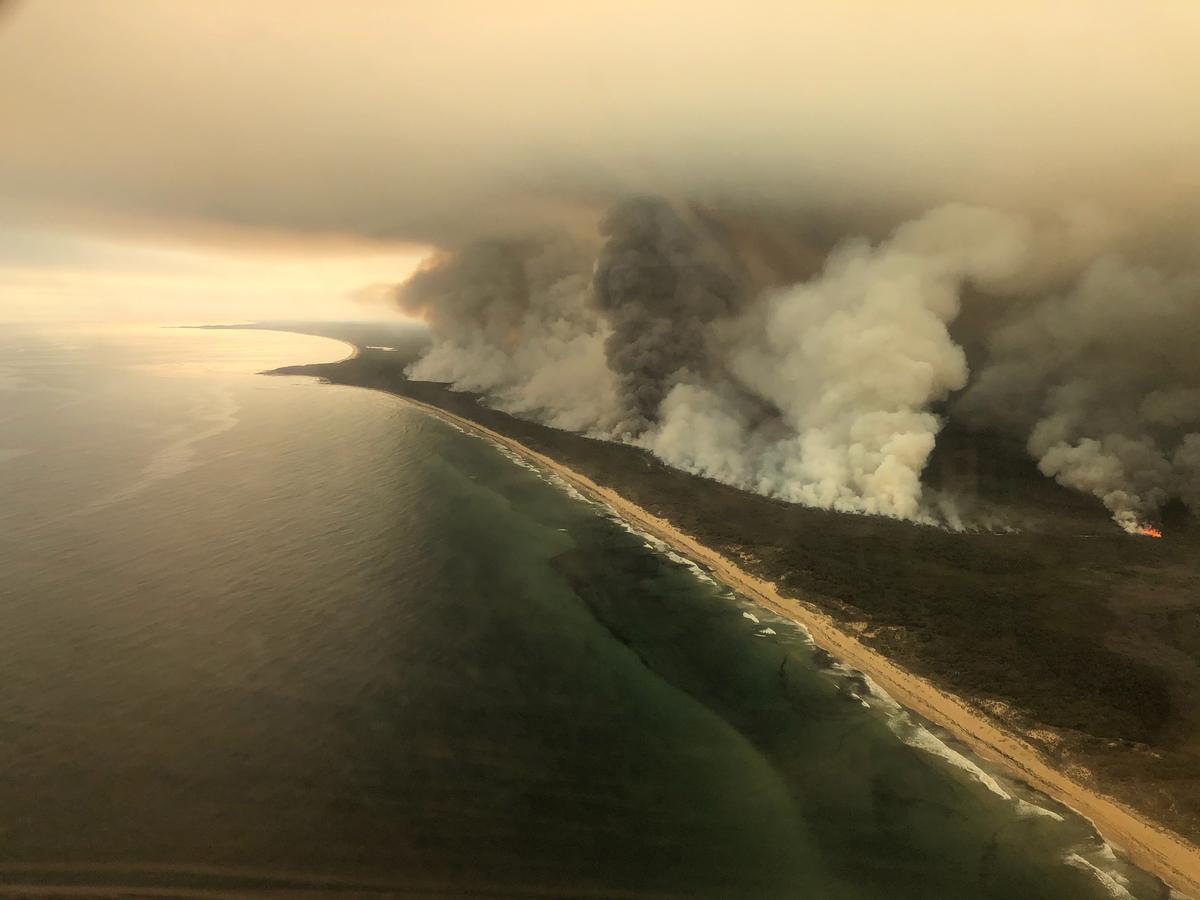 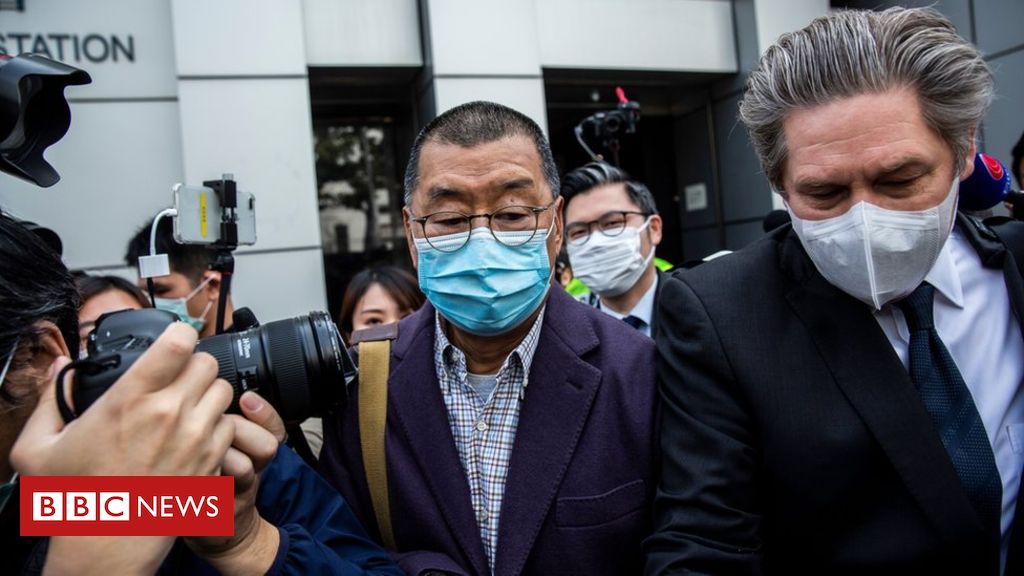 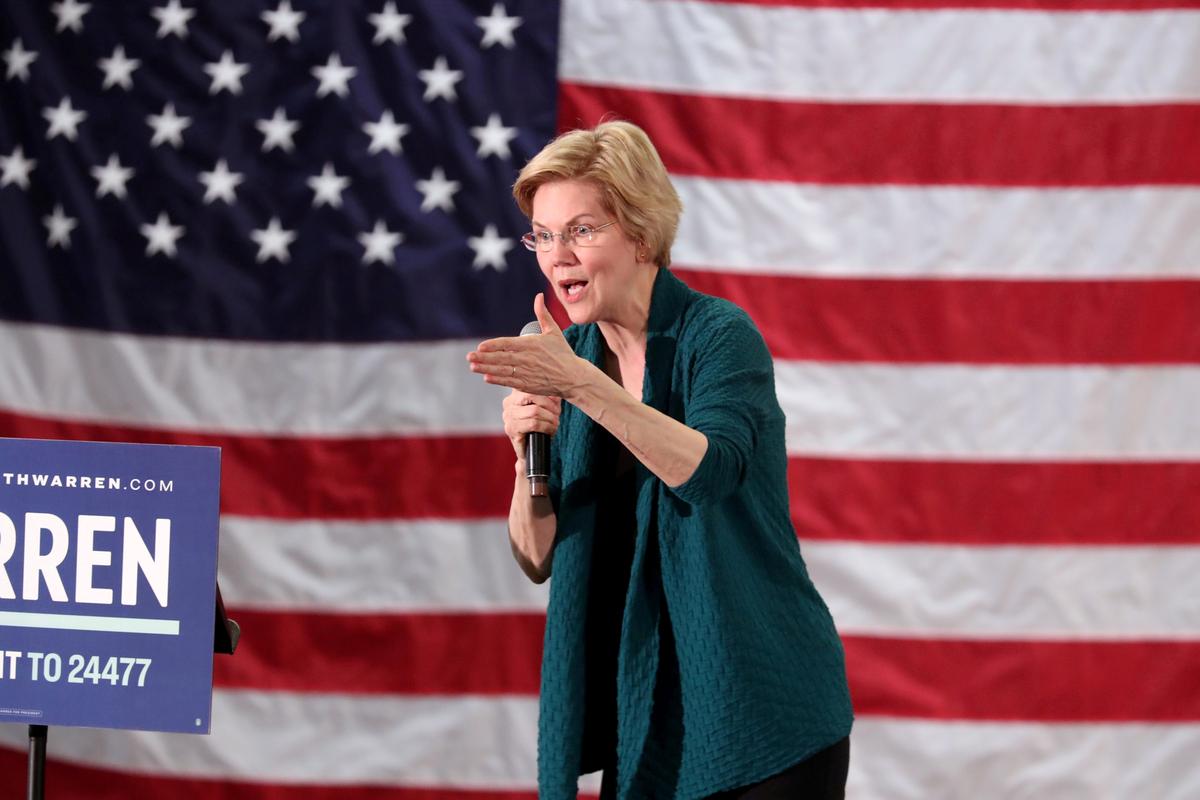