PHOENIX (Reuters) – Some 1,000 people were stranded without heat or power in a small Arizona town near the Grand Canyon on Friday during a major winter storm that threatened to disrupt travel for millions as it moves east one day after the Thanksgiving holiday.

The Town Council of Tusayan, just south of Grand Canyon National Park, declared a state of emergency early on Friday morning, citing the power outage and nearly two feet (60 cm) of snow that has made roads impassable.

“We are working to arrange emergency shelter at the National Park, in buses, and at other locations,” said Mayor Craig Sanderson said in a written statement.

“We are working with the County Emergency Management team, Arizona Department of Transportation, (Arizona Public Service) and the National Park Service with a priority on clearing roads,” Sanderson said.

More than 1,000 residents and tourists were stranded in Tusayan, along State Route 64, as of Friday evening, the mayor said and shelters had been set up inside the national park.

The National Weather Service said on Twitter snow had been reported “all the way down at the bottom” of the Grand Canyon.

“Getting the roads open is the main thing we need,” Sanderson said. “The County and (Arizona Department of Transportation) are working to make it possible to safely travel State Route 64.”

The weather service forecast more than a foot (30 cm) of snow across mountain areas of Colorado, Utah and Arizona on Friday before the storm system moves east into the U.S. upper Midwest.

Freezing rain was expected to turn into snowy blizzards in parts of Minnesota, Wisconsin and Michigan beginning on Friday night, with more than 18 inches (46 cm) of snowfall possible in some mountainous areas, the service said.

Some snow could appear in the Northeast by Sunday morning, the weather service said. New York City and other areas further down the Atlantic Coast could expect a wintry mix of precipitation on Sunday.

More than 4 million Americans were expected to fly and another 49 million expected to drive at least 50 miles (80 km) or more this week for Thanksgiving, according to the American Automobile Association.

Wintry weather disrupted travel this week ahead of Thursday’s Thanksgiving celebrations, with airports in Minneapolis and Chicago reporting hundreds of delayed or canceled flights. 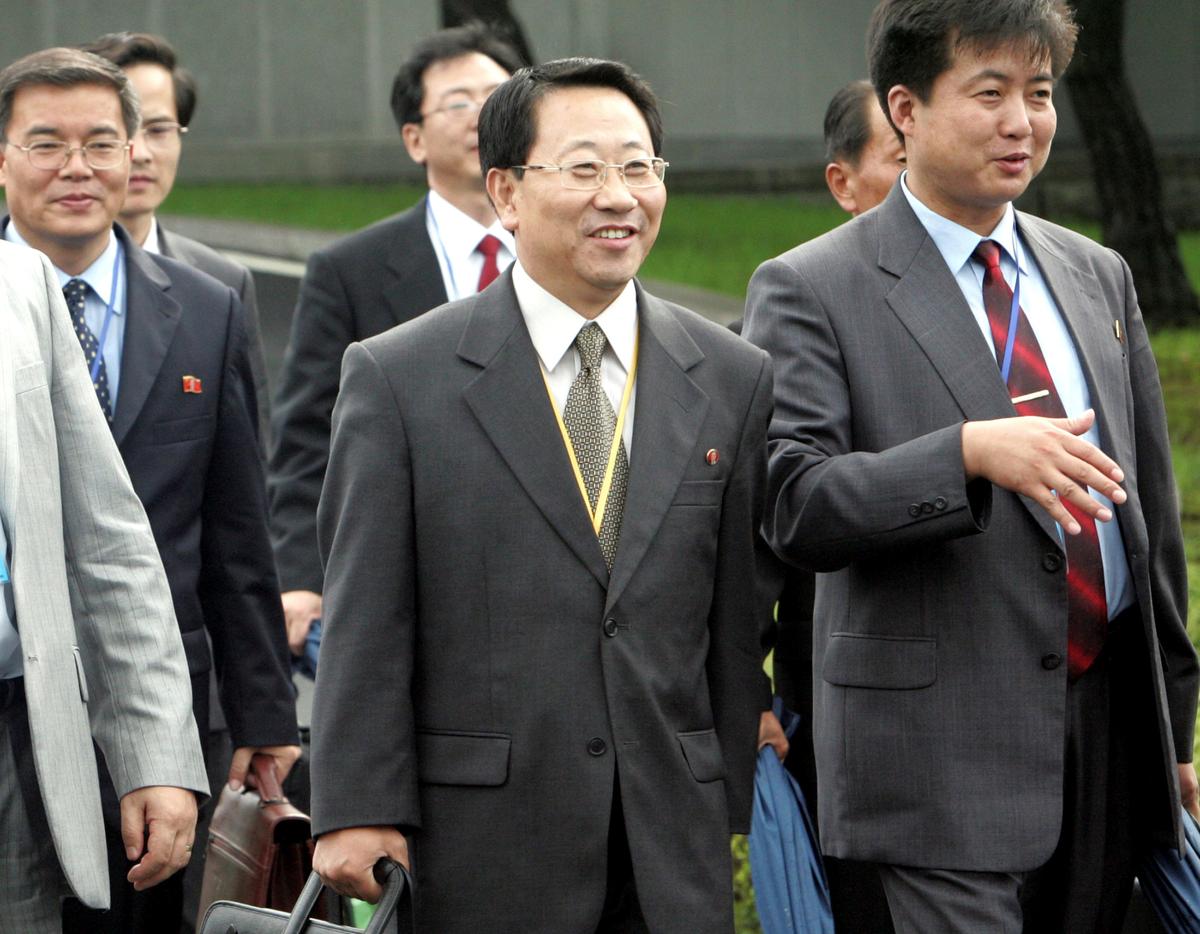 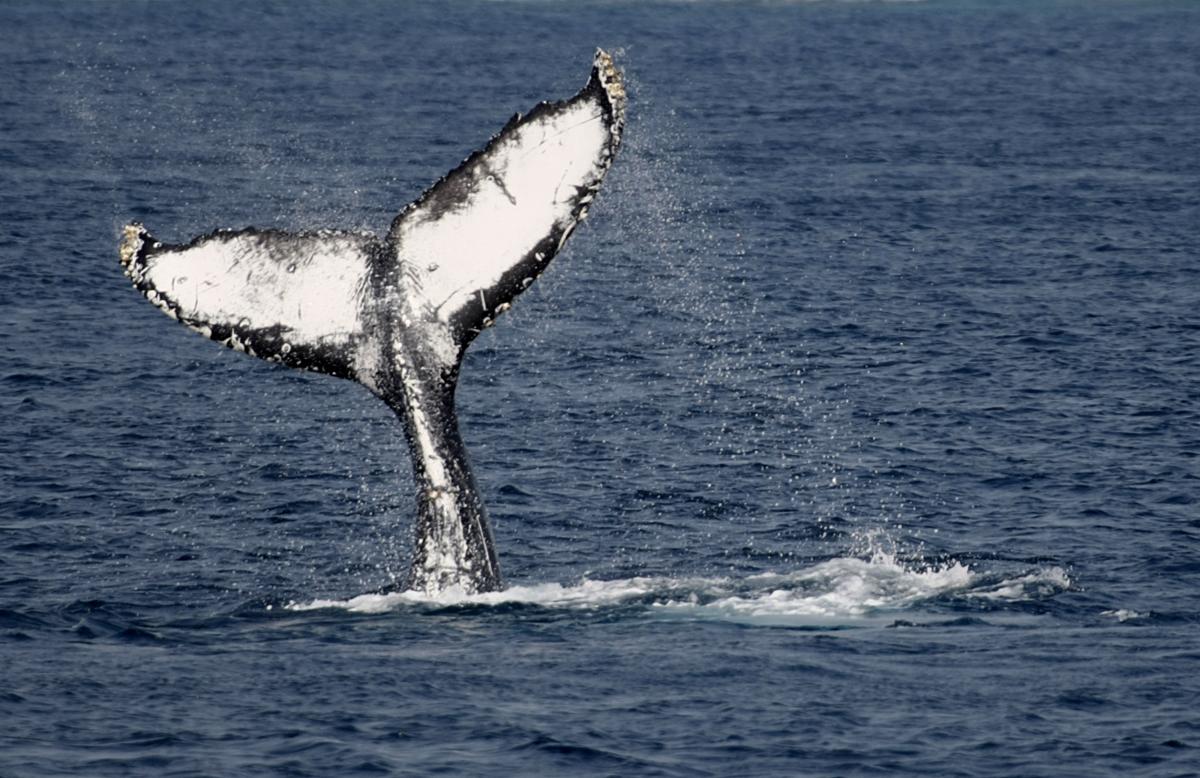 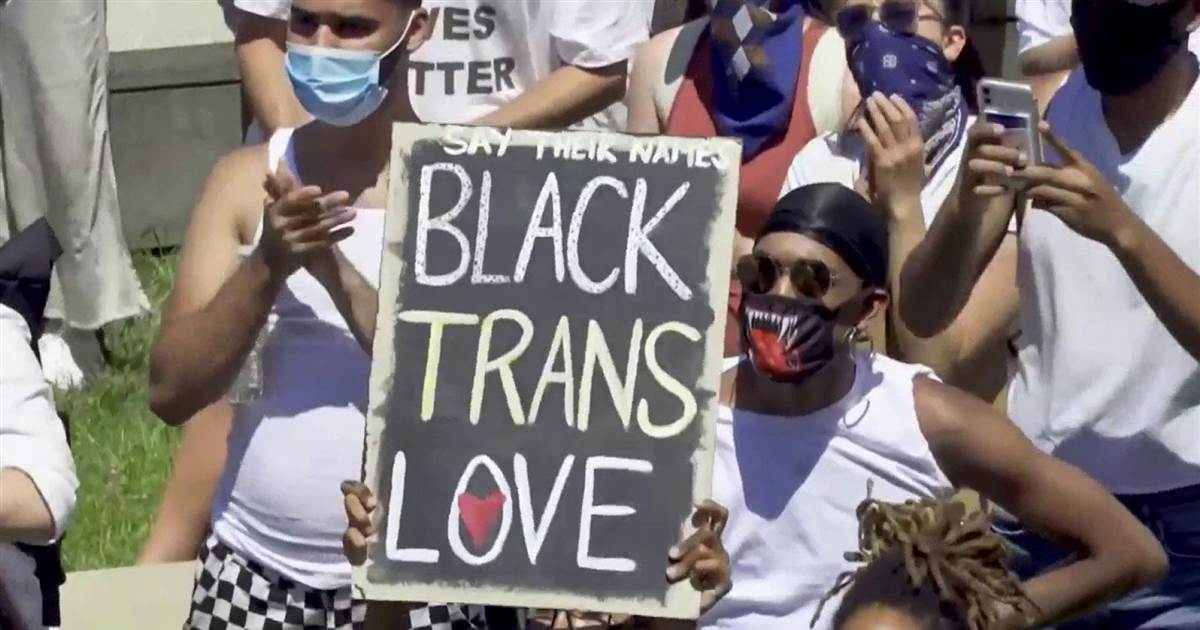 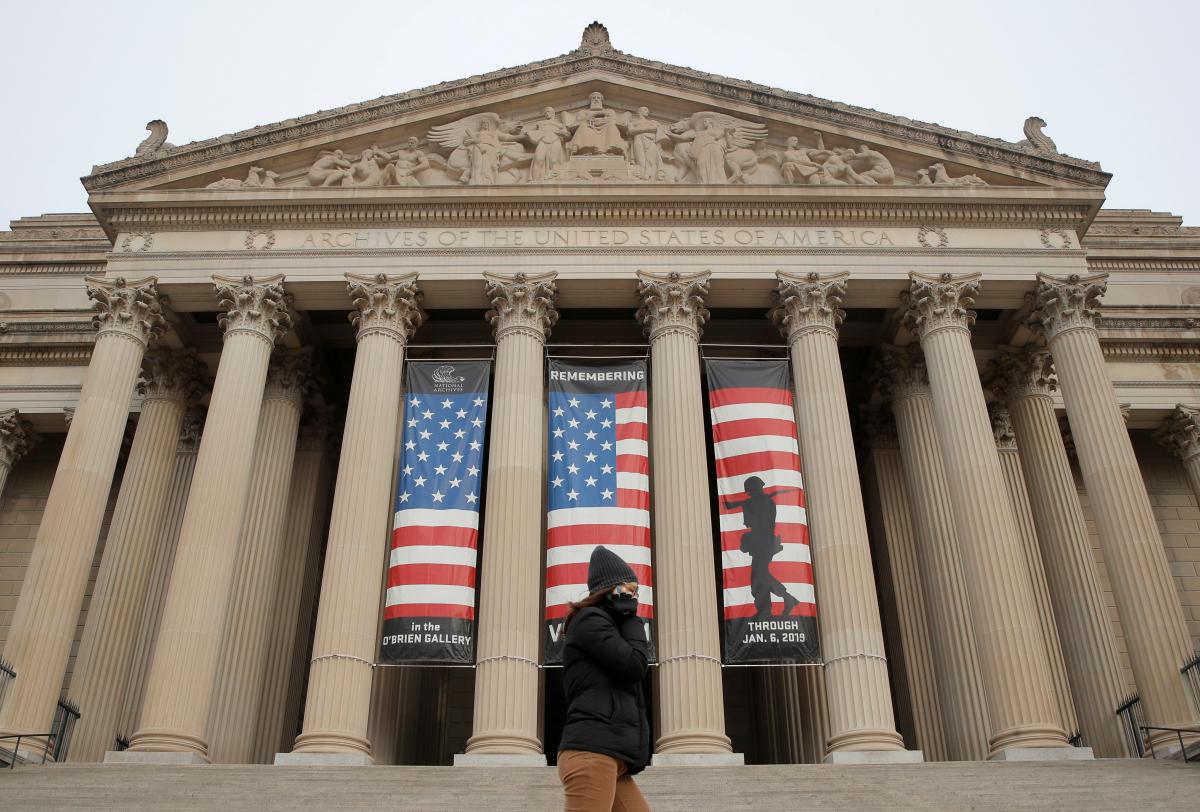 WASHINGTON (Reuters) – President Donald Trump will make his case to Americans on Tuesday that a “crisis” at the U.S. border with […]