Hill, a backup quarterback who plays a variety of roles, deflected a punt to set up his touchdown reception from Drew Brees, and he replaced Brees on a third-down play that produced his rushing touchdown.

The Saints (10-2) won their third consecutive division title by avenging a 26-9 home loss to the Falcons 18 days earlier.

Brees had relatively modest statistics, completing 18 of 30 for 184 yards, but that was more than enough thanks to Hill’s big plays and the Saints defense, which created three turnovers and sacked Matt Ryan nine times. Ryan completed 35 of 50 for 312 yards and two touchdowns but he threw two interceptions.

Josh Allen threw for 231 yards and a touchdown, completing 12 straight passes at one point, and the defense checked Dallas after an opening touchdown drive in Buffalo’s win in Arlington, Texas.

Buffalo (9-3) tightened its grip on a playoff spot and moved within 1 1/2 games of AFC East leader New England, which plays at Houston on Sunday night.

Dallas (6-6) now is a half-game ahead of Philadelphia in the NFC East. The Eagles visit Miami on Sunday.

Mitchell Trubisky passed for 338 yards and three touchdowns, including the go-ahead, 3-yard score to David Montgomery with 2:17 left, and Chicago spoiled a surprisingly strong NFL debut from David Blough.

Montgomery rushed for 75 yards on 16 carries and caught two passes for 12 yards. Anthony Miller caught nine passes for 140 yards, while Allen Robinson hauled in eight for 86 yards and a touchdown for the Bears (6-6), who have won two in a row.

Blough, a third-string quarterback, passed for 280 yards and two touchdowns before getting picked off on the team’s final possession. Kenny Golladay had four receptions for 158 yards and a 75-yard touchdown for the Lions (3-8-1), who have lost five straight and eight of nine.

3.47am GMT03:47 Australia’s Plan A in this tournament was to chase. That’s the approach they took against India then Sri Lanka. However, […] 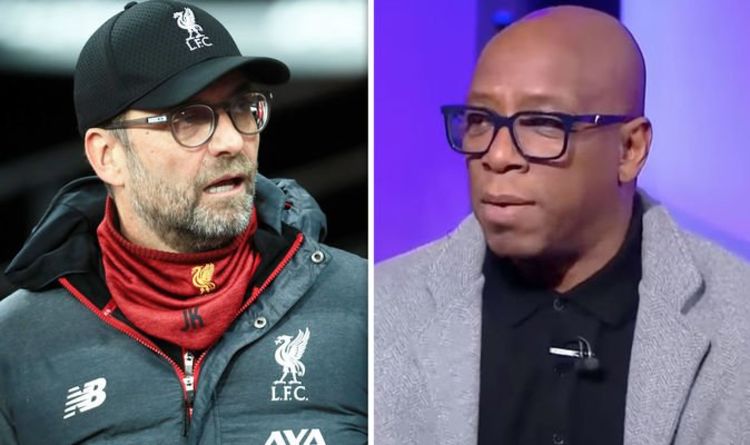 “It is just one, great celebration – sometimes more, sometimes less – then relief, settle and go again. “The boys have now […] 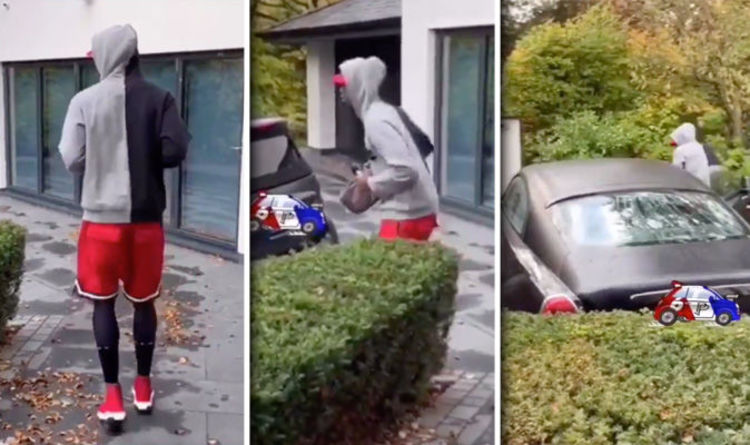 Pogba was slammed by critics after his shocking penalty during Manchester United’s 2-1 win over Everton on Sunday. The Frenchman took a […]