A new poll in New Hampshire – a key swing state, puts Mrs Obama ahead of every front runner. The poll results suggest if the former First Lady were to run she’d be four points ahead of both Elizabeth Warren and Joe Biden as well as a full seven points ahead of Bernie Sanders, thoroughly placing her well ahead in any contest. However, many have been quick to criticise the findings in particular questioning how different a presidency Mrs Obama could actually offer.

One user questioned her place within the establishment: “Michelle Obama’s Twitter page is all her and Hollywood celebrities… Media has a big part in our elections. Her and ellen singing a song is her top thread. Remember, ellen and bush are good friends too! The swamp is deep!!!”

They added: “I wish your husband would stop trying to meddle in the 2020 campaign. He tried very hard to get Bernie Sanders out of the race and he’s trying again. He fail to get Hillary Clinton elected and again try to get a centrist, may be Biden, elected in 2020. That wouldn’t work.”

The news of Michelle Obama’s popularity comes as an historically accurate election model has predicted Donald Trump could be on his way to another stint in the White House.

Modelling by Moody’s Analytics shows President Trump could be reelected in 2020 if the economy holds up.

Since 1980, Moody’s Analytics have only missed one presidential election.

Moody’s has based its projections on how voters feel about their financial situations, whether the stock market has gained under Trump, and what the US unemployment situation is like.

If these indicators remain positive, there looks to be a good chance Mr Trump would gain another term in office.

JUST IN: Why Democrats win in Kentucky is HUGE blow for Trump 2020 election

As it currently stands polling data collected so far indicate it could be a close election and may well be decided by the presidents actions in the next few months.

The Democratic presidential nomination has yet to be announced.

Some of the names in the running include President Barack Obama’s deputy, Joe Biden, Elizabeth Warren, Bernie Sanders and Pete Buttigieg.

As of November 21, the RealClearPolitics poll shows in a Trump vs Biden race, Mr Trump is currently polling with 51 percent of support against 49 percent for Mr Biden.

The Democrats will choose their candidate in July next year at the Democratic National Convention.

According to POLITICO polling data, Joe Biden is currently in the lead with 32 percent of the vote.

Bernie Sanders comes in at second place with 20 percent of the vote.

Elizabeth Warren is currently polling at 17 percent, while Pete Buttigieg holds on with eight percent.

The US will vote for their next president on November 3, 2020. 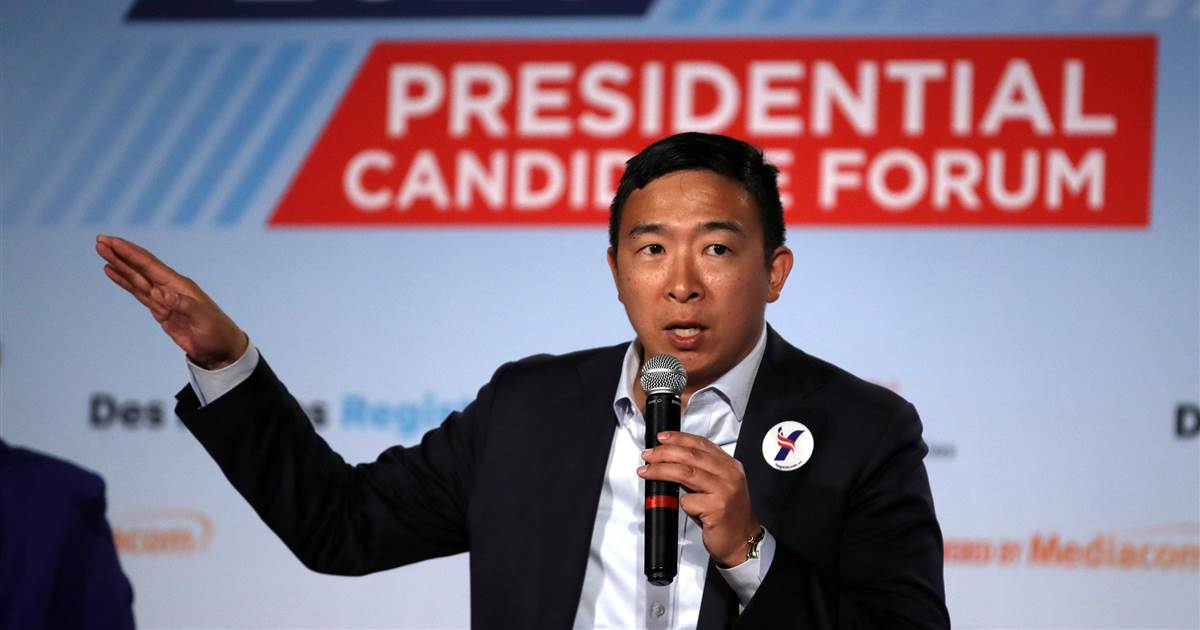 WASHINGTON — Entrepreneur Andrew Yang announced Thursday that he is the ninth candidate to qualify for the next Democratic debate, beating better-known […] 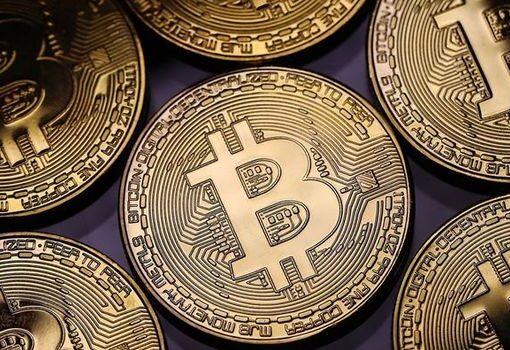 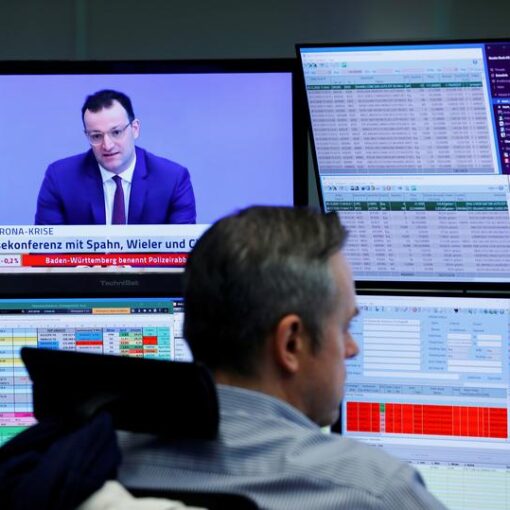 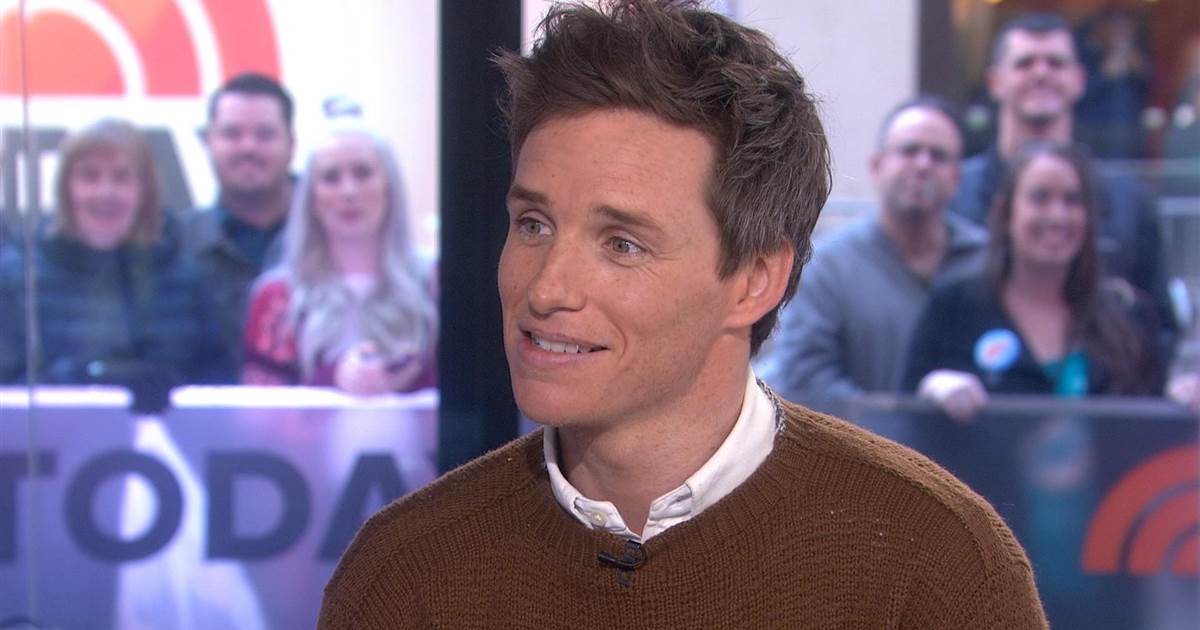