Public impeachment proceedings have taken a brief pause in the US this week and will return in December with questions from the House Judiciary Committee. The next public phase of impeachment is expected to include appearances from legal scholars, and Donald Trump himself is allowed to attend.

Donald Trump is currently facing impeachment by the Democrat-dominated House of Representatives, which is expected to deliver articles of impeachment to the Senate once hearings have concluded.

The Senate then holds a trial for the President and decides whether or not they will convict him on his charges.

Unlike the House of Representatives, there was no ‘blue wave’ in the Senate, which is still Republican-dominated and not expected to convict their President.

Speaking to Express.co.uk, John Owens, Professor of United States Government and Politics at the University of Westminster, said Senators would override any legal arguments with ideological alignment.

He said: “Given that most Republican senators are highly conservative, have previously strongly supported Trump, and are fearful of upsetting their pro-Trump party activists, especially those up for election next November, conviction is unlikely.

“So, even if every Democratic (and independent) senator and two less conservative Republicans vote to convict Trump, only 49 would support removal.”

Professor Owens said there was one way Republican senators could convict the President, with a secret ballot.

He continued: “There might be enough votes in the Senate, including a few Republican votes, to pass a simple majority resolution requiring the vote on conviction to be held in secret, thereby giving protection to any Republican senators who might be willing to remove Trump.”

“Current national polls suggest Trump would not do well against any of the leading Democratic candidates.”

The best way for Donald Trump to claim victory, according to the Professor, is to win swing states.

He said: “In 2020, Trump could lose by 5 million votes (he lost the popular vote by 3 million in 2016) but still carry the Electoral College.

“In other words, he just needs to maintain his base of support in the key battleground states (Michigan, Pennsylvania, Wisconsin, Florida, Arizona, and North Carolina) and there the picture is more nuanced.”

“There, Trump is much more competitive than in the national polls, which now show a slight uptick in public support for impeachment: in an early November, a New York Times/Siena College poll showed that Biden beats Trump, albeit by a tiny margin, but Trump beat Warren and Sanders in these states.”

Impeachment is due to start again next Wednesday, and the leader of the House Judiciary Committee has invited Donald Trump to attend.

In a letter, Jerrold Nadler, Democratic Chairman of the House Judiciary Committee, said Mr Trump could either attend the next phase of questioning or “stop complaining about the process”.

Stephanie Grisham, White House press secretary, said in a statement on Wednesday the President had received the letter, adding it comes at the end of an “illegitimate sham partisan process”. 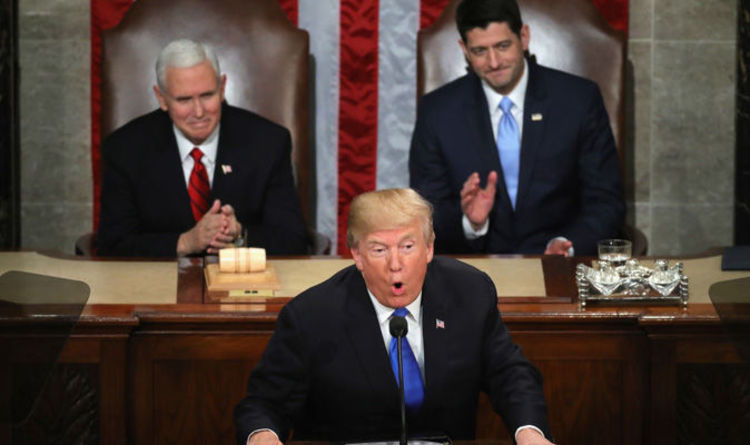 The US president vowed to build a border wall, end chain migration, and stand up to Kim Jong-un, as he called for […] 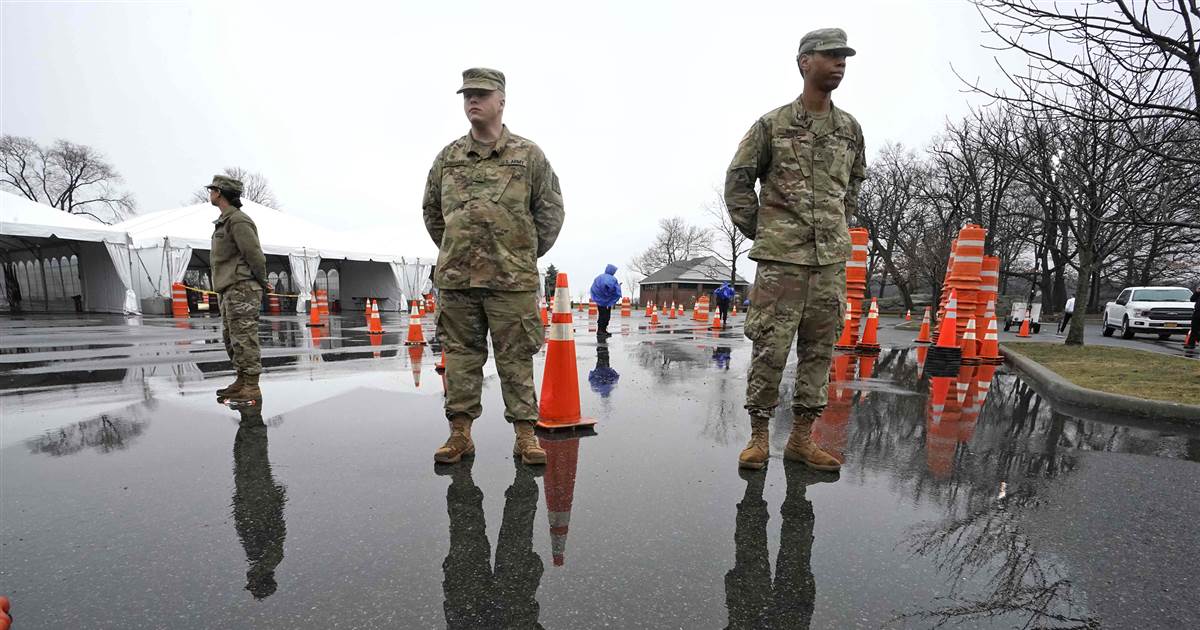 WASHINGTON — Many of the nation’s mayors and governors are ordering schools, courthouses and even large public gatherings shut down, but where […] 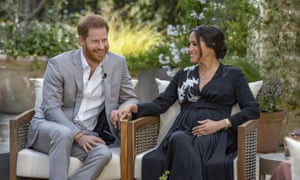 Anushka Asthana talks to senior Guardian reporter Archie Bland, who has been covering the extraordinary conflict between the royal family and the […] 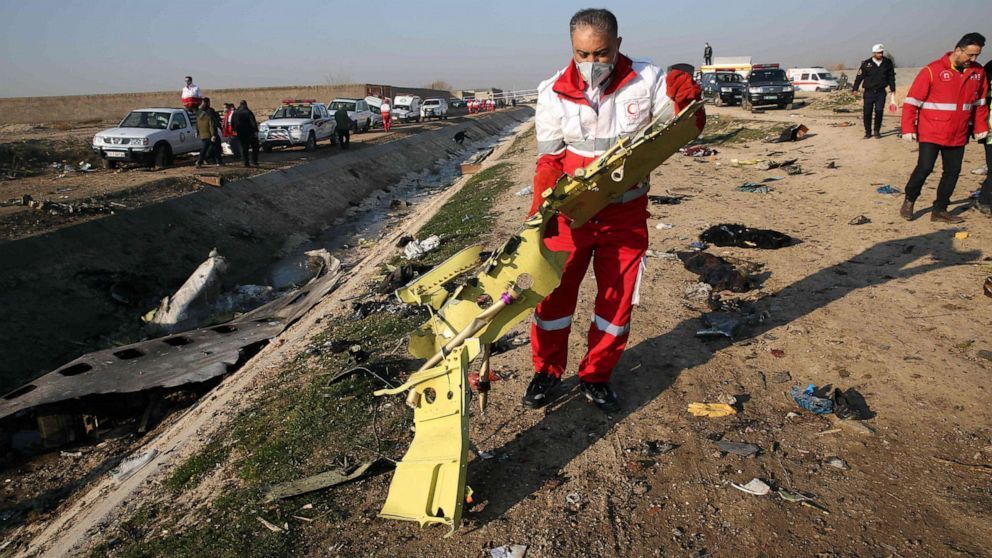