The process releases incredible amounts of energy out into space and produced a bright flare.

NASA said: “When a star passes within a certain distance of a black hole – close enough to be swallowed up – the stellar material gets stretched and compressed as it is pulled in.

“A black hole’s destruction of a star, called ‘stellar tidal disruption’, releases an enormous amount of energy, brightening the surroundings in an event called a flare.

“In recent years, a few dozen such flares have been discovered, but they are not well understood.” 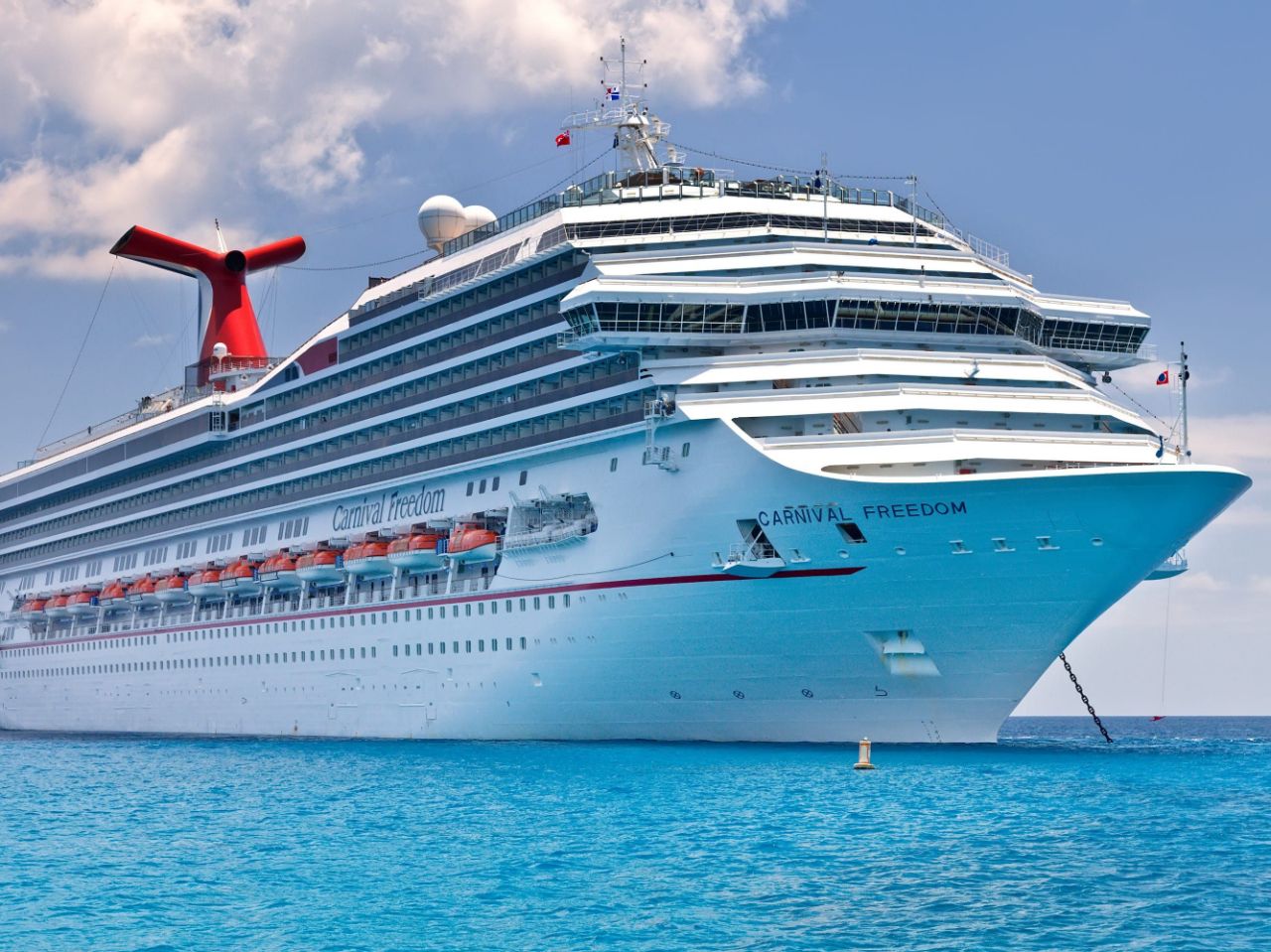 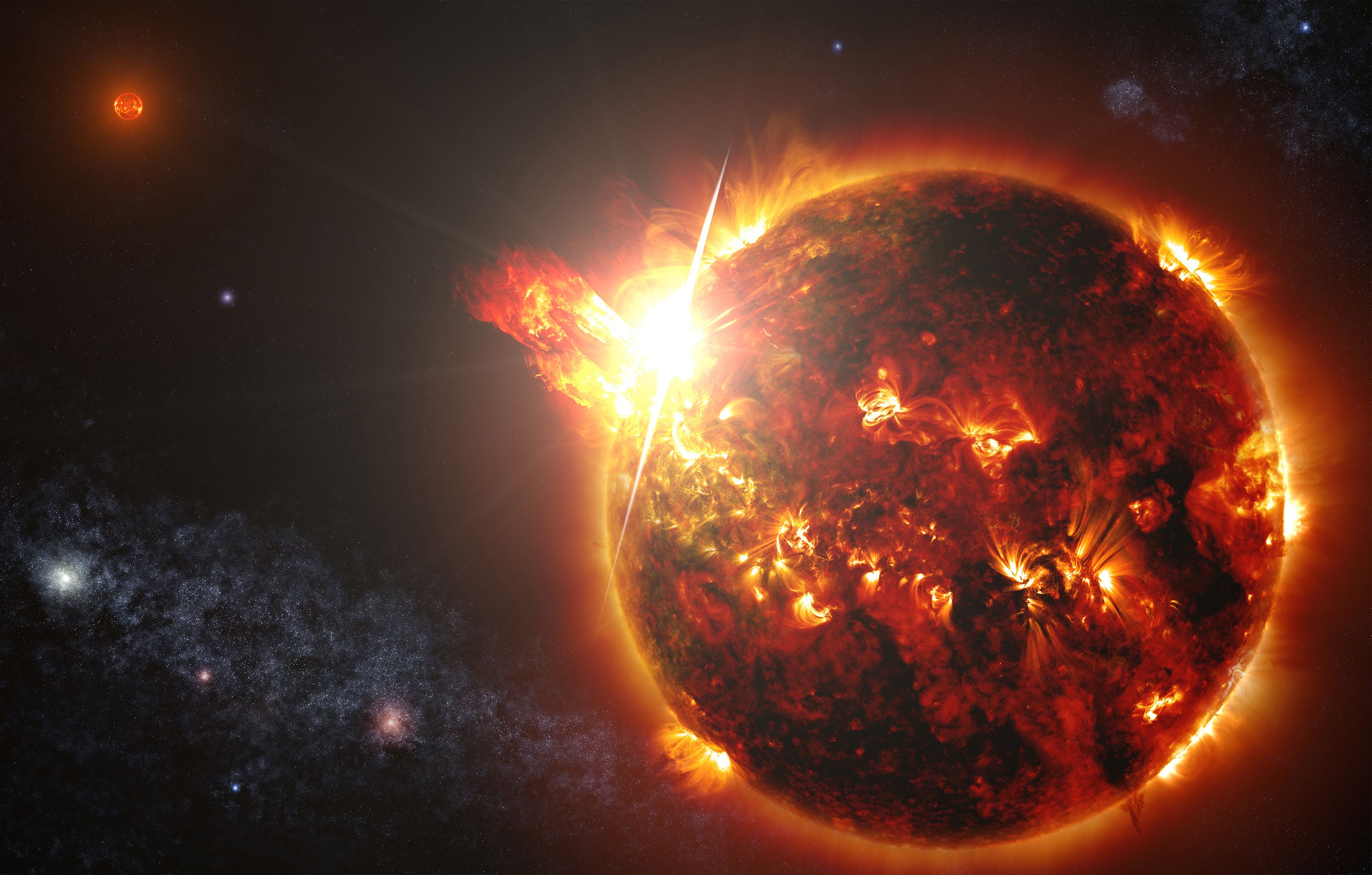 We take it for granted most of the time, but the Sun is mighty important to our very existence. Without it, we […]

Exciting. Scary. Lucrative. Risky.  All of these adjectives apply to investing in biotech stocks. The excitement and the prospects for generating huge […] 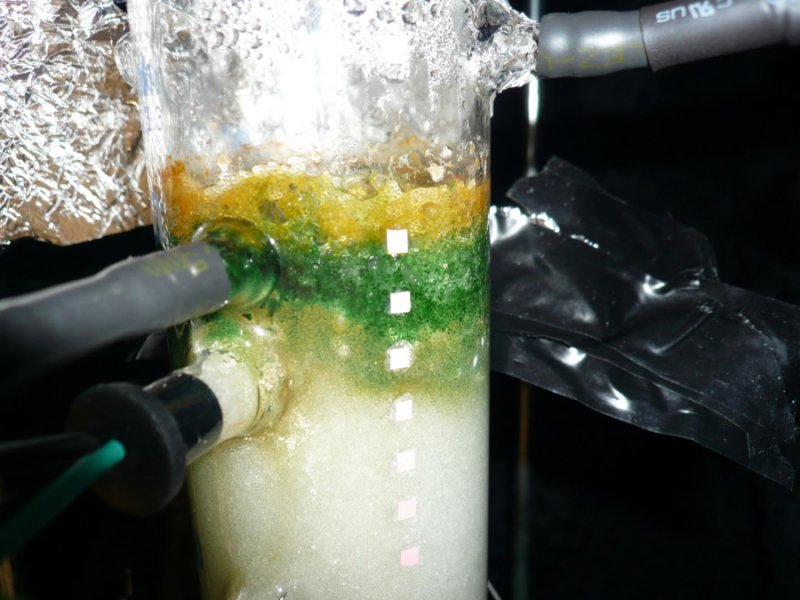 An international research team modeled the prehistoric ocean to study the reduction of iron. The team’s findings may reinterpret the conditions under […]