Ayda Field, 40, stepped out in style last night to show support for her husband Robbie Williams, 45.

The Loose Women panelist put on a busty display in a plunging black suit when the pair attended the premiere of The Boy In the Dress at the Royal Shakespeare Theatre in Stratford-upon-Avon.

Pop star Robbie wrote the music and lyrics for the new musical which is based on the book by David Walliams.

Her designer number was embellished with glittering crystals on the lapels which, together with the plunging neckline, drew attention to her cleavage.

Her double-breasted jacket was teamed with a pair of slightly flared trousers and matching heels.

The mum-of-three styled her ombre tresses in big bouncy waves and added a pop of colour to her monochrome look with a slick of red lipstick.

At the premiere, the television star posed for pictures with her husband of nine years.

The couple, who are parents to Teddy, seven, Charlton, five, and one-year-old Coco, were perfectly coordinated for their child-free night out, in similar outfits.

Former Take That star Robbie, also wore a stylish black suit for the occasion, but his featured a white lapel.

Ahead of the event, Ayda took to social media to share a picture of her outfit with her 548,000 followers and speak of her “proud wife moment”.

Alongside the image, she wrote: “About to head to the @robbiewilliams & @dwalliams premiere of their new musical #TheBoyInTheDress AW #proudwifemoment xx.” 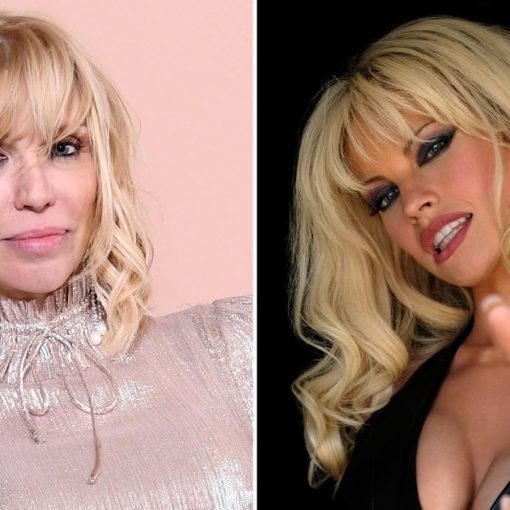 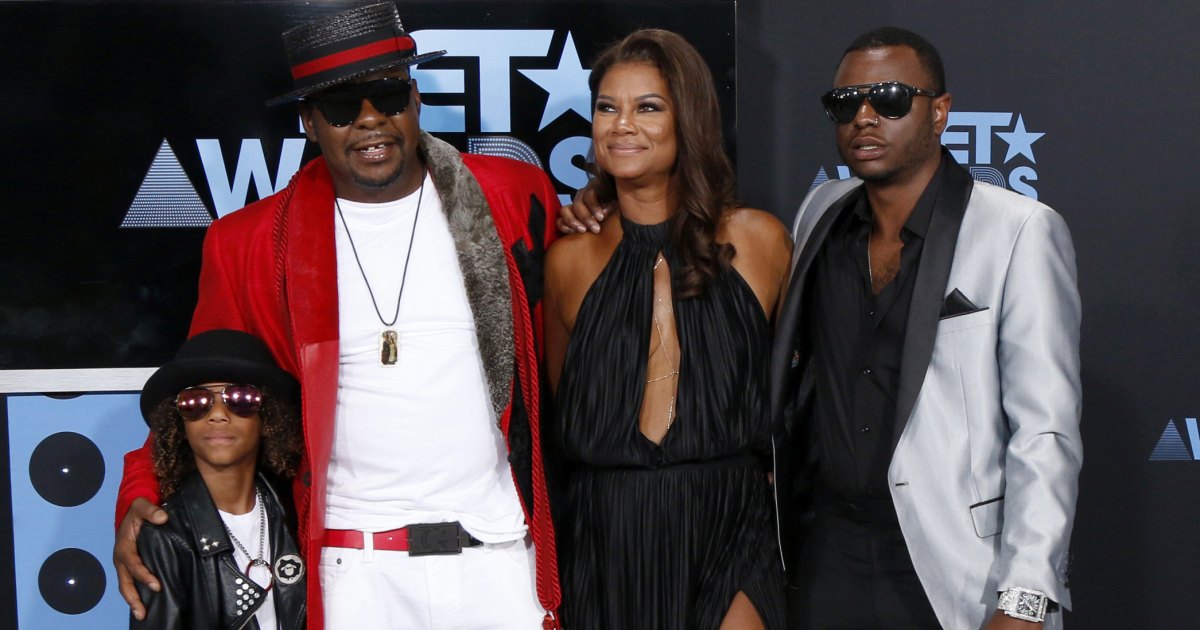 Bobby Brown’s son Bobby Brown Jr. has died at the age of 28. His death came five years after the “Every Little […] 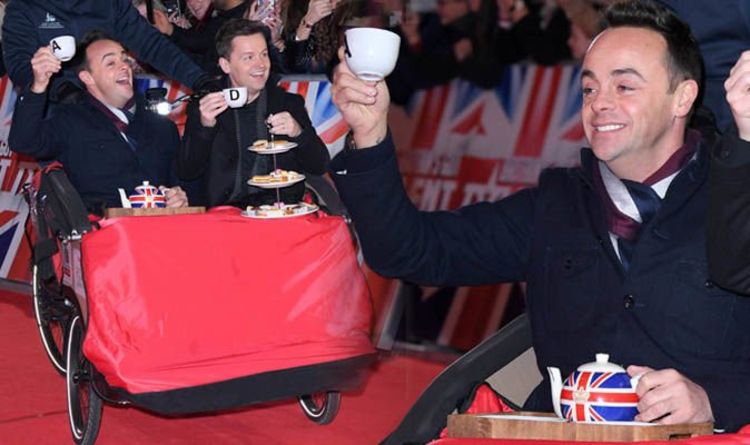 Ant McPartlin and best friend Declan Donnelly, both 43, were back together last night for the Britain’s Got Talent 2019 auditions in […] 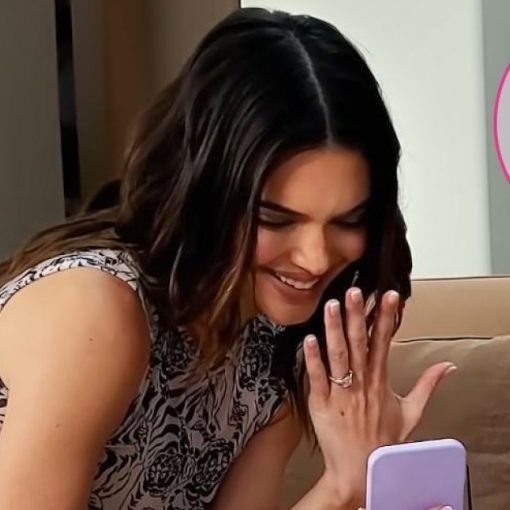 Kendall Jenner and Devin Booker aren’t engaged yet, but their year-long relationship certainly made the model’s prank convincing. Kendall, 25, played a […]