NEW YORK (Reuters) – Stuffed with turkey after Thanksgiving feasts, shoppers headed out to stores across the United States in a quest to score the best Black Friday discounts, with early promotions marking the start of a condensed holiday shopping season.

The following are quotations from shoppers ahead of America’s biggest shopping day.

KIMBERLY VALDEPENA, 52, SHOPPING AT WALMART (WMT.N) WITH HER DAUGHTER IN TORRANCE, CALIFORNIA:

“I like to get a little head start and see what kinds of deals are coming for Black Friday.”

SHARIDA GALLOWAY, 48, SHOPPING AT A WALMART IN CHICAGO:

“There were people here since 4 o’clock … I had to wait in line to get in… I feel bad. They should limit what people can get. People got six TVs in their car … they should have set a limit, like two per family – give everyone a chance to get things.”

PATRICIO GARCIA, 38, SHOPPING AT A TARGET (TGT.N) IN CHICAGO:

“We’ve waited for a month or so to get a new car seat.”

IVAN RODRIGUEZ, 32, SALESMAN AT A TARGET IN CHICAGO:

“Right now it’s just warming up – a lot of people are looking more for TVs and electronics so everything’s still smooth … it’ll be about the same tomorrow. I used to miss spending Thanksgiving with my family, but not as much now. I’ve done this three years.”

BRYON TOLENTINO, 33, HEAD OF THE STATIONERY DEPARTMENT AT A WALMART IN CHICAGO:

“I don’t expect that many people tomorrow … they’ll know we’ve run out of the main products with the deals like the TVs … I thought it’d be so crowded you couldn’t even walk. I haven’t heard of any fighting, any arguments.”

“I had a Thanksgiving party yesterday, so coming out tonight is no problem.”

“We’re traveling on vacation … looking for a real good deal.”

“My kids were in the (Macy’s) parade … We’re actually going to have Thanksgiving dinner here.”

“I’m heading back to Kentucky tonight and wanted to try to get some souvenirs and Christmas presents here.” 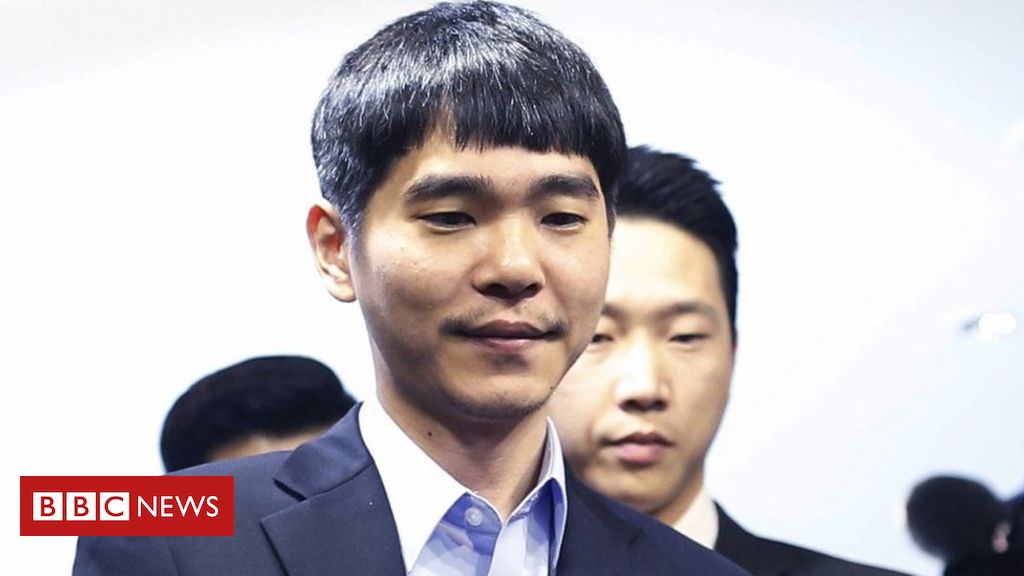 Image copyright Reuters A master player of the Chinese strategy game Go has decided to retire, due to the rise of artificial […] 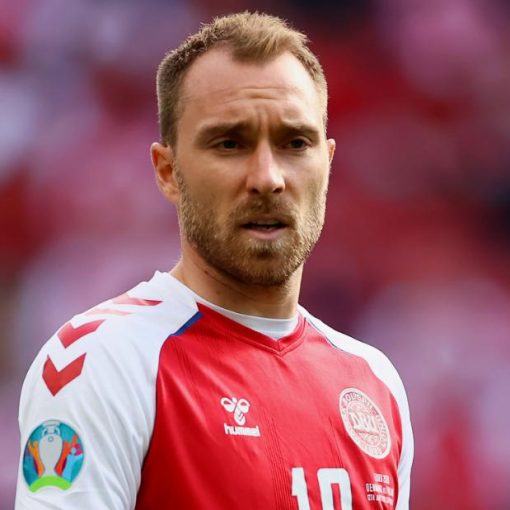 The Danish soccer player collapsed on the pitch during his team’s opening Euro 2020 match against Finland. “Well, what should I say? […] 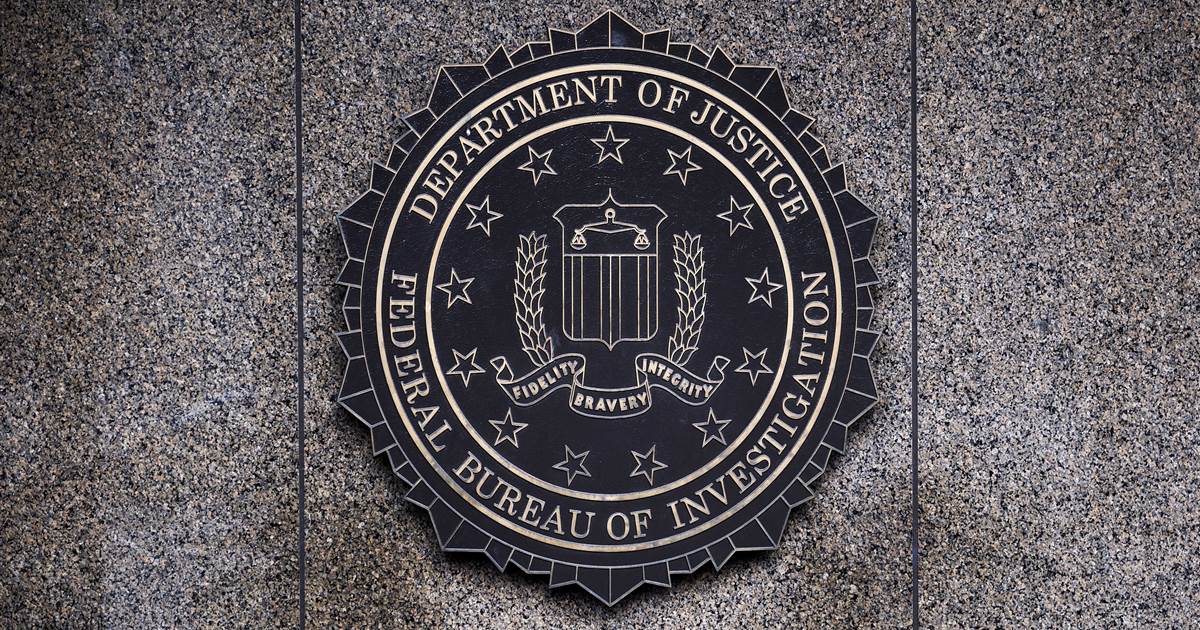 People with and without protective masks walk on the street while shopping as the spread of coronavirus disease (COVID-19) continues in Amsterdam, […]