Strictly Come Dancing is heading into musicals week as the contestants take on the 11th stage of the competition. The end is near and while the celebrities have been training hard, the pros have also been working on something rather special for their opening performance.

For musicals week, the celebrities partners will be dancing to the iconic of Hello Dolly on the BBC show.

And, Kevin Clifton and Anton Du Beke will not just be showing off their dancing techniques – but they’ll be singing too!

On Thursday night’s instalment of It Takes Two with Zoe Ball, the host gave viewers a sneak preview of what’s to come on Saturday night’s live show.

Zoe herself looked pretty excited as she introduced the footage, unable to hide a cheeky grin as she said: “Oo, it’s good!”

The video opened with Anton singing before Kevin came in with a louder note.

Olivier award-winning choreographer Bill Deamer, has been putting the pros through their paces this week as they train for the “biggest” musical ever done on a Strictly live show.

“This is one of the biggest musicals I’ve ever worked on on Strictly,” he admitted.

“This has to be the most complex of dances we’ve done on Strictly in terms of steps and timings,” Aljaž Škorjanec confessed.

“There is so much going on in this routine,” Luba Mushtuk added.

However it seems like Anton has a little more work do before the big performance in less than two days.

“You’re going to sort of teach me a few things and show me the world,” Kevin suggested to his singing counterpart.

Taking his partners words seriously, Anton began singing the opening of their duet: “Out there,” he sang before stopping.

“What’s out there?” Kevin listened intently while they both looked out into the distance.

There was as short pause before Anton confessed: “I don’t know, I can’t remember the second line.”

Kevin roared with laughter as his fellow dancer looked worriedly into the camera lens.

Hopefully he’ll have learnt the tune by Saturday!

But who will play the main character in the musical tribute, we are yet to find upas Bill is keeping it very much under wraps until the weekend.

“I’ve always had a vision of doing Hello Dolly on Strictly,” he said.

“The question is, who’s going to be Dolly in our version? I’m not telling you!”

Well we don’t have long to wait as the big performance is only a day away! Clare Crawley is not like other Bachelorettes.  She’s the oldest woman to ever get the gig, she’s had the job the longest […] 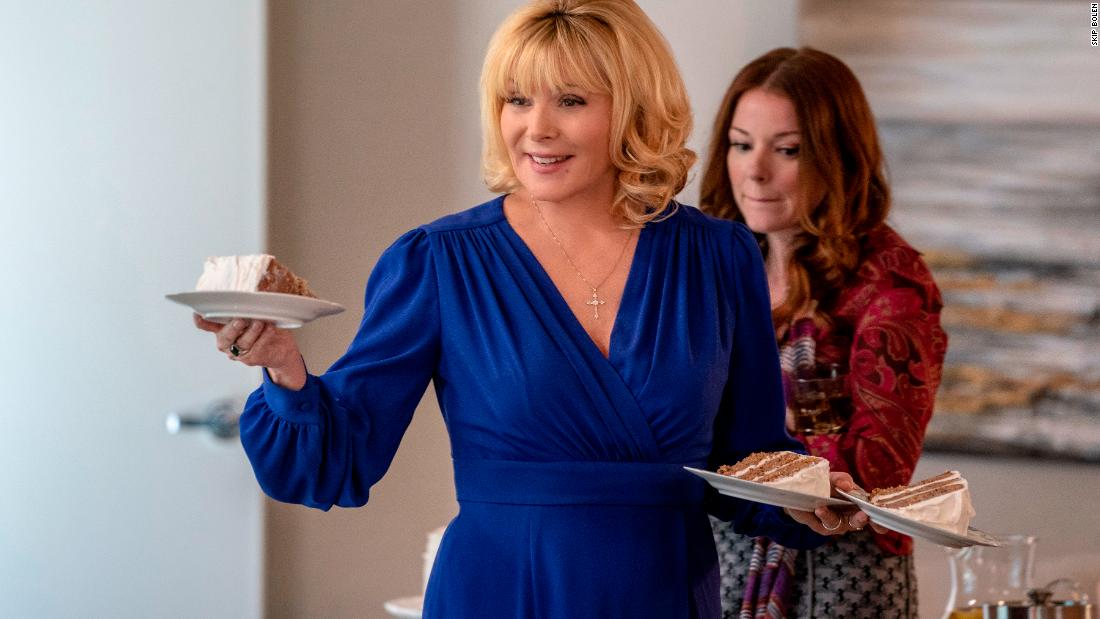 First, a few obvious comparisons, not only to something like “Dynasty,” but more recently HBO’s “The Righteous Gemstones,” which also dealt with […] 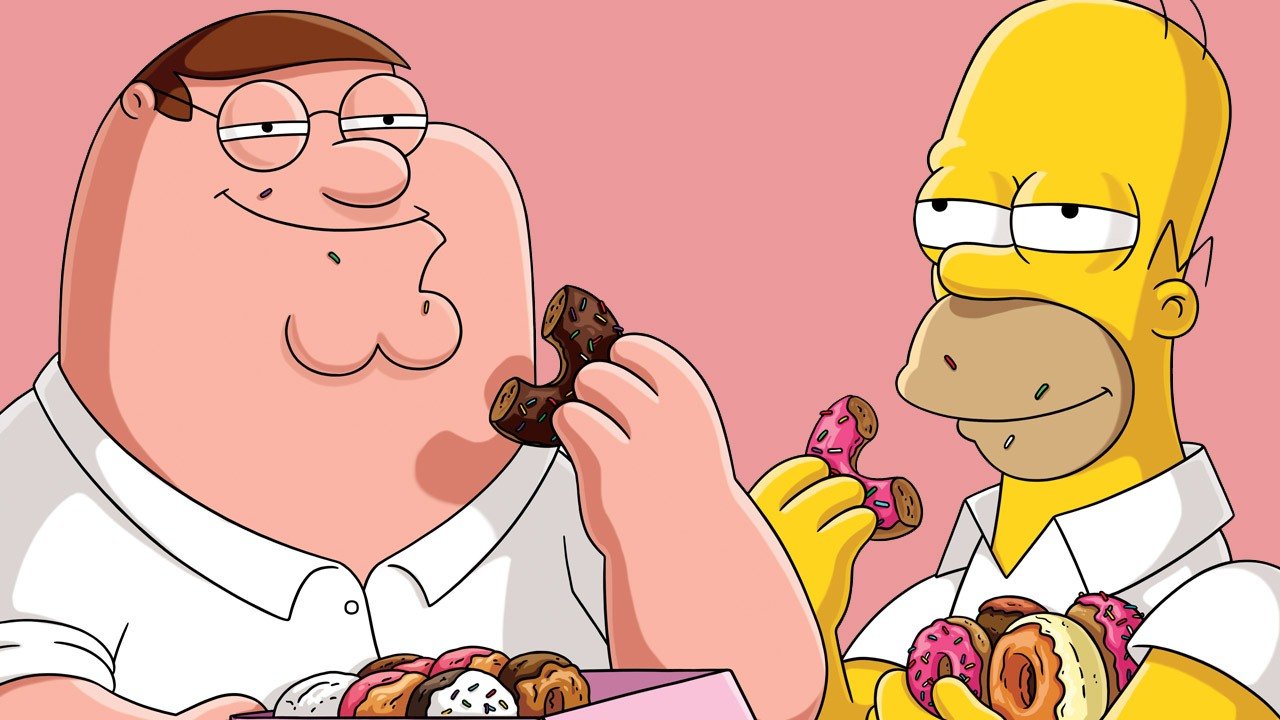 Fox is reportedly developing a sequel to The Simpsons Movie, a Bob’s Burgers film, and an animation/live-action Family Guys film.

FIFA 18 developer EA Sports is making some exciting changes to the game’s Career Mode ahead of the release date. In a […]