Oriol Junqueras, leader of the Catalan Republic Left, who was sentenced to 13 years in prison for championing independence, will begin talks today to break the country’s political deadlock. Mr Junqueras will not be able to take part directly in the talks but is expected to wield uncompromising influence from his prison cell. Speaking to a Basque radio station from inside the Lledoners prison, he said: “The situation has changed a lot since July, and now it is very clear that we will reject the investiture unless there are negotiations to resolve the conflict between Catalonia and Spain.

“When this happens, we will reconsider our attitude.

His team will instead sit down with Mr Sanchez, the Spanish prime minister, who is working to form a government, to see if the independence movement can lend its support to the country’s first left-far/left coalition government since the civil war.

The Socialists, who oppose independence, announced on November 12 a coalition deal with far-left Podemos party, which favours a referendum and dialogue with Catalonia.

Together the two parties have 155 seats, which still falls short of a majority in Spain’s 350-seat parliament.

If the ERC’s 13 members of parliament decide to abstain on Mr Sanchez’s bid to form a government with the hard-left party, the prime minister could win Congress’s backing.

But the support could come at a significant cost, with ERC leaders insistent they will not give the socialists a blank cheque to form a government.

The separatists’ negotiators have promised harsh conditions and have demanded a “negotiating table among equals”.

They also insist that the right of “self-determination” of the Catalan region is just one of the possible concessions discussed.

Gabriel Rufian, the ERC’s lead negotiator, has claimed Mr Sanchez has only agreed to talk because the socialists are “weakened and defeated”.

“This is a political problem and it requires dialogue and negotiation if it is to be resolved.

MUST READ: Spain to ‘take action’ if Belgium refuses to hand over Catalan leader

Deputy prime minister Carmen Calvo said: “The right to self-determination does not exist.”

She added that the Spanish constitution’s provisions state the country is “indissoluble” and “invisible”.

Former prime minister Jose Aznar, from the opposition conservative People’s Party, has warned of the “maximum risk” for Spain of a “radical left-wing coalition backed by secessionism and the independence movement”. 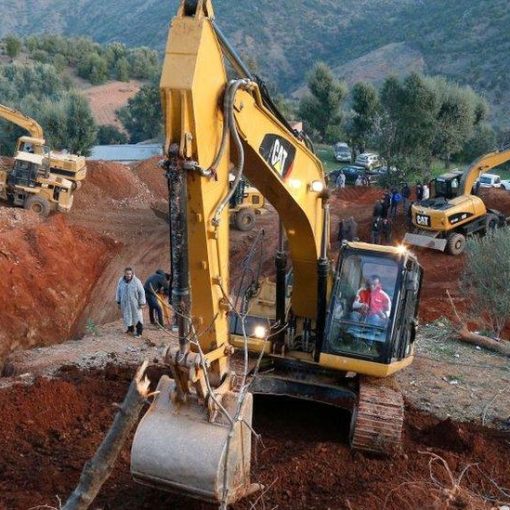 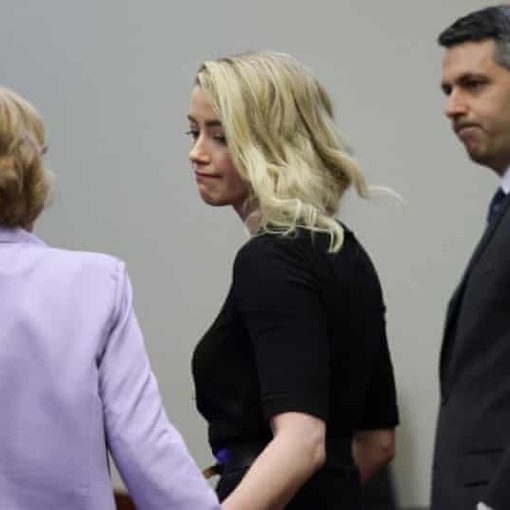 Johnny Depp can probably thank his lawyers and PR for suddenly having a shot at a dramatic public image resurrection, but the […] 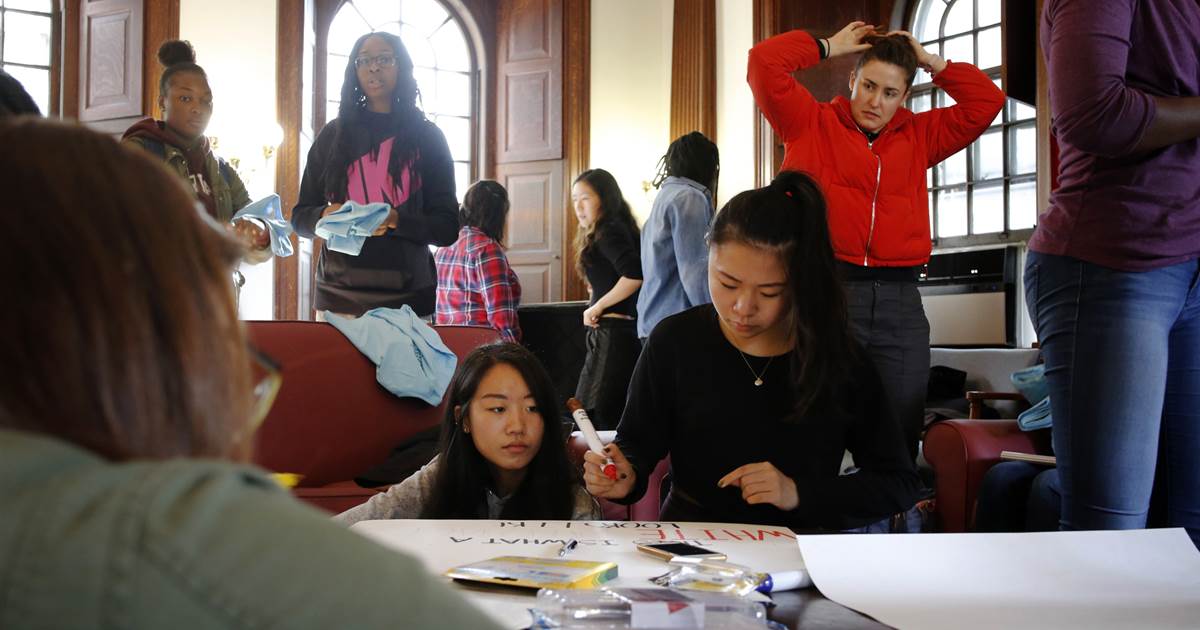 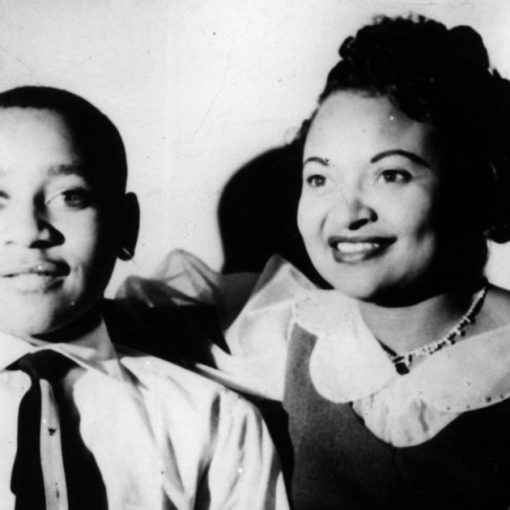 The House unanimously passed a bill Wednesday to posthumously award the Congressional Gold Medal to Emmett Till, the Chicago teenager murdered by […]