The First Lady tweeted: “May you all have a blessed Thanksgiving! “Enjoy time with your family and friends. “To those in our military who are serving overseas, you are in our thoughts and prayers – our nation is thankful for all you do!”

However, some users questioned why the First Lady had only singled out “overseas” soldiers as opposed to all of the armed forces.

One user wrote: “Why not ‘To ALL those who serve’?

“And not just those overseas.”

Another said: “Interesting, what about wishing ALL MILITARY, not just our military serving overseas a blessed Thanksgiving?”

In reference to her recent BeBest speech, one user just wrote: “Booooooo!!!!”

The First Lady has been the figure of criticism throughout her husband’s time in office.

Recently, Melania gave a speech as part of her BeBest campaign in Baltimore.

The First Lady visited the state to give a speech to warn children against the effects of drug use.

Another added: “#MelaniaGotBooed and she earned every minute of it.

Moreover, some users also praised the people who booed the FLOTUS.

They said: “FLOTUS shouldn’t be given a free pass.

“She’s an enabler of Donald Trump and deserves every boo and hiss.

Another also wrote: “Melania Trump deserves to be booed.

“You’d think she’d have better judgement but she stands by Trump.”

Some did defend the First Lady as they insisted that she should be applauded for her initiative and also her persistence in carrying out her duties despite some of the criticism for herself and her husband.

“You’d think she’d have better judgement but she stands by Trump.” 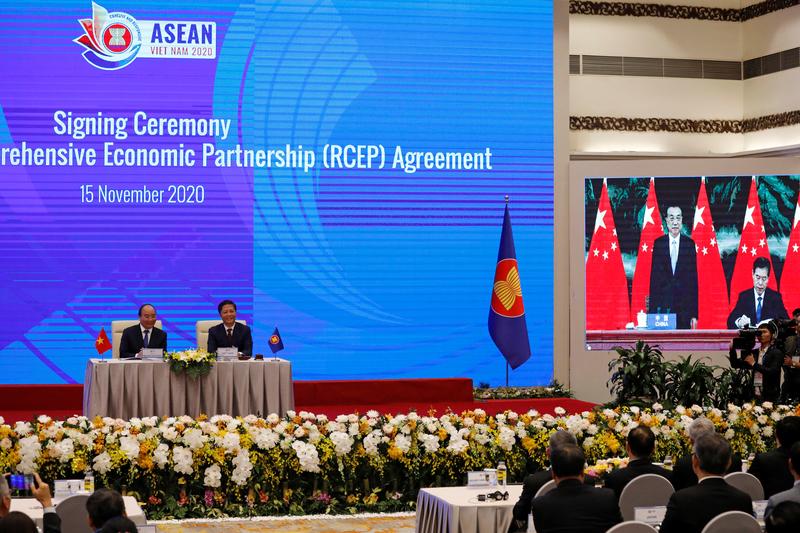 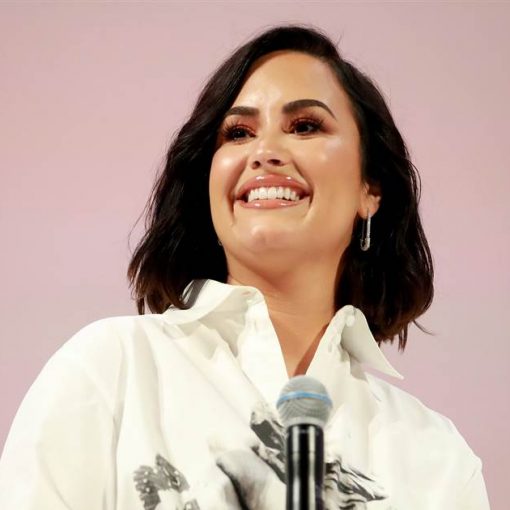 Demi Lovato says she had three strokes and a heart attack after a 2018 drug overdose. “My doctors said that I had […] 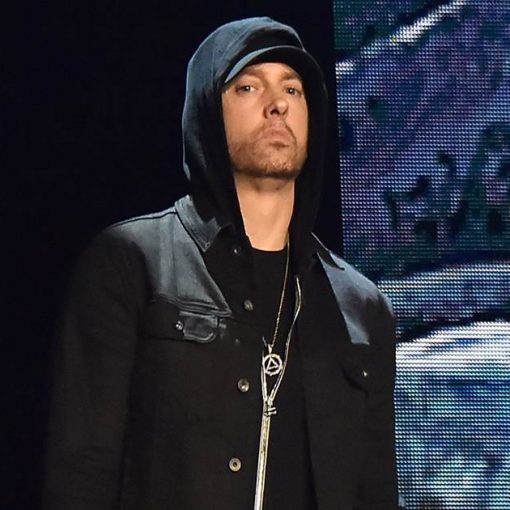 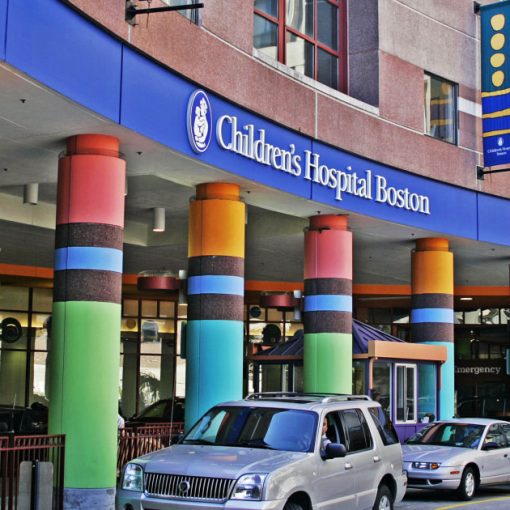