STOCKHOLM (Reuters) – Former two-weight UFC champion Conor McGregor is set to return to the octagon on Jan. 18 where he will take on veteran American Donald “Cowboy” Cerrone in a welterweight bout at UFC 246, promotion boss Dana White has told ESPN.

“Conor has signed and ‘Cowboy’ is ready to go,” the UFC president said, giving the green light for the return of one of MMA’s most bankable stars.

Irishman McGregor, who has 21 professional wins and four losses in MMA and a single defeat to Floyd Mayweather on his professional boxing record, has not fought since losing his lightweight title to Khabib Nurmagomedov via submission in October 2018.

The 31-year-old has previously fought twice at 170 pounds against Nate Diaz, losing the first fight to a second-round submission but winning an epic rematch on points.

Since losing to Nurmagomedov, McGregor has had several brushes with the law, and, in a court hearing on Nov. 1, pleaded guilty to assaulting a man in a pub in Dublin earlier in the year. 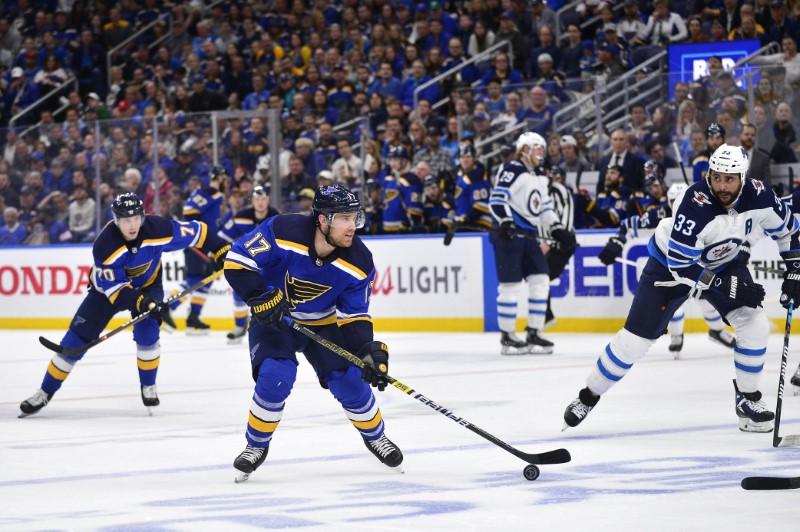 Jaden Schwartz had a hat trick, and rookie goaltender Jordan Binnington made 18 saves as the host St. Louis Blues eliminated the […] 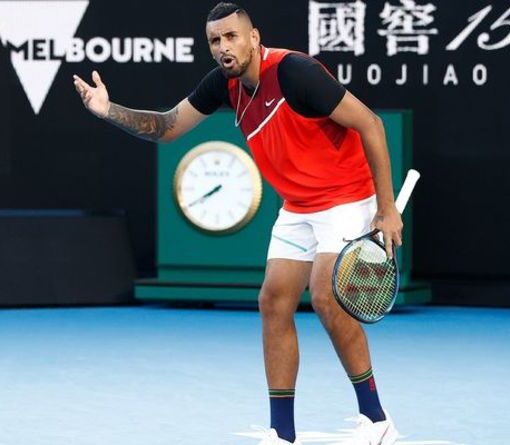 Former pro and Channel Nine commentator Sam Groth said: “Thanasi Kokkinakis messaged me as it was happening. He said: ‘I got accosted […]