Kate Middleton is a style icon who is praised for her perfect performance in the role of Duchess. The Duchess of Cambridge displays perfect etiquette and rarely puts a foot out of place.

While this alone does not point to Margaret’s influence on Kate’s tiara wardrobe, the late princess has worn two of three of the tiara’s Kate has loaned.

Margaret was the second ever wearer of the Lotus Flower tiara.

The gorgeous piece was given to her by her mother, the Queen Mother.

Kate wore the tiara at a state dinner in 2013, 20 years after it had last been seen. 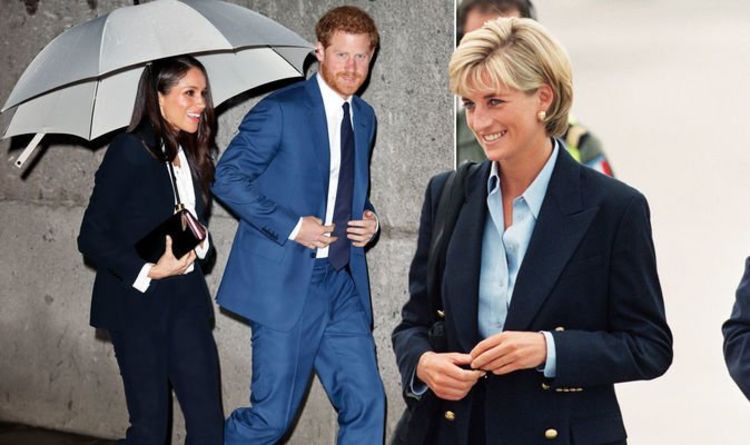 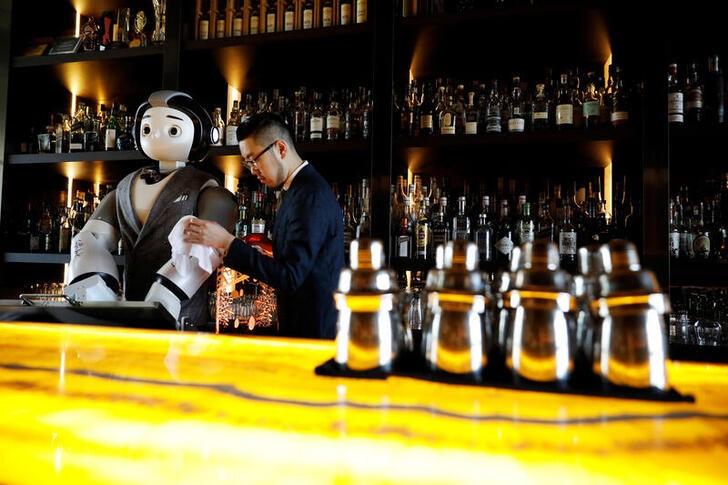 SEOUL (Reuters) – One robot makes cocktails from 25 bottles hanging upside-down from the ceiling, another carves perfect ice balls in the […] 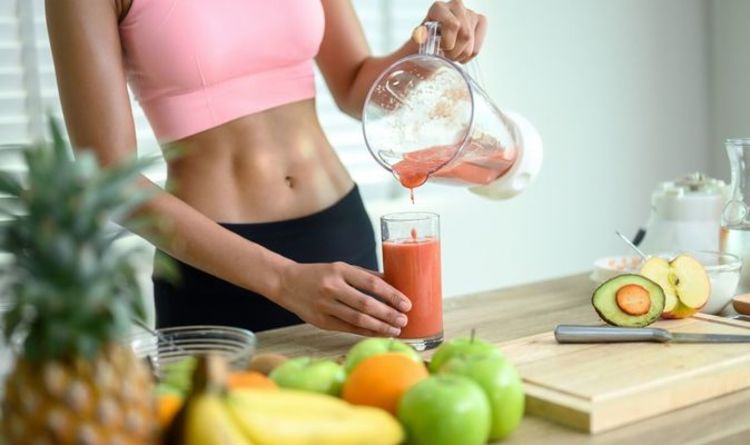 Weight loss is often a struggle for many and consists of hard work and determination. Juicing is often seen as an easy […] 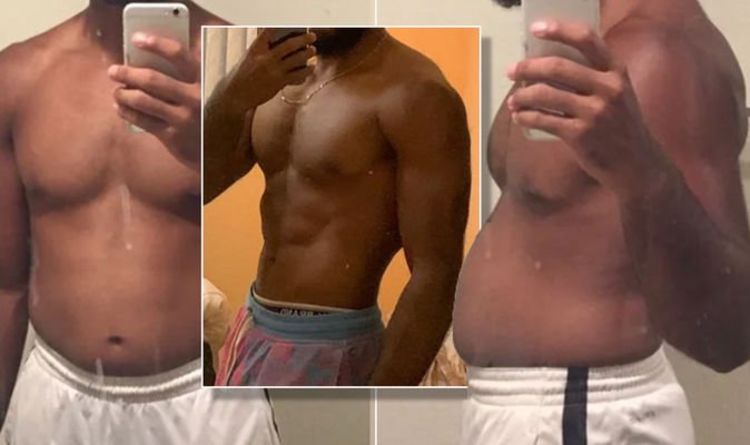 Slimmers can choose from a series of diet plans to lose weight. Some may choose to cut food items out of their […]